It's April 23rd and, on this day, we celebrate the birth of The Bard. History has it that William Shakespeare was born on this day in 1564 and died on April 23rd in 1616.  My first introduction to the work of Shakespeare occurred on 124th and Central Avenue in South Central Los Angeles, close to Compton. That's where our working class African-American family lived. My parents, my younger sister and brother and me in a modest house on a cul-de-sac block. Dad was a clerk at the city's main post office in downtown L.A.  Mom was a registered nurse who worked in a noted hospital and wore a white uniform with a starched matching cap, matching white regulation shoes and white stockings that always made her legs look like they were about to be deep fried. In our house, we had bookshelves and a cabinet for record albums. My first introduction to William Shakespeare came from Dad. He had a record set with this face on the cover. 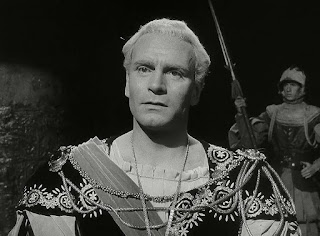 One of Dad's favorite movies was 1948's HAMLET starring Laurence Olivier and directed by Laurence Olivier. He directed himself to a Best Actor Oscar victory and his HAMLET took home the Oscar for Best Picture. 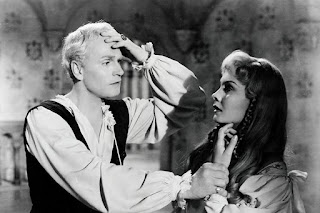 My father purchased the special multi-record set of excerpts from Olivier's 1948 film.  HAMLET shared cabinet space with Duke Ellington, Charlie Parker, Dizzy Gillespie and other records Dad owned. I'd play HAMLET on my record player. I was too young to understand the Olde English language at first, but I still enjoyed hearing it and discovering where the famous line "To be or not to be" originated.

My next introduction came from my mother. An old movie was about to air on local TV and Mom suggested I watch it. The movie was the 1935 Warner Bros. production of A MIDSUMMER NIGHT'S DREAM. I'd seen James Cagney on TV as a tough guy in the crime dramas THE PUBLIC ENEMY and ANGELS WITH DIRTY FACES. Now he was a Bottom in a forest with fairies. He was delightful as Bottom, the weaver who's transformed in an enchanted forest when he sleeps. 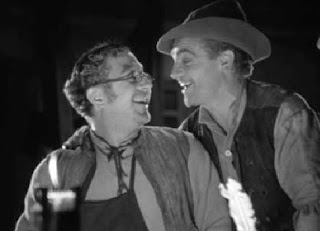 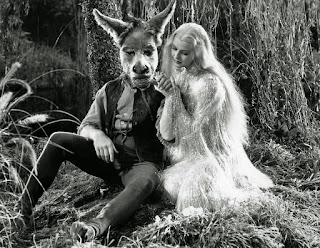 A MIDSUMMER NIGHT'S DREAM was magical to me and just as much fun to watch as THE WIZARD OF OZ, Walt Disney features or the sci-fi thriller FORBIDDEN PLANET (which is loosely based on Shakespeare's THE TEMPEST).  I was caught up in the fantasy and beauty of the film. Perhaps, then, I didn't understand all of Shakespeare's language but the music of it, the gleam of the film and the cleverness of the cast performances held my interest. 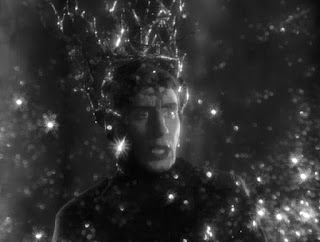 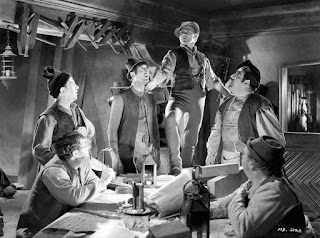 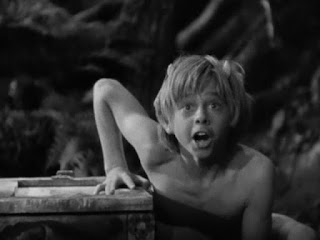 In the years to come, those fine arts introductions from Mom and Dad would serve me well in school. Mom and Dad had these books on our shelves in our home:

Dandelion Wine by Ray Bradbury
The Martian Chronicles by Ray Bradbury
Kingsblood Royal by Sinclair Lewis
Bonjour Tristesse by Francoise Sagan
The Power of Positive Thinking by Norman Vincent Peale
Another Country by James Baldwin
Peyton Place by Grace Metalious
The Carpetbaggers by Harold Robbins
I Kid You Not by Jack Paar
Snow Country by Yasunari Kawabata.

There were others. There were books that had short stories by F. Scott Fitzgerald, Ernest Hemingway and James Thurber. This book was my personal favorite. It was a gift from Santa Claus when I was in grade school. It was the greatest Christmas gift from Santa that I ever got. 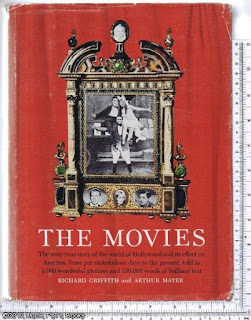 I love that my parents were the first people to introduce me to Shakespeare -- and other works in the fine arts.