It's the big day in Hollywood.  Oscar Sunday.  I've been such a hardcore film fan for just about most of my life.  For me, the night the Oscars are handed out ranks right up there with Christmas morning.  I'm all tingly waiting for it.  This year, I'm extra excited because of the African American and other history having been made in nominations.  Director Dee Rees, whose MUDBOUND should be one of the Best Picture nominees, is the first Black American woman director who has directed a castmember to an Oscar nomination.  Mary J. Blige is up for Best Supporting Actress.  Dee Rees has made history as the first African American woman to get an Oscar nomination for Best Screenplay.  Dee's gorgeous wife must be beaming with pride.  I'm watching ABC's red carpet pre-Oscars coverage.  Entertainment anchor Chris Connelly and news anchor Paula Faris talked about the Best Director category.  Jordan Peele is in that category for his hit horror thriller about modern-day racism, GET OUT. 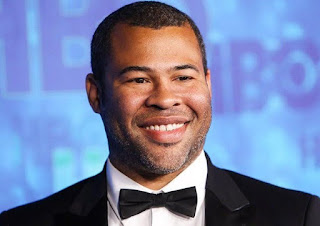 Connelly and Faris mentioned that, if Jordan Peele wins, he would make history as the first African American to win the Oscar for Best Director.

I'm know Paula Faris meant well and I'm sure she was ad libbing when she said that Peele's GET OUT was "...a pioneering moment.  This was his debut film too.  So, where do you go from there?" 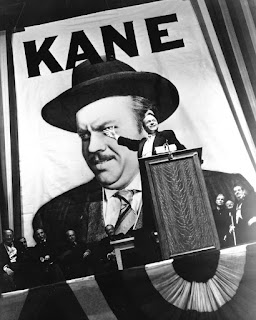 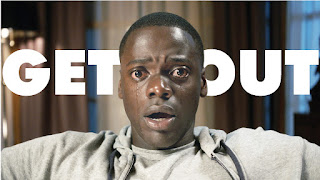 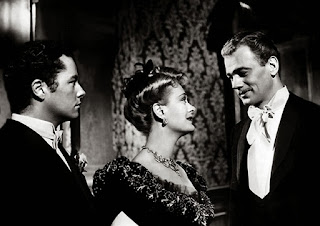 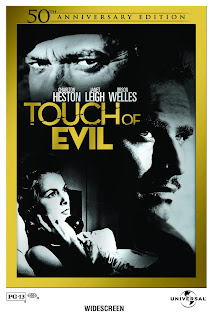 Two other classics amongst other films that he directed after CITIZEN KANE.