Bob Simon Will Be Missed

There appeared to be tears in the eyes of CBS Evening News anchor Scott Pelley when he broke into regular programming with a bulletin and said, "We have some sad news tonight from within our CBS News family."  Award-winning veteran 60 Minutes correspondent, Bob Simon, had been killed in a New York City car crash. 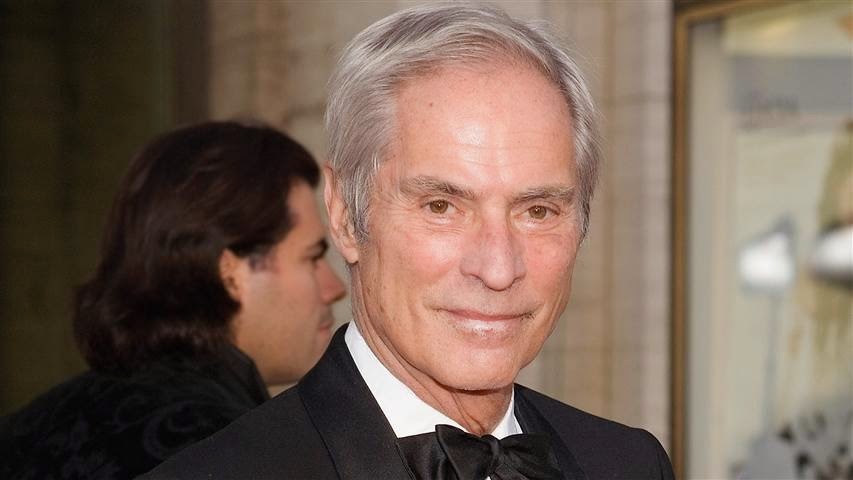 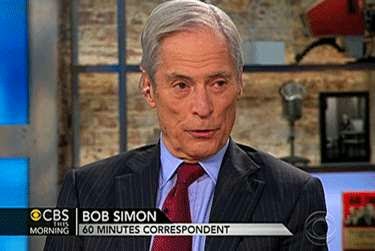 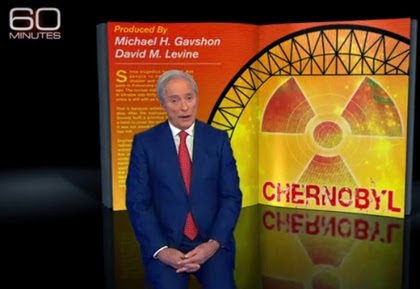 In his TV news career, he received 27 Emmy Awards and 4 prestigious Peabody Awards.  He started his television news career reporting from the battlefields of Vietnam and hit just about every major battlefield in the world after that. 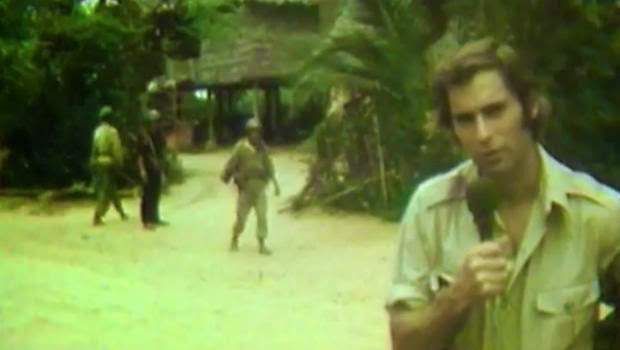 During the first Gulf War in the early 1990s, Bob Simon and his news crew were held as POW's in an Iraqi prison for about 40 days. 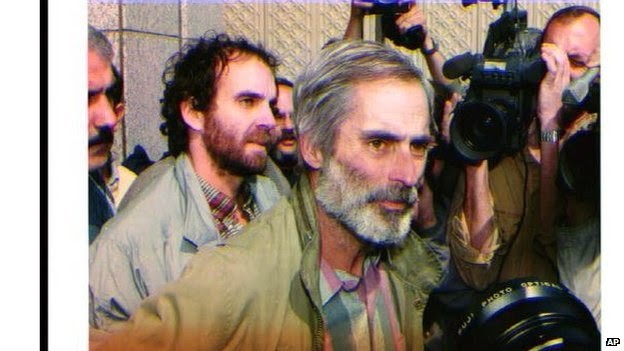 I never met Bob Simon.  I never saw him in person.  I never wrote him a fan letter.  But, for many years, I was one of the many TV viewers who had a deep respect and appreciation for his work.  Scott Pelley said that Simon was "one of the great writers of a generation," adding that he "was a journalist of extraordinary courage." 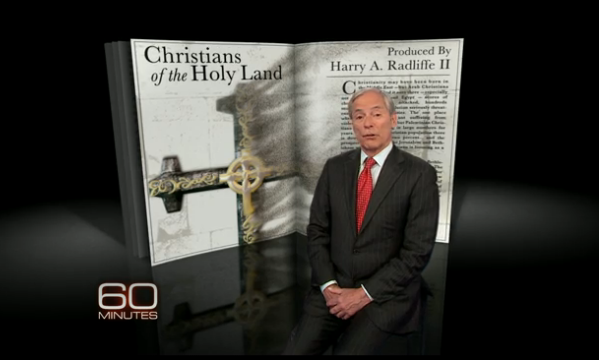 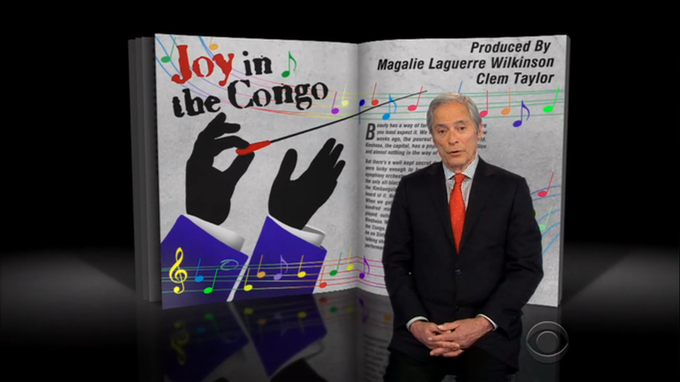 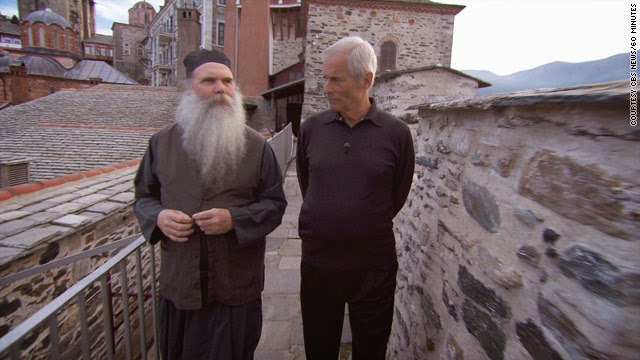 Bob Simon was a great writer.  I loved his journalistic art.  He could cover a news story and make me care about someone or something that I didn't think I would care about.  He connected us to the world around us.  He brought issues to life and made complicated issues understandable.  He was true to and devoted to his profession.  He never became the story.  Not until, tragically, last night, February 11th, when a car collision claimed his life at age 73.

What an ironic triple play of news exits we experienced this week.  NBC Nightly News anchor Brian Williams couldn't seem to decide which lane he wanted to stay in.  I say that as a viewer.  He anchored the news -- and made millions doing so -- then regularly appeared on nighttime entertainment talk and comedy shows.  He had frequent comedy bits with Jimmy Fallon, he was slated to make another appearance tonight with David Letterman (the appearance was cancelled) and he got laughs on Saturday Night Live.  Did he get intoxicated on the spotlight of entertainment and did it blur his vision?  Did he want to be more entertainer than journalist?  When he told the story of being in a helicopter that was shot down as he covered the Iraq war of 2003...well, that was more acting than fact.  He told his fake war story on David Letterman's show.  This week, NBC Nightly News anchor Brian Williams was suspended for six months without pay.

Comedian/actor Jon Stewart had a gig on MTV.  He took over host duties on Comedy Central's The Daily Show and became an acclaimed heavyweight in TV news.  In fact, millions of young viewers go to him for the news -- with him giving an uncensored voice to their social voicelessness -- instead of watching traditional network evening newscasts.  The comedian/actor often challenged politicians and other newsmakers with harder, sharper questions than some current journalists do.  Stewart announced that he will leave The Daily Show later this year after a long and most successful run.

And then came the shocking news of Bob Simon's death in an accident on a Manhattan highway.  That was a sudden, unexpected departure.  One that we did not want.  He was a man who obviously did the work he loved, a man whose talents were utilized so he could do the work he loved, and a man who was appreciated for hard work.  That's a blessing we don't all get.  His reports changed minds and hearts.  That was his art.  He was a journalist. A serious reporter.  He stayed in that lane.  I don't recall ever seeing him get applause and laughs on late night comedy and talk shows.

To do the work you love, to have your talents utilized and appreciated, to make an impact on minds and hearts -- all that, coupled with someone dear to kiss on New Year's Eve -- what a beautiful life that would be indeed.  It's still my dream.

My condolences to the family, friends and co-workers in Bob Simon's life.  His work will be missed by millions of us TV viewers who learned more about our world, and ourselves, because of him.

To read more about Bob Simon and to see videos, log onto www.cbsnews.com.  The last piece that he did for 60 Minutes airs this coming Sunday, February 15th, on CBS. 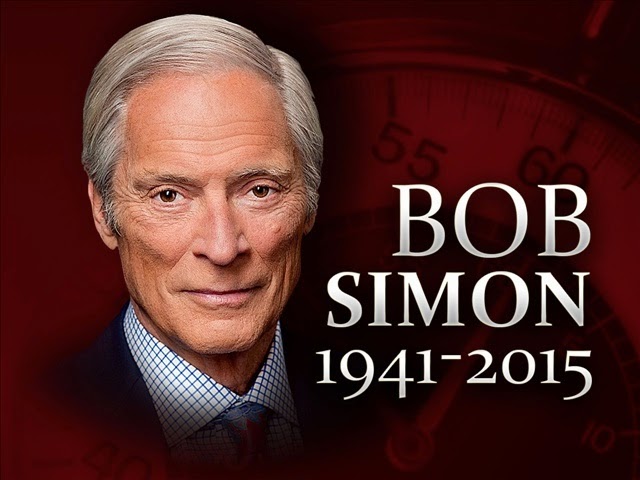