Remember the hit 1989 John Hughes comedy that starred the late John Candy?  There was a failed TV sitcom version in 1990. 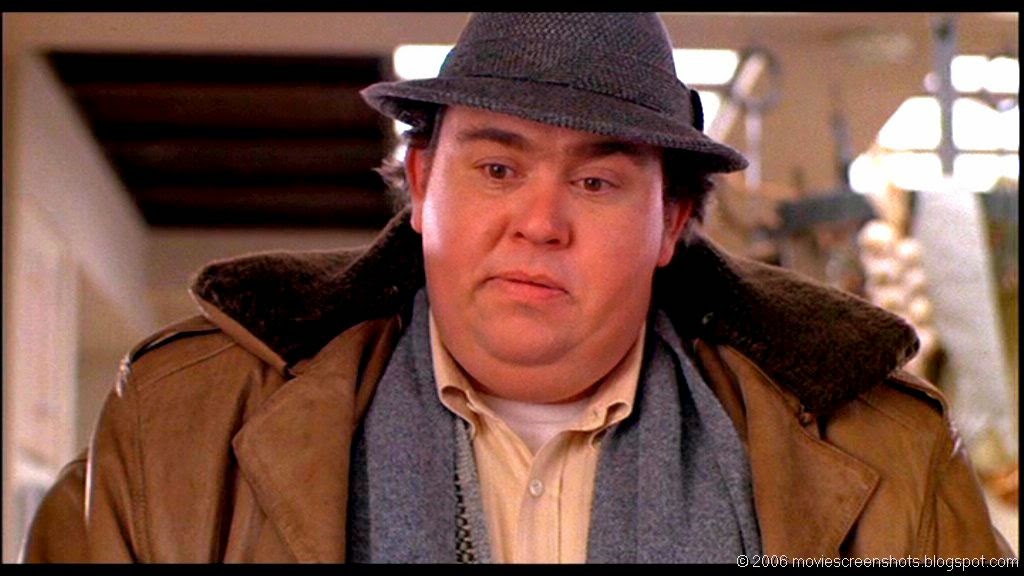 Well...he's coming back to television.  He's slated to be on ABC.  And this time, according to Roger Friedman's Showbiz 411 online, "Uncle Buck will be black."  The casting notices reportedly seek actors for its all African American cast.  Uncle Buck will be "a free-wheeling force of nature."  He will have a serious brother who has 3 kids.  Out of work Uncle Buck will became the kids' male nanny. 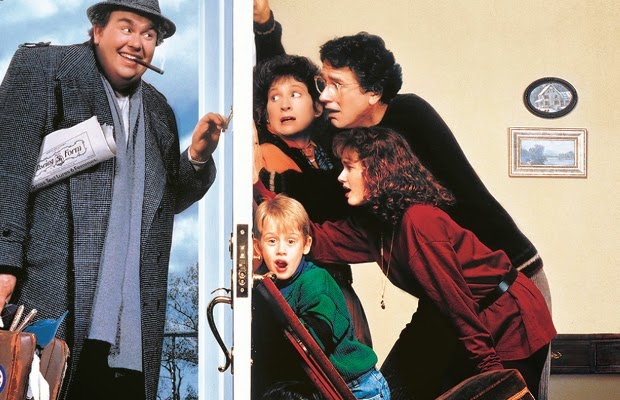 Wow!  I couldn't be more excited.

Why?  Because this will mark the first time that black actors have gotten significant roles in a John Hughes project. 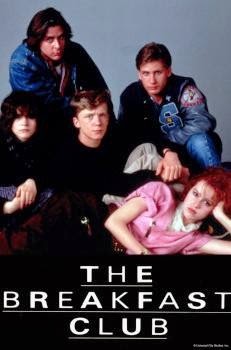 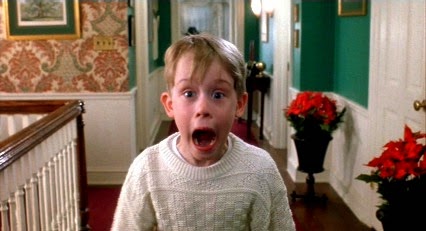 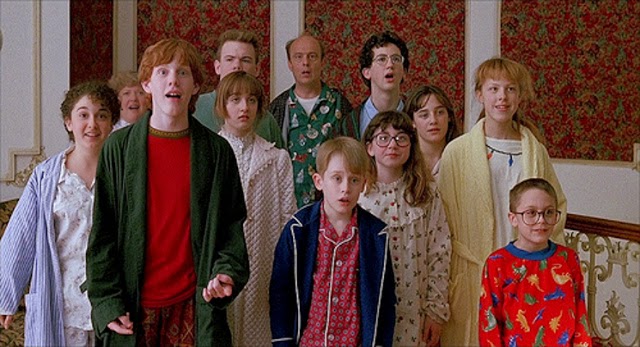 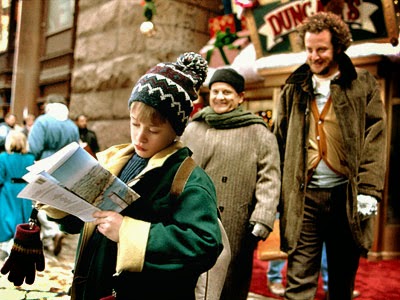 Those comedies have action that takes place in Chicago or in the Chicago suburbs.  I spent a lot of time  in and around Chicago in the 1980s.  There were definitely black folks present.  Lots of them.  Remember Oprah's daytime talk show?  We saw black folks in her Chicago audiences every weekday.  Compare the Hughes entertainment mentioned above to the 1975 comedy Cooley High which The New York Times praised and called "the black American Graffiti."  It takes place on the North Side of Chicago. 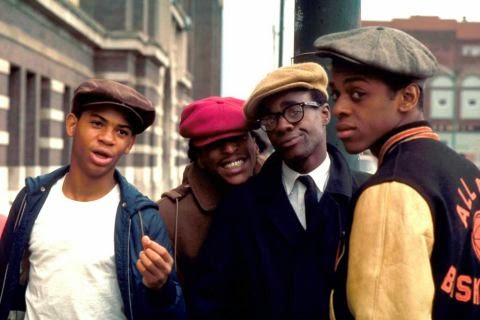 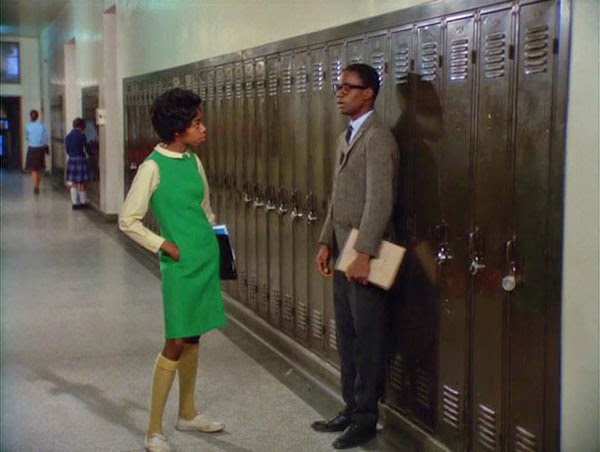 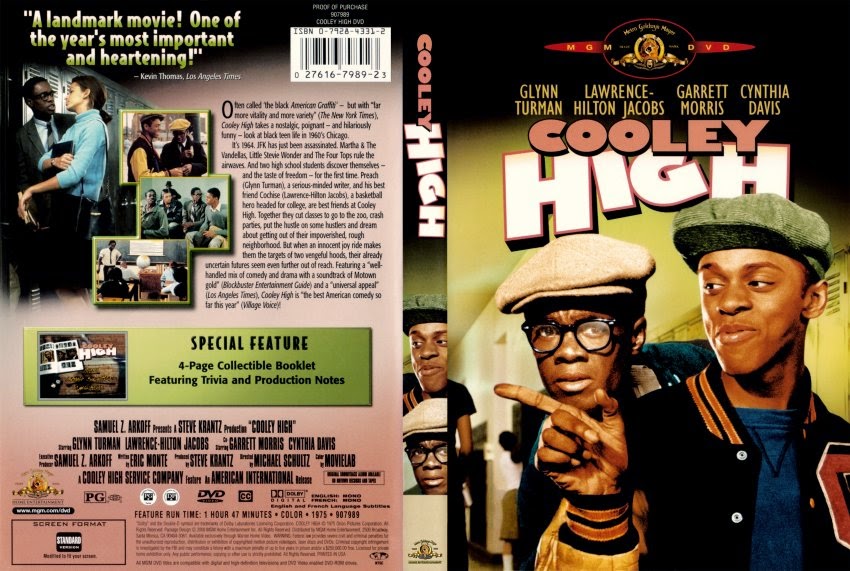 In the John Hughes comedies, where were the black actors -- even in supporting roles?  The only ethnic actor/character from a John Hughes movie I can immediately recall is actor Gedde Watanabe from 1984's Sixteen Candles. And he played a high school geek called Long Duk Dong. 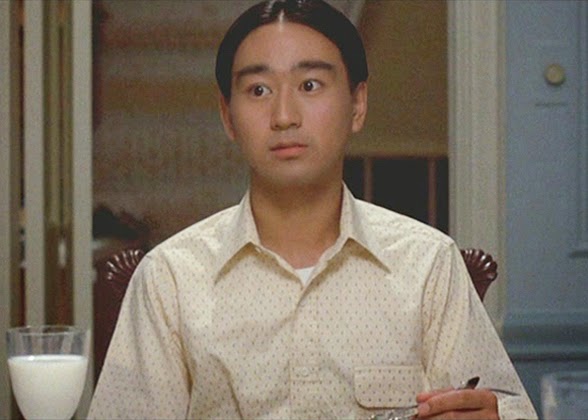