On THE WEDDING RINGER

"They put stitches in your penis head."  That's a line comedian Kevin Hart has in his new comedy, THE WEDDING RINGER.  That's one of his more tasteful lines in it. 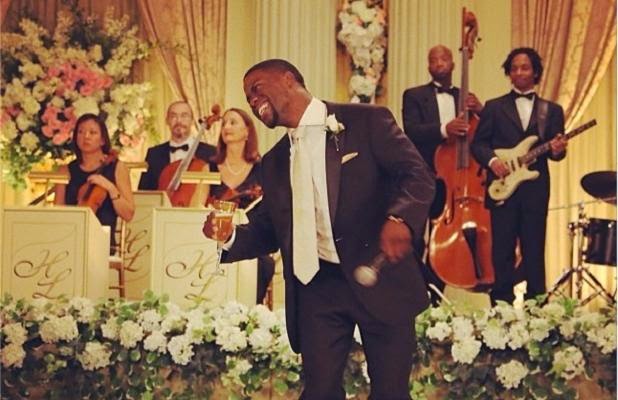 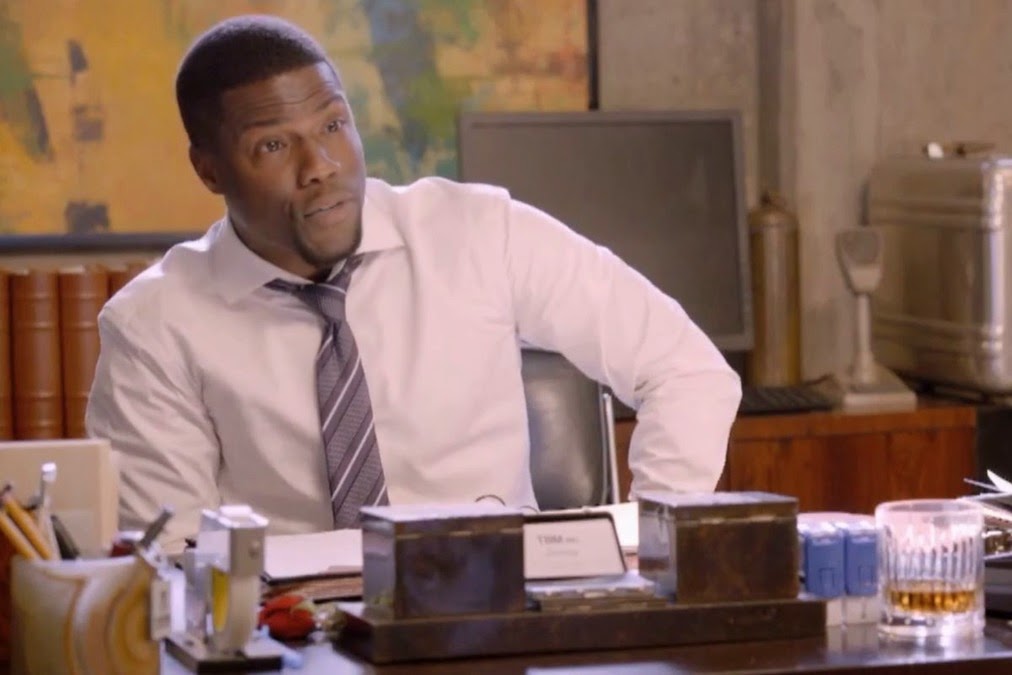 If you did a shot of Schnapps every time Hart drops the F-bomb in this movie, you'd be tipsy after seeing just the first 20 minutes.  A buddy movie, it's the kind of buddy theme that's been done before...and way better...by such comic talents like comedy great, Mel Brooks.  He did this kind of story better when he wrote and directed 1967's The Producers.  Hardcore Kevin Hart fans may give The Wedding Ringer big box office love over the weekend.  He is popular but, in this project, he doesn't have a good screen comedy script.  Marriage-wise, it lacks the bawdy and fresh wit of Bridesmaids. 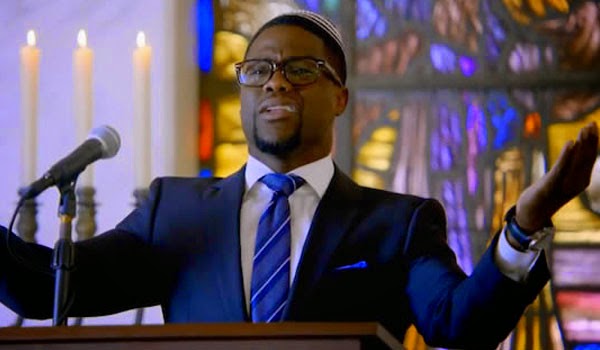 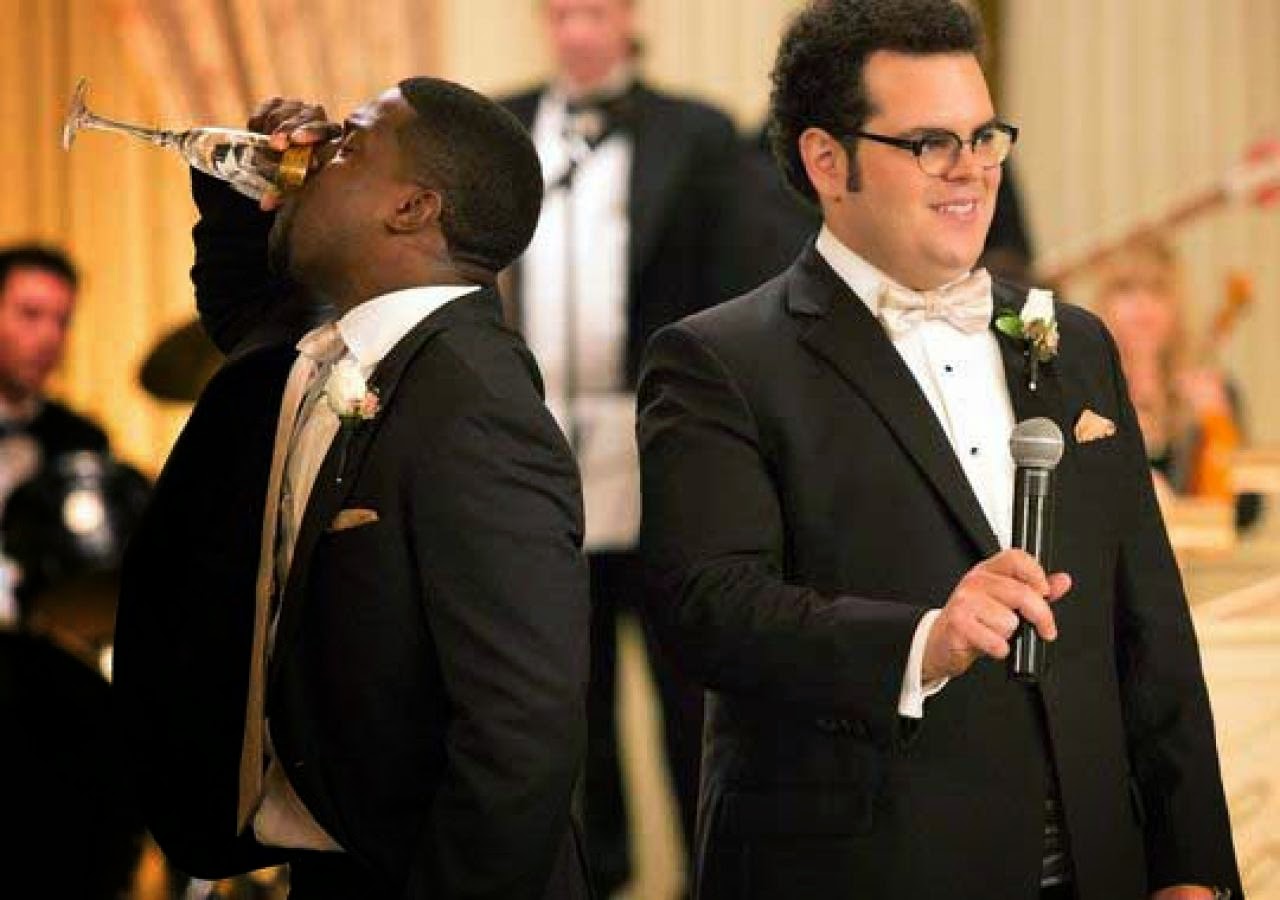 Fast-talking hipster Jimmy, played by Kevin Hart, is the big city huckster who will become the best friend to the nebbishy guy who has a life as dull as C-Span.  Here, the nebbishy guy needs a best man to appear at his wedding.  He's engaged to a hot blonde whom, we know, doesn't really love him.  Doug has a good job, money and a babe of a fiancee.  However he doesn't have male friends because he so uncool.  He decides to rent-a-best man.  Jimmy heads an agency that fills that need.  He'll be your best friend for a fee at a Jewish wedding.  He'll dress up like a Catholic priest.  He'll supply your groomsmen.  His staff is a team of misfits -- like a dorky Asian guy, a really fat guy, a muscle hunk who stutters, an ex-con in a wheelchair and a flaming gay Mexican wedding planner.  They will be the groom's team.  These are the hired best friends to accompany the hired best man. 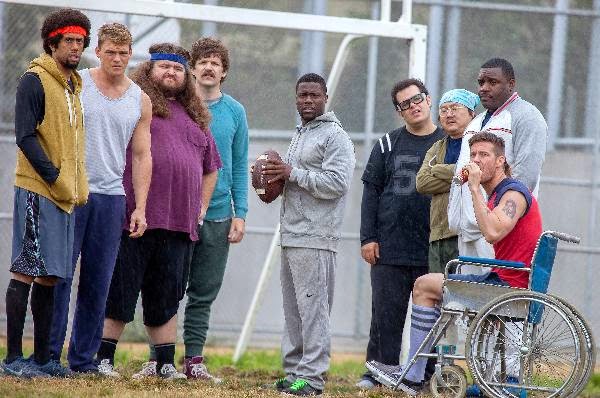 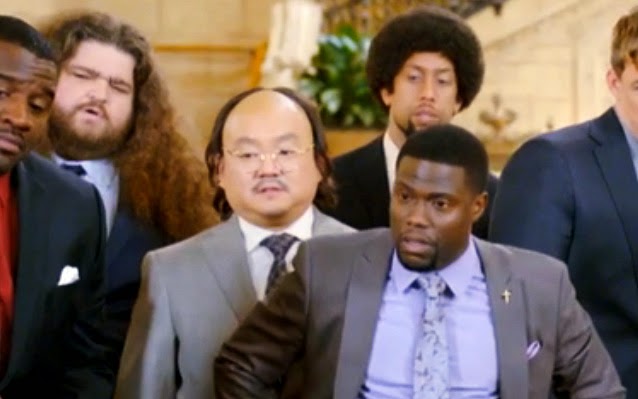 This odd squad drags Doug into some risky business that shakes the dullness out of his life.  He'll drink.  He'll get a lap dance.  And a dog will lick peanut butter off his balls.  Of course, something will go horribly wrong.  But Doug and Jimmy are bonding.  Doug is having naughty adventures.  Jimmy has been so busy hustling money that he's never had a close buddy himself. Again, Mel Brooks did this kind of thing better in 1967.  Also, you feel like you saw all these sight gags before in 1980s comedies. 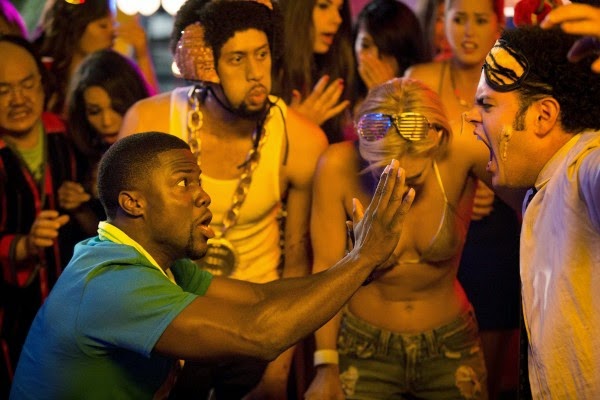 Doing a good job as the dork is Josh Gad.  Millions of kids love this actor's work.  He's the speaking and singing voice of Olaf the Snowman in Frozen.  He's got Broadway skills.  Gad was in the Book of Mormon Broadway musical cast.  The Wedding Ringer burdens Gad with a juvenile script.  But his dance number with Hart was pretty cool. 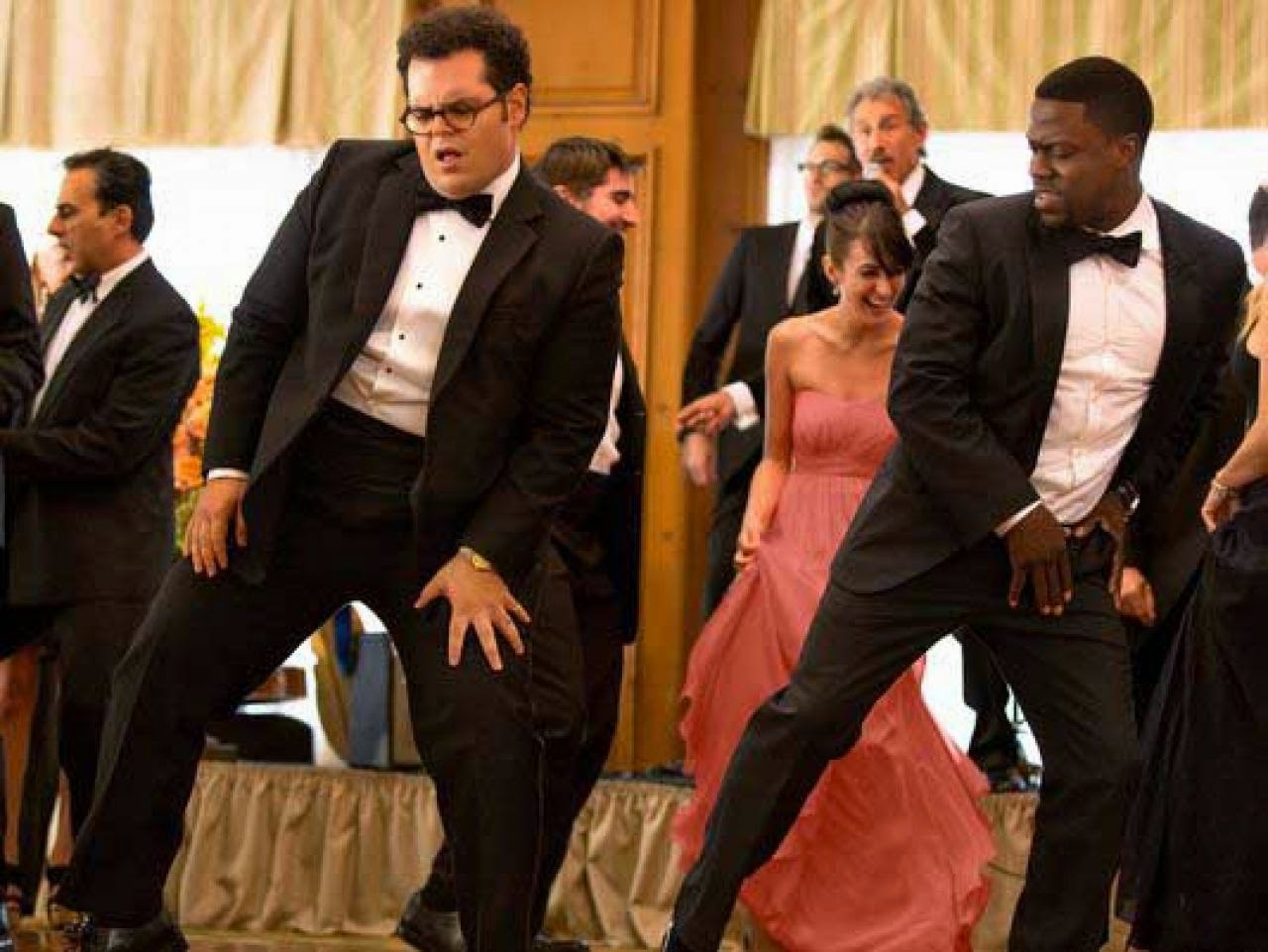 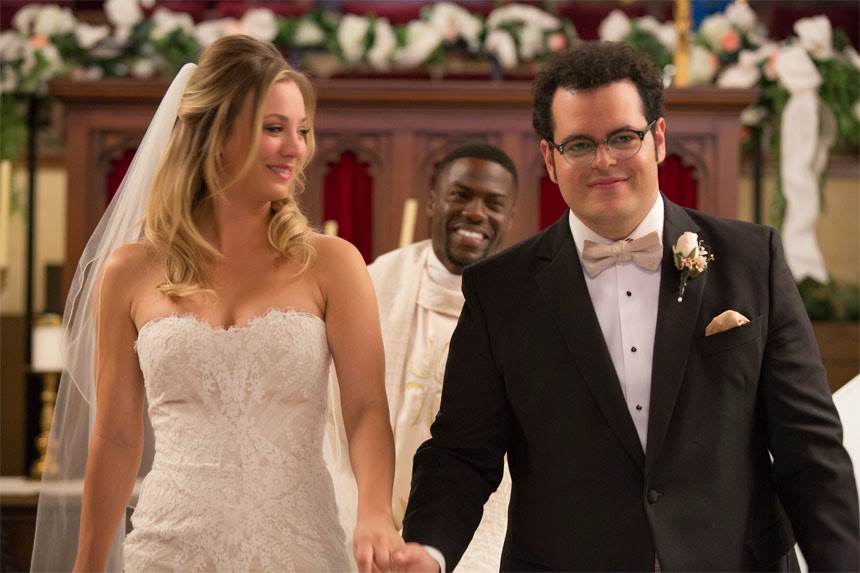 The Wedding Ringer is not quite as sophisticated as 1984's Revenge of the Nerds.  The cast includes Kaley Cuoco from TV's The  Big Bang Theory, veteran actor Ken Howard and NFL great Joe Namath.
at January 16, 2015