More About Women in Film

If I had the privilege to interview some of these talented, groundbreaking women on the Oscars red carpet, my first question would not be "Who are you wearing?" 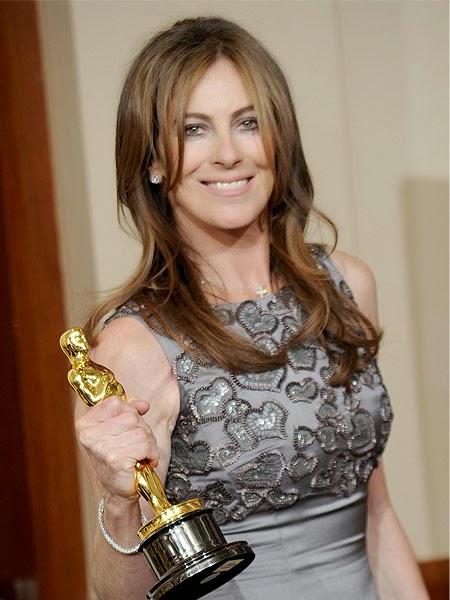 The night that Kathryn Bigelow won her historic Oscar, I was yelling at the TV screen.  Yelling at lazy entertainment journalists.  2009 was the kind of year in film that just did not happen in the glory days of screen legends like Bette Davis and Barbara Stanwyck.  Meryl Streep starred in two big studio releases.  Both films were directed by women.  It's Complicated was directed by Nancy Meyers.  The late Nora Ephron directed Julie & Julia.  For Ephron's charming film, Streep became one of the few women in Hollywood history directed to a Best Actress Oscar nomination by a female director.  That same year, we had TWO movies directed by women that went on to be Best Picture Oscar nominees -- The Hurt Locker, Bigelow's film, and An Education.  Lone Scherfig got a radiant performance from Carey Mulligan in An Education, earning a Best Actress Oscar nomination in addition to the Best Picture nomination.  Two Best Picture Oscar nominees directed by women but Red Carpet reporters asked "Who did your dress?"  When The Hurt Locker and An Education were up for Best Picture, that was when the number of eligible nominees had increased from five to ten.  Danish filmmaker Lone Scherfig did a beautiful job with An Education. 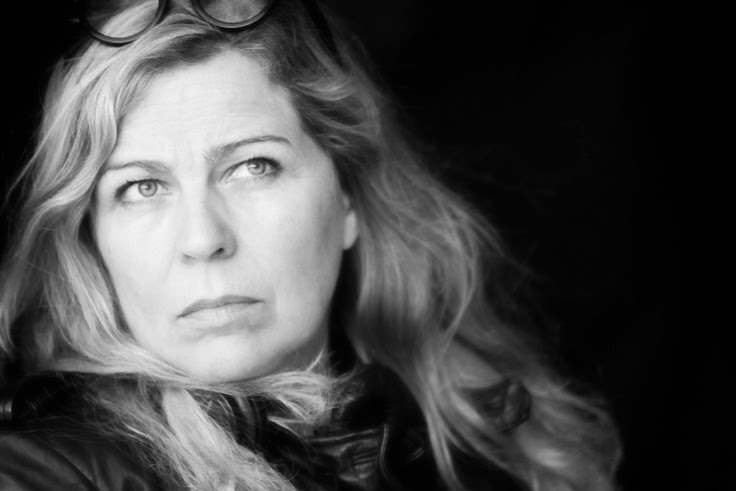 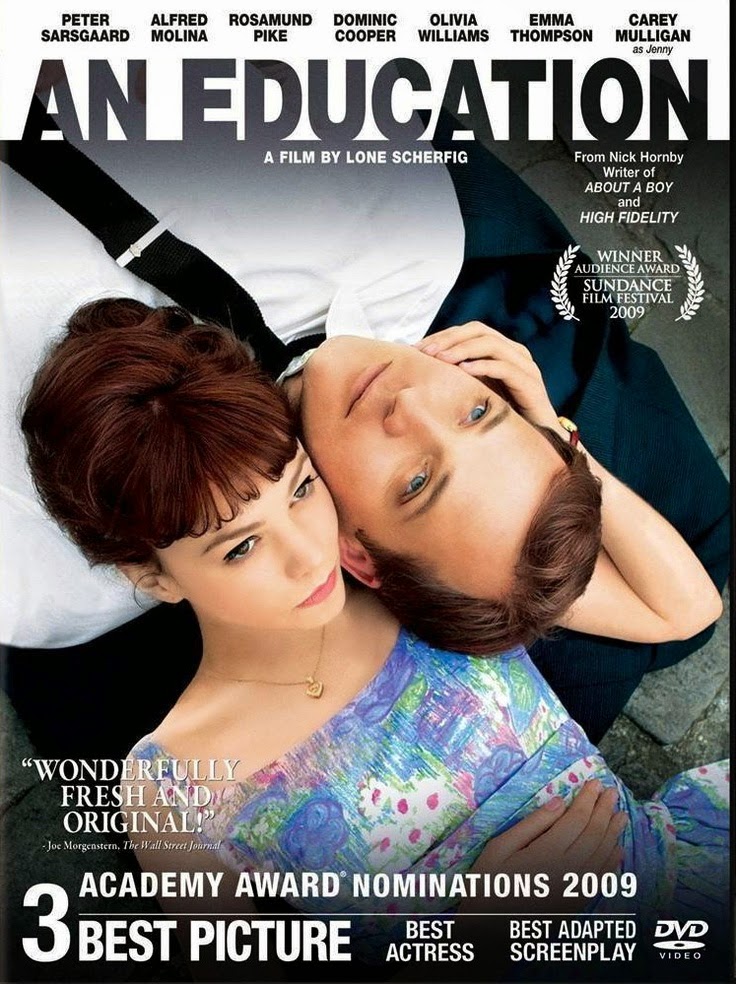 If you've not seen it, rent it this weekend. Mulligan's screen charisma sparkles.

The following year, Debra Granik's Winter's Bone and Lisa Cholodenko's The Kids Are All Right were nominees for Best Picture, both produced a nominee for Best Actress, but neither was nominated for Best Director. 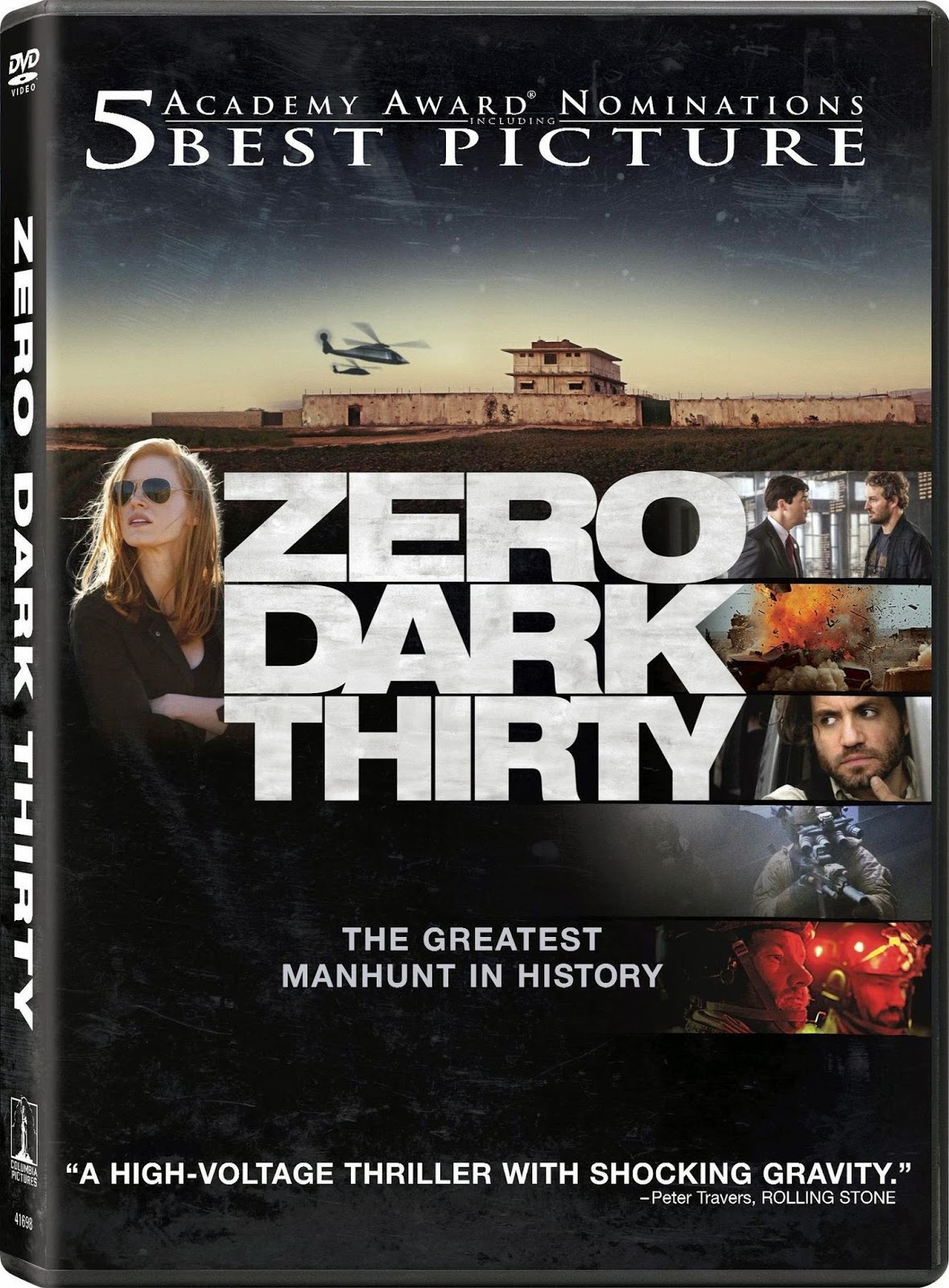 Did Kathryn Bigelow get another nomination for Best Director?  No. 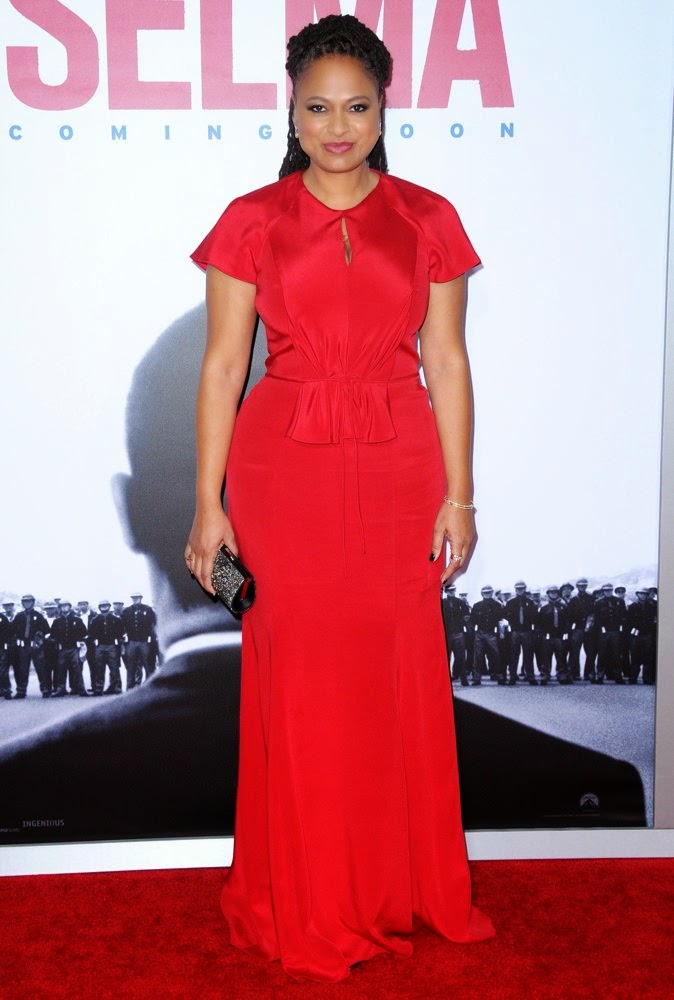 Ava DuVernay did a brilliant job with Selma.  The project was originally attached to another director (Lee Daniels).  She took it over, she did not have a Spielbergian budget, she had to do rewrites on the script (for which she did not get onscreen credit) and she could not use portions of famous Martin Luther King, Jr. speeches because the copyrights are owned by another filmmaker (reportedly, Steven Spielberg).  She had to write "new" speeches for Dr. King.  Last but not least, she cast a British actor as an American icon of the U.S.A's civil rights movement and got an amazing, totally believable performance out of him. 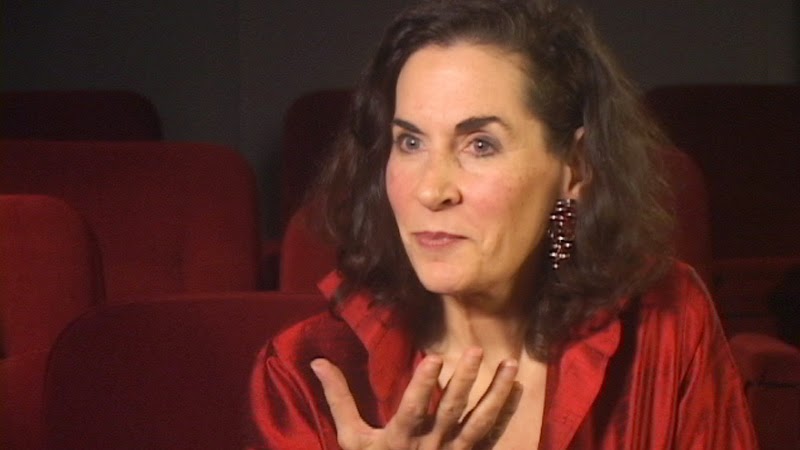 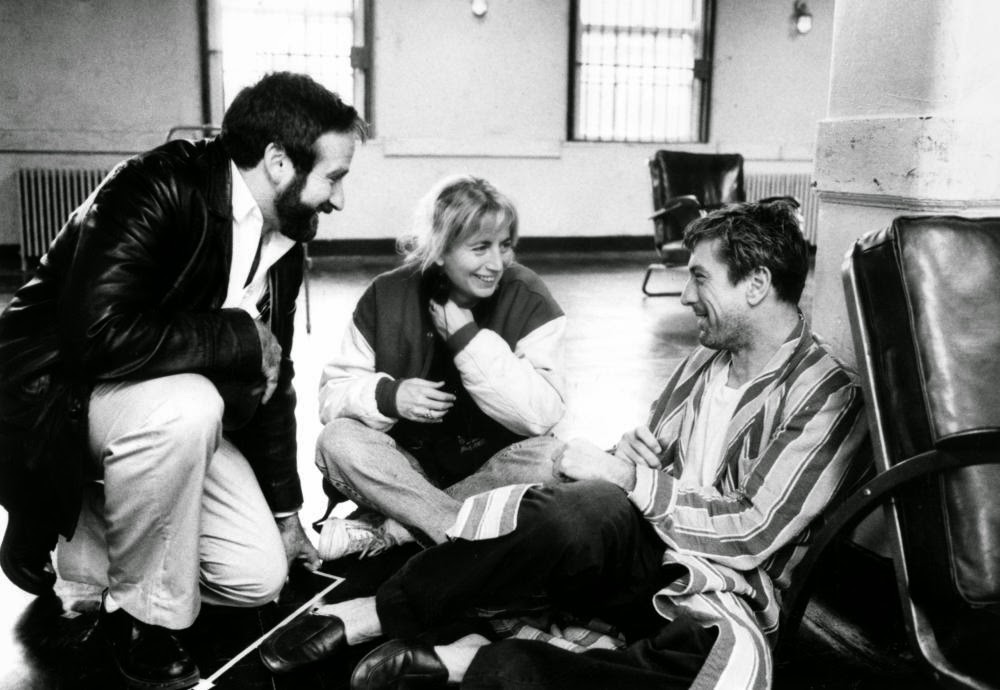 ...and Barbra Streisand, director of 1991's The Prince of Tides...and like other women directors... 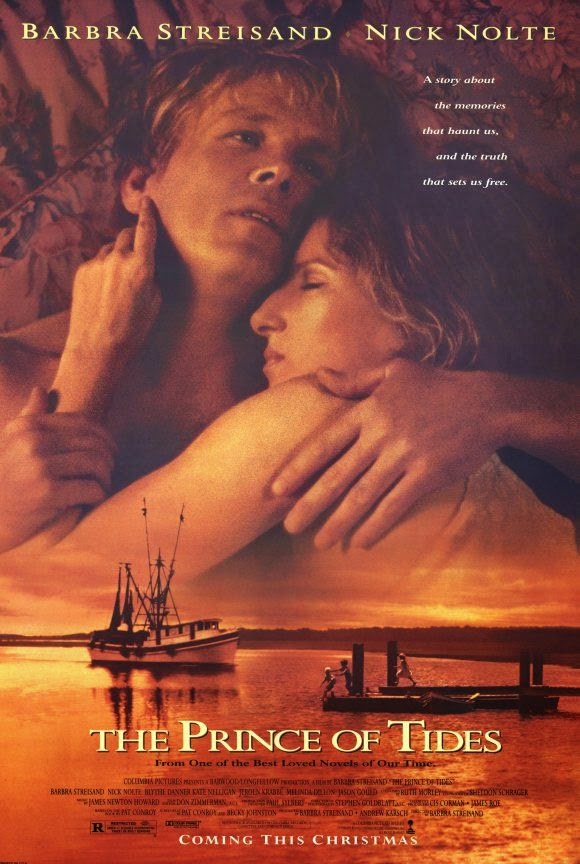 ...she was denied a Best Director nomination for directing a Best Picture Oscar nominee.

If, as I've read, an Oscar nomination gets you invited into Academy membership...are Jane Campion, Sofia Coppola and Kathryn Bigelow the only women in the branch of directors?  Are they in the Academy's branch of directors?  I think those findings would be entertainment news worth  reporting.

Personally, I think the Academy should change and update a rule.  I've mentioned this before in a post. I feel that, if a film is nominated for Best Picture, it also gets a nomination for Best Director.  Because the movie did not direct itself.  I think some women would second that emotion.