Ava DuVernay got sensational reviews for Selma but she did not make this list this of nominees for Best Director.  However, she did make Oscar history as the first African American woman to direct a film nominated for Best Picture.

Personally, I think the Academy needs to change and update a rule.  If a movie is nominated for Best Picture, that film also receives an Oscar nomination for Best Director.  Because that film did not get in the Best Picture Oscar race by directing itself.  Period.  David Oyelowo, who amazingly played Dr. Martin Luther King in Selma and also got sensational reviews, did not get an Oscar nomination for Best Actor.  Don't get me started.

In over 80 years of the Academy Awards, less than 10 women have been recognized in the category of Best Director.  It's been predominantly a White Boys Club.

Let's talk Hollywood history and another trailblazing woman.  She directed films and TV shows after establishing herself as one of Hollywood's best actresses.

Back in the late 1920s and the 1930s, there was one female director in Hollywood.  She was Dorothy Arzner.  She was the first woman to direct a performer to an Oscar nomination.  Actress Ruth Chatterton, known to many classic film fans as the actress who played the vain, exasperating wife in William Wyler's Dodsworth (1936) was a Best Actress nominee for 1930's Sarah and Son, directed by Ms. Arzner and co-starring Fredric March.

Then came actress Ida Lupino.  She started making Hollywood movies in the 1930s. 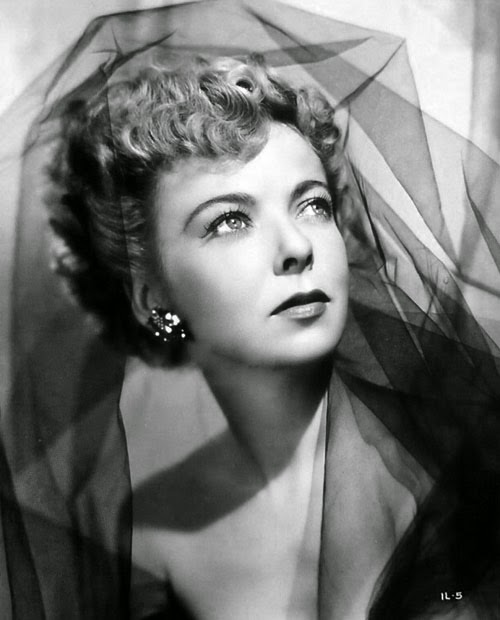 Lovely and talented, some critics in the 1940s felt she should've had her pick of the same A-quality scripts that went to the Queen of the Warner Bros. lot -- Bette Davis.  Nonetheless, Ida made a name for herself. 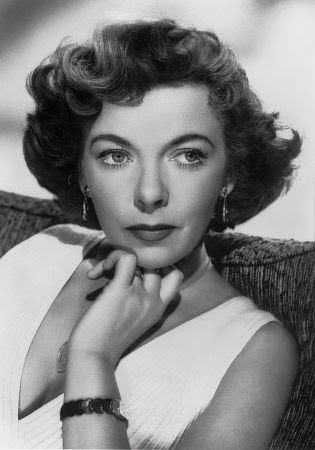 In the 1950s and 60s, she continued to act while also taking her place behind the camera.  She broke ground for women as a film director who also accumulated a lengthy list of credits as a female director in episodic television.  If a woman directed an episode of a network medical drama, western, thriller, detective series or a sitcom in the 1950s and '60s, you knew that woman was Ida Lupino.

Although she slammed across some solid screen performances, she was never nominated for an Oscar.  Although she was a pioneer for women in the field of television as a director, she never received a Lifetime Emmy.

Ida would've loved to see the accomplishments of women directors today.  She'd have been thrilled at the achievements in my previous post, Women in Film: Brava, Ava DuVernay!

From 2011,  I did a short podcast on the extraordinary and unjustly overlooked groundbreaker, Ida Lupino.  I loved the heart and spirit of her 1966 Catholic school comedy, The Trouble With Angels. 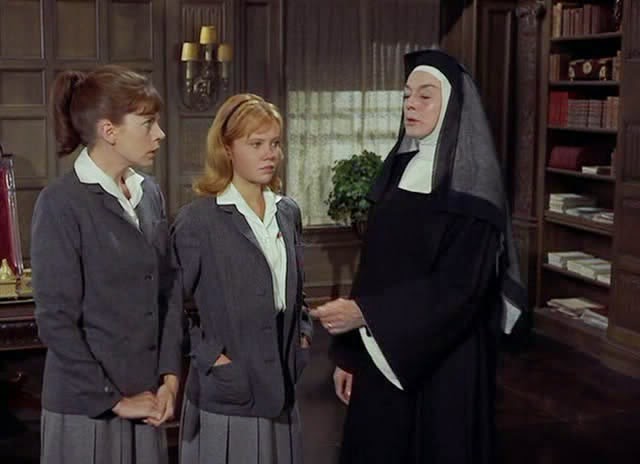 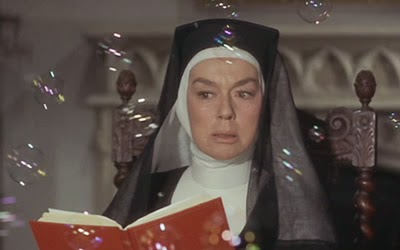 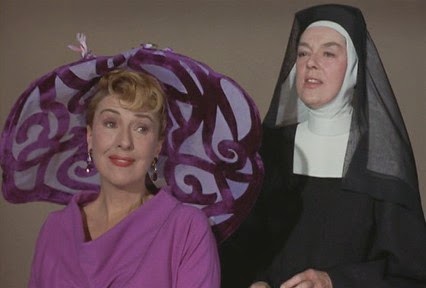 If you're familiar with IMDb.com, go there sometime and check out Ida Lupino's credits as a TV director when no other woman was directing episodic TV.  She opened the door for future actresses who also became directors.  Women such as Barbra Streisand, Jodie Foster and Penny Marshall.

Ida should've been given a Lifetime Emmy.  She was an actress, scriptwriter, director and a producer.  I still feel a film/TV scholarship award for women should be named in Ida Lupino honor. 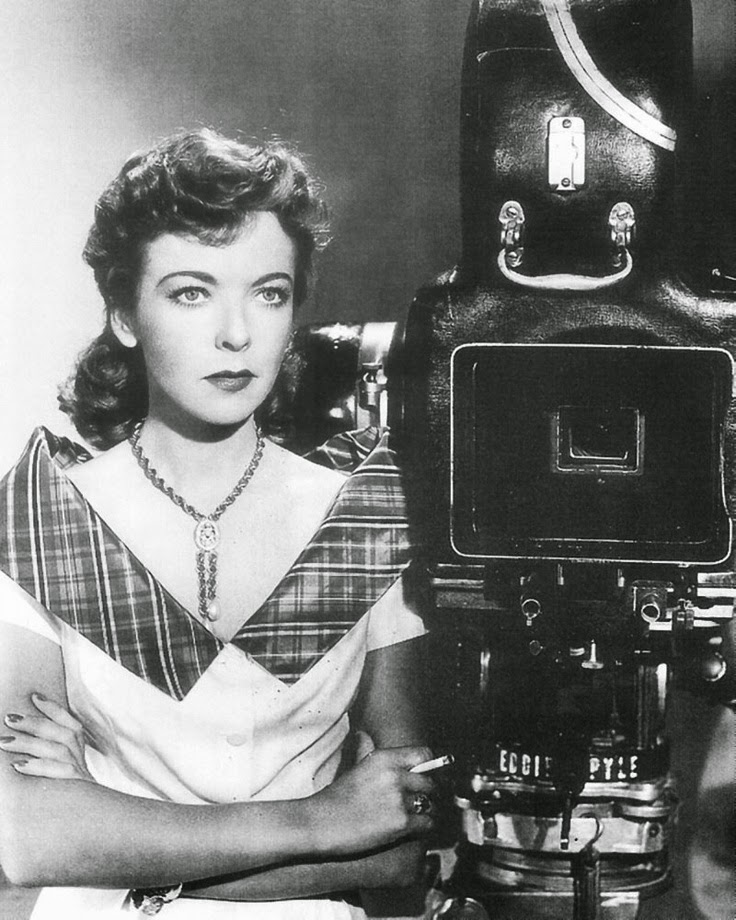 "I'd love to see more women working as directors and producers."  ~Ida Lupino 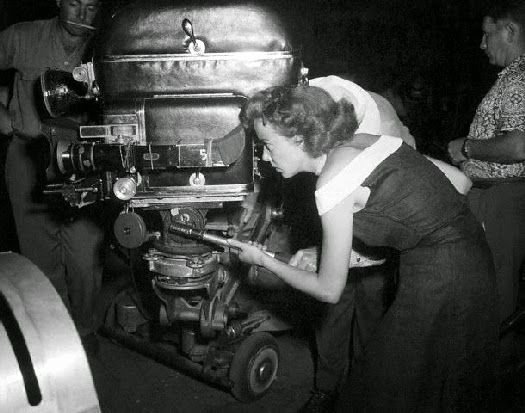 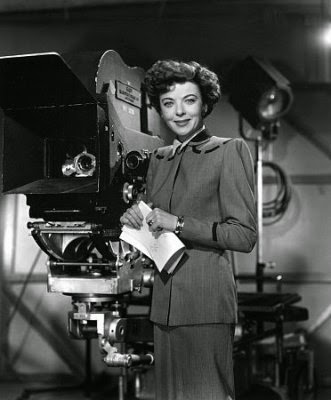 Ms. Lupino died in 1995 at age 77, a much-respected talent with a most remarkable resumé.  Check out her performances in classic films such as They Drive By Night, High Sierra, The Hard Way, Devotion, Deep Valley, The Man I Love, Moontide, Lust For Gold and The Big Knife.

Check out films she directed such as The Bigamist, The Hitch-Hiker and Hard, Fast and Beautiful.