For you fans of late night entertainment television and its history, you've got to hear Fresh Air this week on National Public Radio.  The whole week is devoted to the history of hosts in that competitive field of American television.  Terry Gross is the NPR show's host.  Television critic and historian, David Bianculli is a contributor.  If you're a regular Fresh Air listener, you regularly hear Mr. Bianculli.  For television, he is to TV critics and historians what Bruce Springsteen is to rock music.  I totally dig David and have read his columns for quite a few years now.  He is smart, insightful and informed. 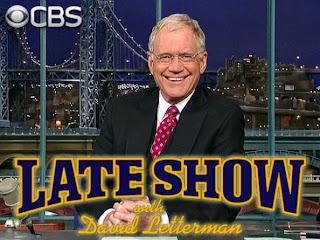 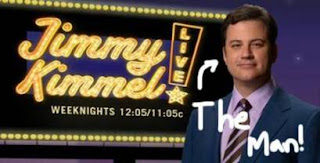 My following comments will be sort of a sequel to yesterday's blog about diversity after the 1963 March on Washington. Monday kicked off with talk about the early days of brilliant late night hosts.  We heard about Steve Allen, Jack Paar and Johnny Carson.  Great stuff.  Steve Allen and Jack Paar especially had a major impact on me and greatly influenced my performance when I was a talk show host on VH1 in the late 1980s.  I am absolutely positive that I was the only kid on my block in South Central Los Angeles who owned a paperback copy of Paar's autobiography, I Kid You Not.  I loved him. 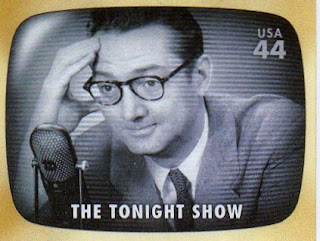 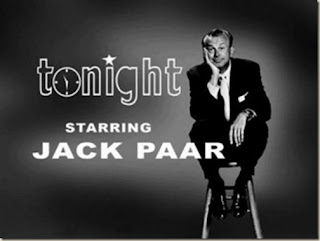 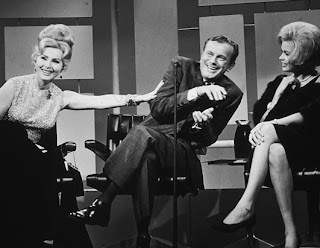 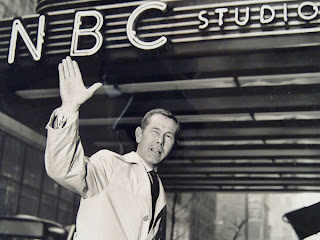 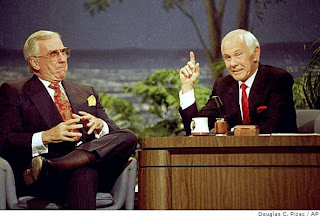 Something interesting really hit me in the final minute or so of Monday's broadcast when Terry Gross and David Bianculli were wrapping up the show.  He mentioned a list of late night talk show hosts that went from legends Steve Allen, Jack Paar and Johnny Carson to less successful contenders like Pat Sajak, Chevy Chase and Joan Rivers. 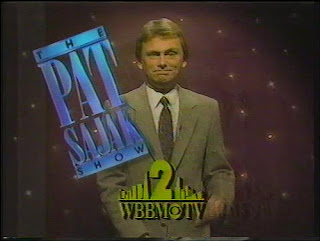 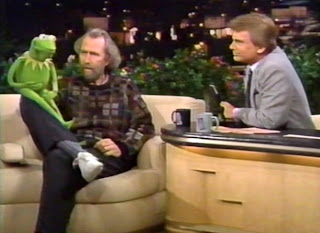 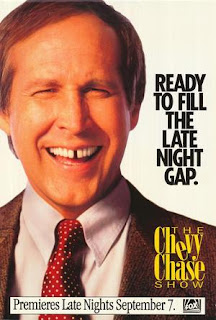 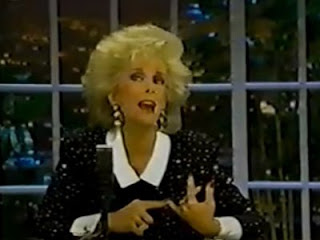 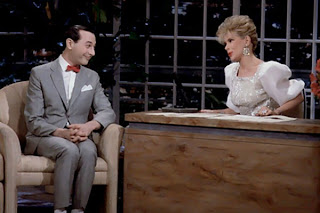 The Fresh Air series includes Jimmy Kimmel and Jimmy Fallon, stars of the new generation of late night hosts.  You heard their names too.  Not one single name David mentioned was a black performer.  This is no reflection on David.  It's just broadcast history that stands out to me.  This series will cover half a century of late night TV hosting.  More than half a century.  On Monday, it took us back to a good ten years before the 1963 March on Washington with the NBC arrival of Jerry Lester and Dagmar.  Wow, does that TV field cry out for integration.

I wonder if the Fresh Air "Late Night Week" will include the man who radically changed the whole post-prime time game -- Arsenio Hall.  This bright late night star wasn't mentioned Monday, Tuesday or Wednesday.  Hall made racial history with his syndicated hit from 1989 to 1994.  Perhaps today's or tomorrow's show will give him some recognition. 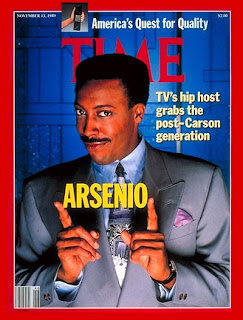 During my VH1 years, I was a semi-regular on CBS' The Pat Sajak Show.  VH1 and CBS are under the same Viacom corporate umbrella.  It was fun.  I'd go on once a month and try to get Pat laughing.  My appearances were pleasantly forgettable.  What I recall is that, prior to the show's premiere, upscale media seemed to feel that he'd be a King of Late Night.  He got an 8-page major write-up in the magazine section of Sunday's New York Times prior to being launched at night.  The Times paid little attention to the hip, talented black comedian/actor who was soon to skillfully and brilliantly bring the big MTV audience from afternoons into late night.  He eclipsed The Pat Sajak Show which would be gone within a year.  Arsenio Hall was competition for Tonight.  Remember Bill Clinton making a guest appearance playing the sax before he became President? 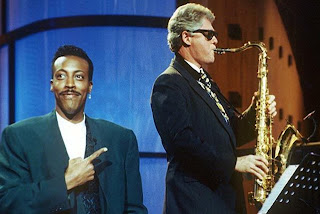 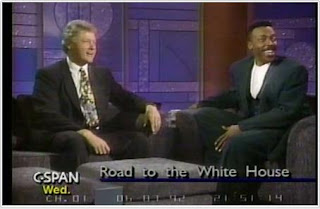 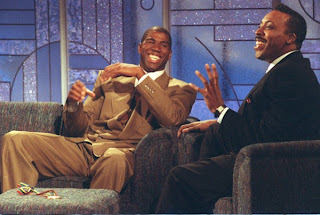 Hall whacked TV executives upside the head with a ratings skillet and made them realize that the late night TV audience included millions of minorities -- black, Latino, Asian, etc.  And gay people.  Let's face it.  We'd all been casually ignored by network executives through the decades.

Hall returns to the late night arena next month. 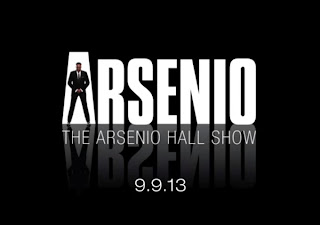 His cracking the late night color barrier made me so happy that I wanted to openly weep with joy.  Before Arsenio, the only time America probably saw a black person host a late night entertainment talk show was in February 1968 when Harry Belafonte substituted for vacationing Johnny Carson one week on the Tonight show.  During that week, after opposition from NBC brass, Belafonte booked Dr. Martin Luther King as a guest.  Belafonte's week as guest host was so racially significant that my parents urged me to stay up late to see some of it.  I was a high school student then. 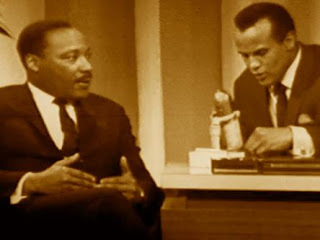 I got the story on Belafonte battling NBC brass to book Dr. King from Charles "Chiz" Schultz when I was a 1991 guest host on CNBC's Talk Live.  I asked him to be my guest.  What a cool guy!  Chiz was a producer of the Oscar nominee for Best Picture of 1984, A Soldier's Story starring Howard Rollins and Denzel Washington.  Before that, he produced The Angel Levine, a 1970 film starring Harry Belafonte as an angel to shows up to help a hopeless Jewish tailor played by Zero Mostel.  Chiz and Belafonte became friends in 1968 when Chiz was on the Tonight show production team in New York City.  He worked with Harry that week on NBC.  In the interview, Chiz revealed that network executives saw Dr. King as too radical and felt his appearance would mean a loss of sponsors.  Tonight didn't lose any sponsors.

As I wrote on Twitter, the lack of color in this chapter of TV history is a story in itself.  I'd love to hear Bianculli give us some reports on that one day.

P.S.  It's Friday.  I listened to the final one-hour installment of the "Late Night" salute.  Arsenio Hall did not get mentioned at all in the entire series.  Chevy Chase got mentioned.  He didn't.  As the host used to say on his late night Fox show, "Hmmmmm."