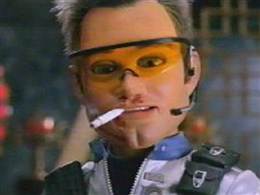 Due to the devastating events of last week in Boston, the nation's psyche has been dropkicked back to a post-September 11th state.  With that feeling in the air, on the air with cable TV's non-stop news and on social media like Twitter, TEAM AMERICA: WORLD POLICE is now worth a second look.  Watch this group of patriotic vigilante puppets do its best to bitch-slap the crap out of global terrorist threats. 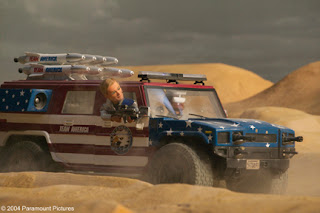 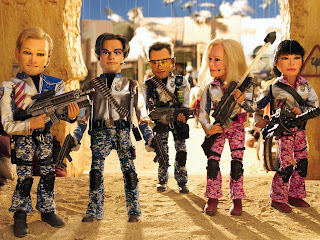 They can tackle any foreign terrorist threat you've got.  Bring it! 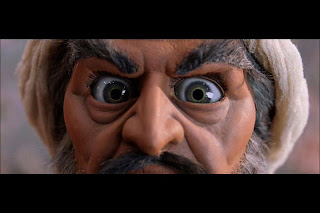 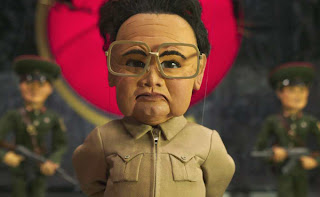 And they can do it with the help of a handsome young actor from a Broadway musical. 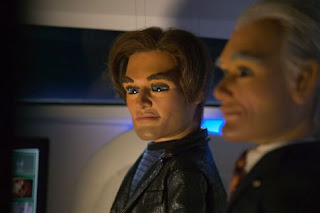 Just like in the John le Carré novel, The Little Drummer Girl, a performer is recruited by an intelligence agency.  In the novel, the performer was an English actress.  In this 2004 satire from the team that gave us South Park, terrorism is fought by a guy who was the leading man in a big socially-relevant Broadway musical, sort of like Rent.  Yes. This non-stop action thriller starts with a showtune. 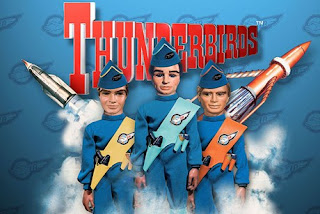 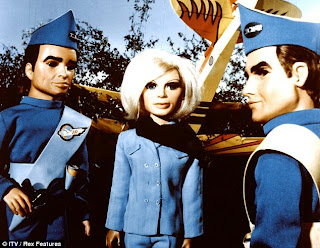 I loved Thunderbirds.  Just like that show, Team America:  World Police has puppets who are more animated than alleged actor Steven Seagal.  Here's the trailer: 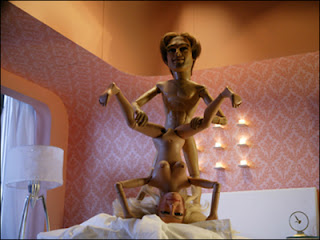 Otherwise, enjoy.  Team America puts the "F" back in "Freedom." 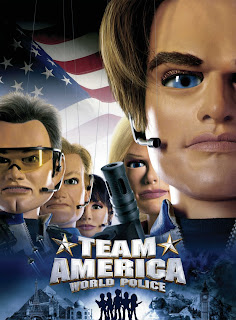