You regular readers here know I've written about his exclusion from National Public Radio shows in which he should have been highlighted.  Click onto my blog archive for last year, 2013, and go to August.  You'll see my post entitled "LATE NIGHT WEEK on NPR."

I listened to each show, each hour-long show devoted to late night entertainment TV talk show hosts.  From the early days in the 1950s through the Johnny Carson years to spotlights on the new faces of late night such as Jimmy Fallon and Seth Myers, Fresh Air host Terry Gross and contributing TV historian, David Bianculli, talked about the talent in that nocturnal national TV field.  I'm a regular Fresh Air listener.  I like Terry Gross and David Bianculli.  But I could not believe that there was not one mention of Arsenio Hall in that special week-long series.  I brought this up again last month in my post, "Eric Deggans on NPR," in which I wrote about media columnist Eric Deggans' look at the lack of racial and sexual diversity in late night TV.

Well...today...on Twitter, Arsenio posted a pic and tweeted that he was in downtown Los Angeles...."taping NPR for next week."  Excellent!  It's about time!

I have never met Arsenio Hall.  I had my talk show on VH1 when he brought the huge MTV audience from daytime into nighttime on Fox with tremendous success.  He might be aware of my work.  Heck, he might not even be impressed with my work -- if he's seen it.  But I am a most respectful fan and supporter of his, as you know from my previous posts.  For any minority to achieve what he did is not easy.  I can tell you this from personal experience.  Many times, we have to be twice as good to make half as much as mediocre Caucasian talent.  That's just the way it is.  Arsenio was a groundbreaker with his hit show.  Magic Johnson was a guest and discussed his HIV+ status. 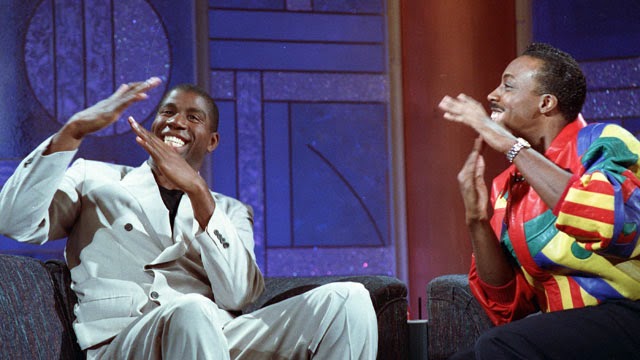 Bill Clinton played the saxophone.  Those were top pop culture TV moments of that era. 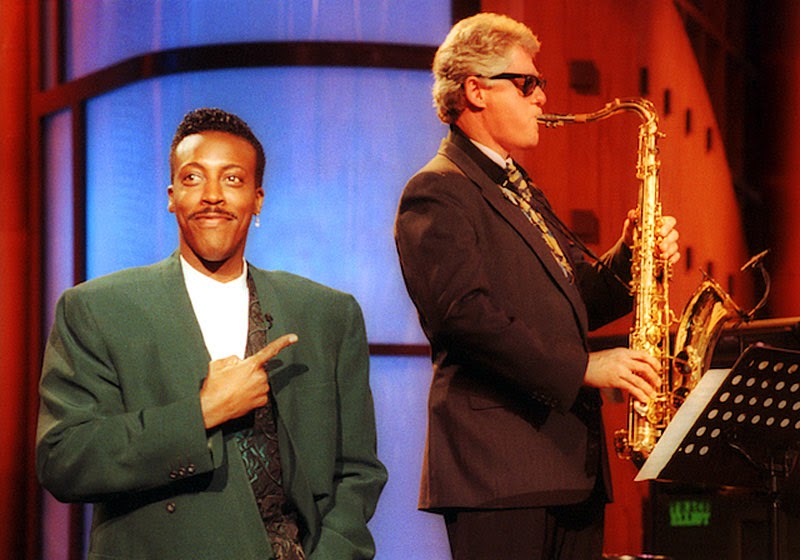 Before its premiere, Pat Sajak got a nice multi-page write-up in a Sunday magazine section of the New York Times promoting his CBS late night show.  It would be going up against Arsenio's show.  Sajak's show was cancelled within a year back in the late 80s.  Arsenio's continued into the 90s.  But he didn't get a major write-up like that in the New York Times before his show debuted.  And he didn't get mentioned on Fresh Air during its "Late Night Week."  Sajak, however, did get a mention.  And, by the time of 5-part series aired, news had broken that Arsenio was returning to the late night field. 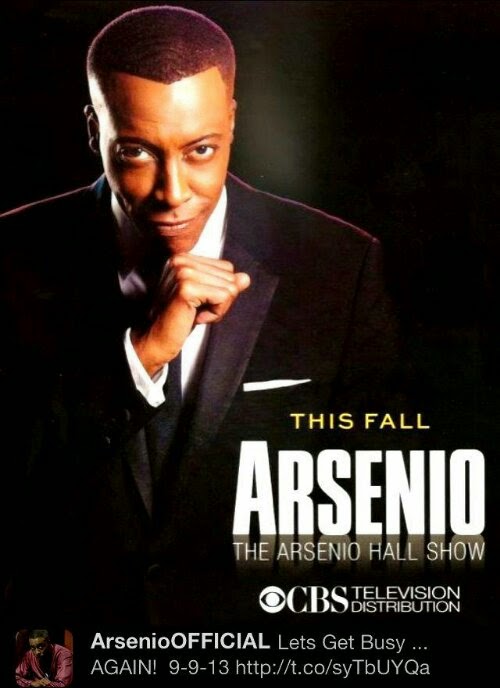 When Arsenio Hall's work was not included in last year's Fresh Air week-long salute to and history of late night talk show hosts, it hurt me as a black person.  It hurt that our history was ignored.  If Sajak, Chevy Chase and Joan Rivers got mentioned, Arsenio certainly should've been spotlighted.  However, NPR being what it is -- and that is listener supported -- I will be asked to contribute money to keep a local NPR station in operation.

As I wrote before ... excluding mention of Arsenio Hall from that "Late Night Week" last August on Fresh Air was like doing a week on legendary players in the game of baseball and not mentioning Jackie Robinson.  I am thrilled that Arsenio Hall will be interviewed on NPR.  I will definitely be listening.  I hope the interview is on Fresh Air. 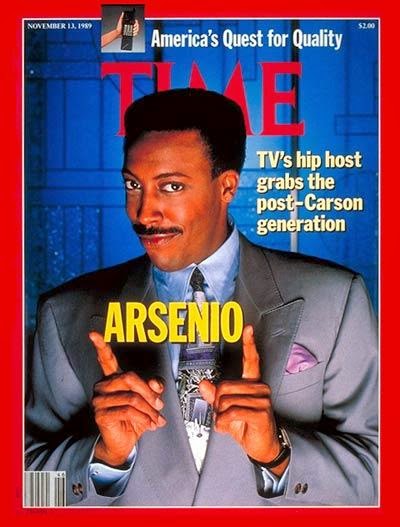