History in THROUGH A LENS DARKLY

An all-white jury in the deep South.  No one is brought to justice.  No one is convicted in the mutilation  and lynching of Emmett Till.  Only 14, the Chicago teen was visiting relatives in Mississippi.  He was accused of whistling at a 21 year old married white woman in a local store.  It's been written that Till was a good son who took on a share of domestic responsibilities at home to help his single, hard-working mother.  She was an office clerk for the Air Force.  A grammar school friend described Emmett as a funny, chubby kid who liked to make people laugh. 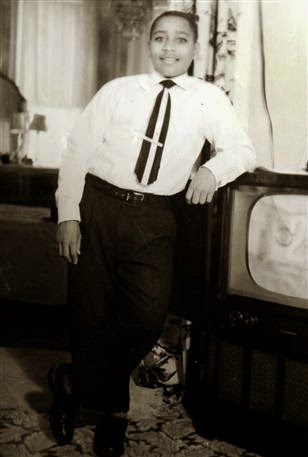 Two white men were accused of kidnapping, torturing and shooting the teen in the head.  The teen's face had been beaten beyond recognition.  He'd been tied and thrown into the Tallahatchie River.  Again, no one was brought to justice.  Emmett Till died on August 28, 1955.  Ron Bryant, the husband of the woman who claimed Till flirted with her, and the husband's half-brother were acquitted of the murder on September 23, 1955. 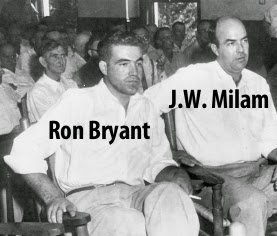 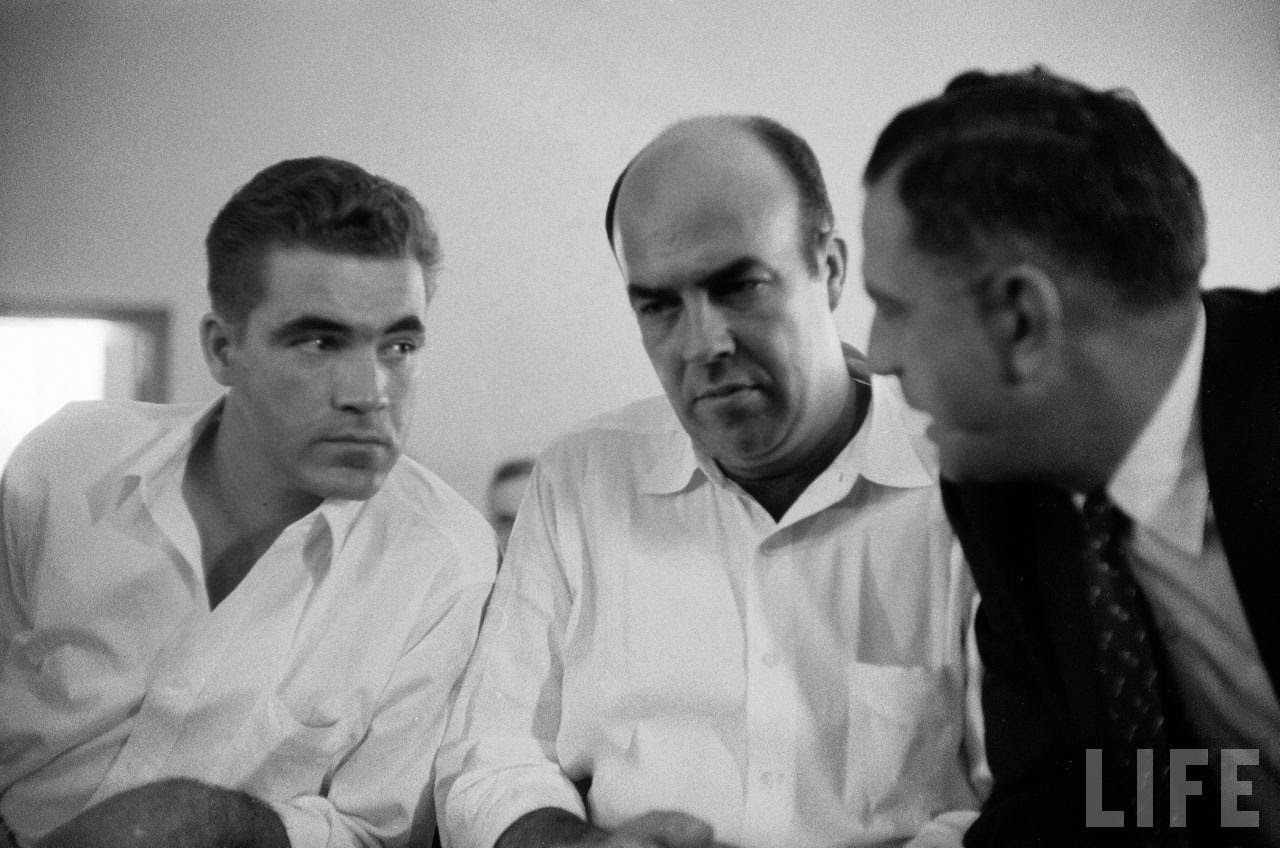 Emmett Till's murder was a galvanizing point that added intense motivation to the Civil Rights Movement.  It was the racist murder of the African-American youth (seen in the photo with his mother) and the court trial that inspired Harper Lee to write To Kill a Mockingbird. 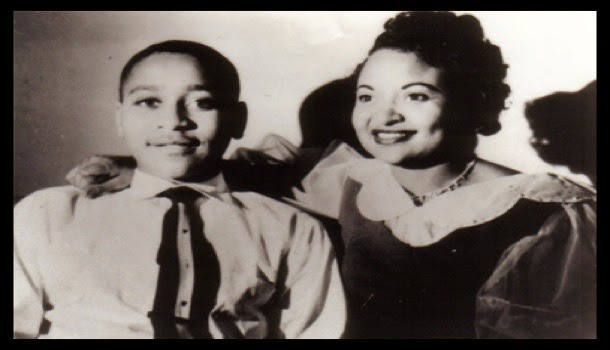 This connects to a powerful new documentary now playing in theaters such as Film Forum on West Houston Street in downtown New York City:  filmforum.org.

Thomas Allen Harris has my respect, appreciation and deep gratitude for his moving and significant new documentary, Through a Lens Darkly:  Black Photographers and the Emergence of a People.

Harris understands and communicates the power of a single image -- a single black and white image. 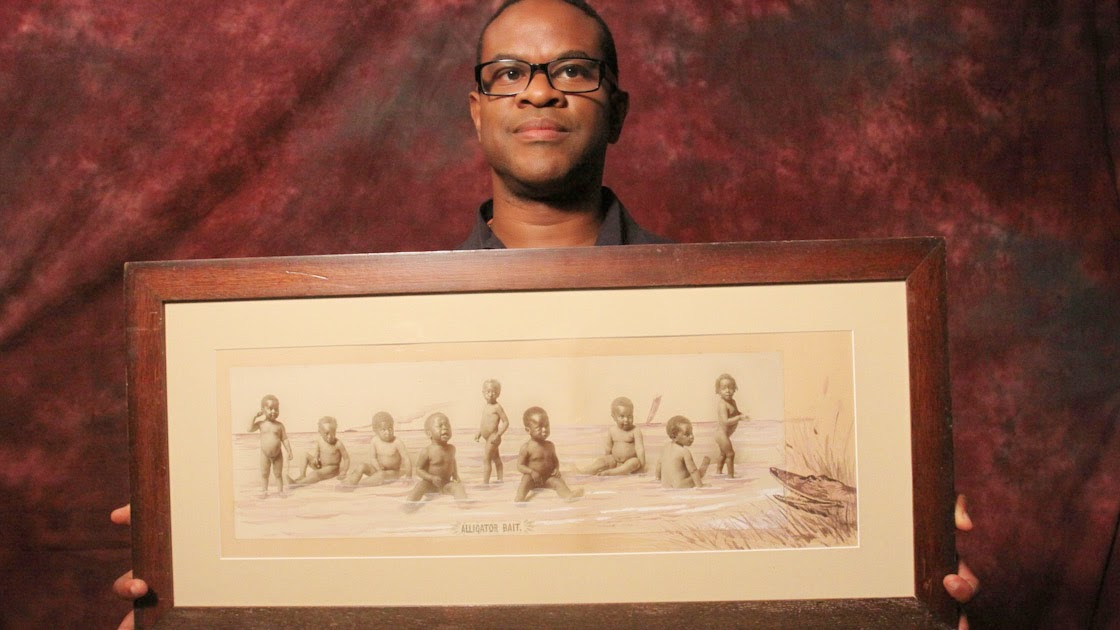 He gives us history. 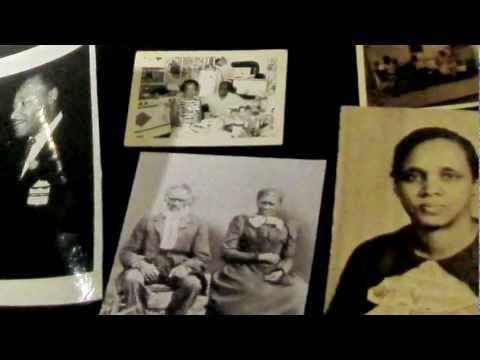 He shows how the power that images taken by black people challenged demeaning images projected in mainstream white media.  This ranges from family photos to pictures in national magazines.  Here's a trailer for Harris' Through a Lens Darkly.

I did not expect this documentary to make me cry, but it did.  The segment about photographs taken during the funeral service for Emmett Till had tears rolling down my face.  There have been documentaries made about Till.  One aired on PBS.  If you're unfamiliar with that crime and its court case, learn about it. 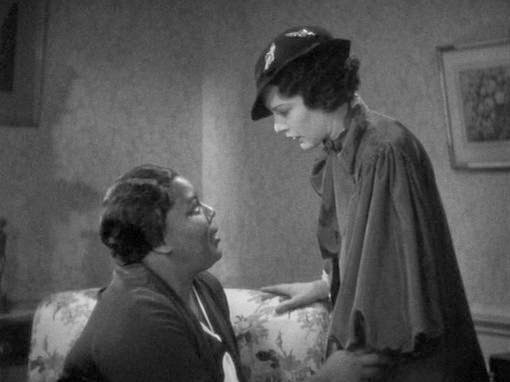 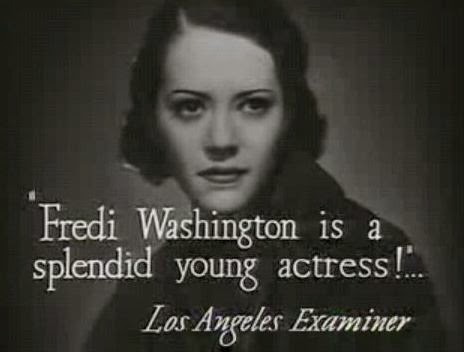 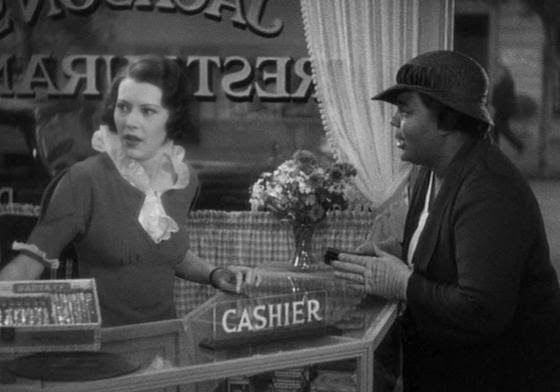 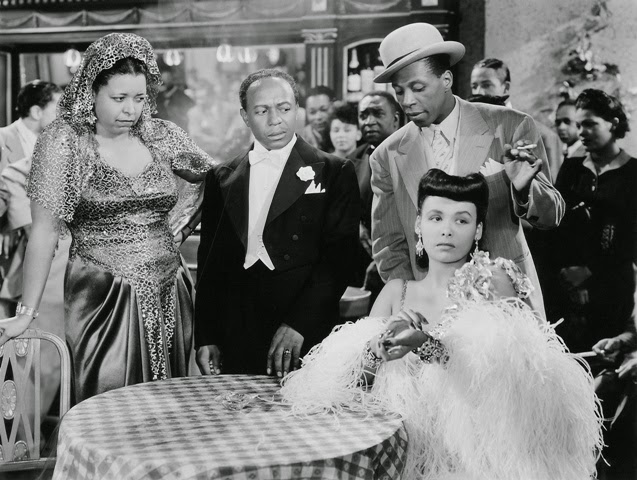 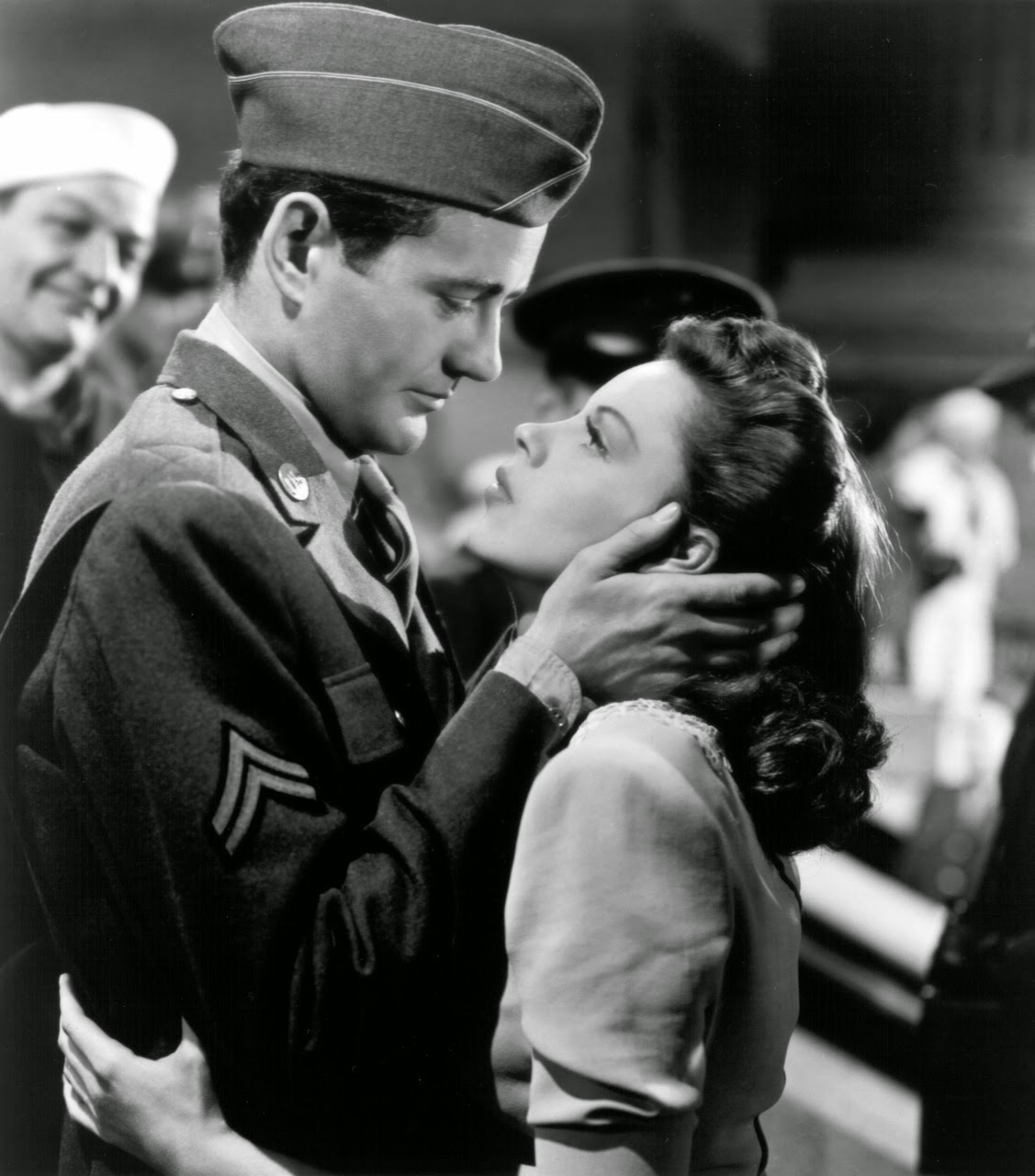 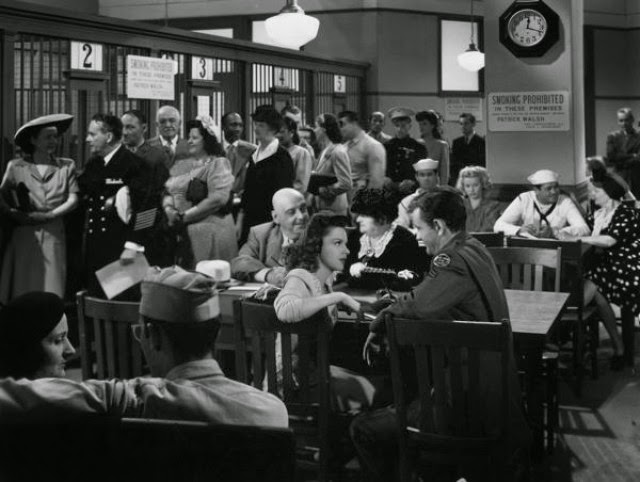 Self-affirmation and negation, shame and survival, love and family.  And our American history.  It's all there in Thomas Allen Harris' documentary.  I highly recommend it, especially if you're a photographer.  When you think of photos seen in the news coverage of the shooting deaths of unarmed African-American youths Trayvon Martin in 2012 and, this year, Michael Brown, it clicks how relevant the history in this documentary is. 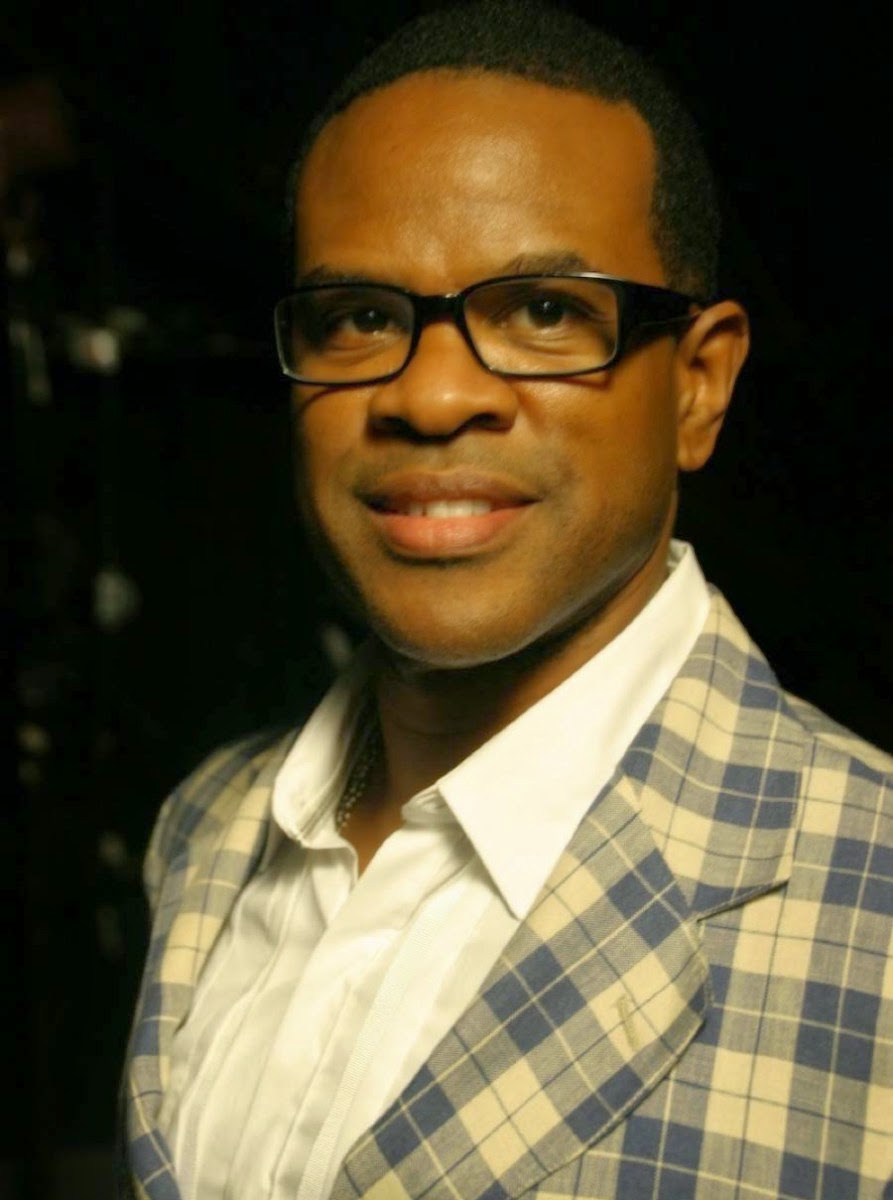