Hear Me Out: I've Got a Podcast

This is the kind of work I love doing.  I love talking about films -- like I did for ABC News back in 2000 when I was the entertainment editor on the ABC News/Lifetime TV weekday show called Lifetime Live.
Since my professional TV career began -- way back in the early 1980s -- I've loved doing interviews.  I still love doing interviews.  And talking about films.  A career high point for me was having my own celebrity talk show on VH1 in the late 80s.  In the 90s, I frequently did interviews on local morning news programs in New York City.  At night, I had my own local cable show.

From my VH1 years, this interview moment with Paul McCartney in London is a favorite.

I was lucky.  I had some excellent guests on my VH1 talk show. 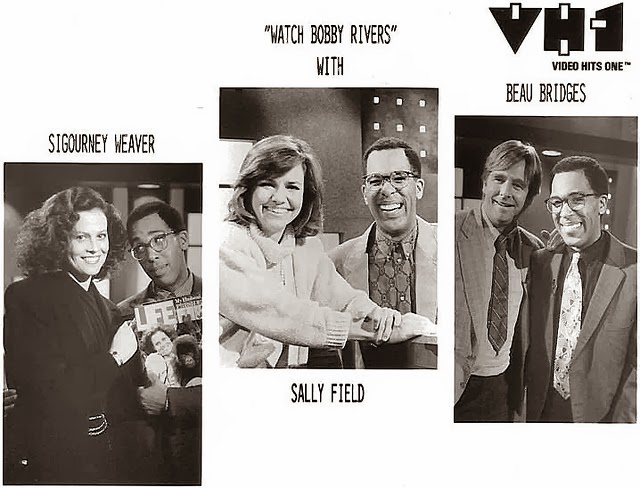 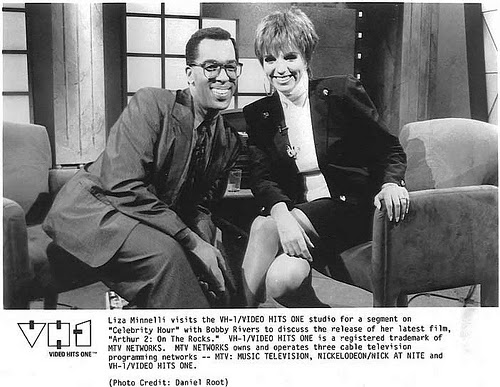 After three great years on VH1, I went to local news work on New York channels 4 and 5.  Then I hosted Top 5, a pop culture food history show that aired from 2002 to 2008 on Food Network. 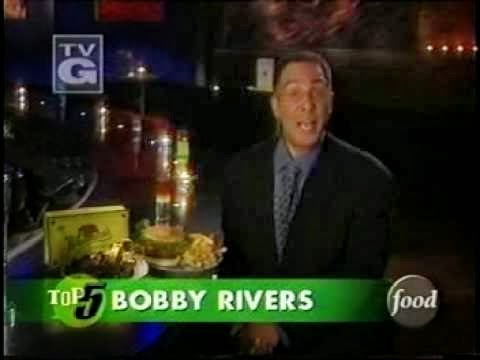 From 2006 to 2008. I was heard at dawn with Whoopi Goldberg as a regular on her entertaining weekday morning show for Premiere Radio. 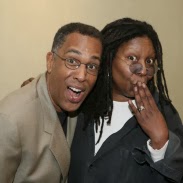 I also booked roles in national TV commercials and I played a recurring satirical news character for The Onion.

Then the work scene got really loopy for me in New York City.  I felt like I was in an episode of Louis C.K.'s sitcom, Louie.  All the gigs you see in the above videos -- including the radio job I had with Whoopi -- I got those on my own.  I didn't have a broadcast agent to submit me for an audition or arrange for me to have a meeting with executives.  I didn't have that luxury.  I got those gigs on my own.  After Whoopi's show, with all my credits, I still couldn't get a broadcast agent.  I asked Whoopi if she could refer me to a good broadcast agent but she could never think of one.  I am not exaggerating:  From 2008 to 2010, veteran agents with top agencies in NYC made appointments to meet with me.  More than once, I was asked if I'd ever done any on-camera work.  Yes...."if."  I felt like I was the Invisible Man of Television.  All of the agents turned me down for representation saying that they just wouldn't know what to do with me.  But agents and network executives could figure out what to do with Snooki, Honey Boo Boo, Real Housewives, the Kardashians and Mo Rocca.  He's on CBS Sunday Morning.  I tried for years to be a contributor on that show.  I could never get an audition or a meeting.

Things were rough for a spell. But now I'm trying something new with the very groovy help of an agent who's been a fan of my work since I was on VH1.  She coaxed me to try a podcast.  Let me coax you to lend an ear to my premiere episodes.  Go here:  BobbyRiversShow.com.

In the first two podcasts, we talk about sex, art, George Clooney, Jackie Collins, The Beatles on The Ed Sullivan Show, Mel Brooks' Blazing Saddles, being black in America, not being gay enough for cable TV, and the time I went out for cocktails with Martha Raye.  (I never saw so much vodka go into one little woman in all my born days.)  You'll meet a New York City novelist whose manuscript was published after it was discovered on the rejection pile.  He went on to win the attention of actress/director Debbie Allen.  I'll get some tips on faith and perseverance from Broadway musical star Melba Moore.  We'll also discuss the significance of Dr. Martin Luther King Day.  The Tony-winning actress/singer has new music for you to hear.

Let me entertain you on my podcast.  It's more of the kind of work I really love to do.