Please allow me some brief and shameless self-promotion for my podcast, The Bobby Rivers Show.  A new episode was posted.  Jesse and I engage in some Oscar talk.  The Oscars will be handed out Sunday, March 2nd.  We talk about who's in the running for some Hollywood Gold and we also talk about Black History in the Academy of Motion Picture Arts & Sciences.  (After all -- it is still Black History Month.) 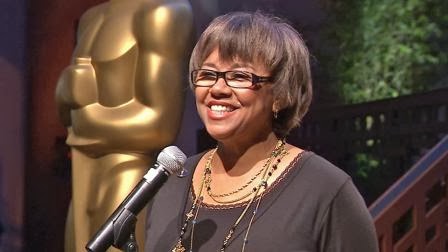 She made Hollywood history.  She's a "first" for the Academy -- and I am so proud of her. 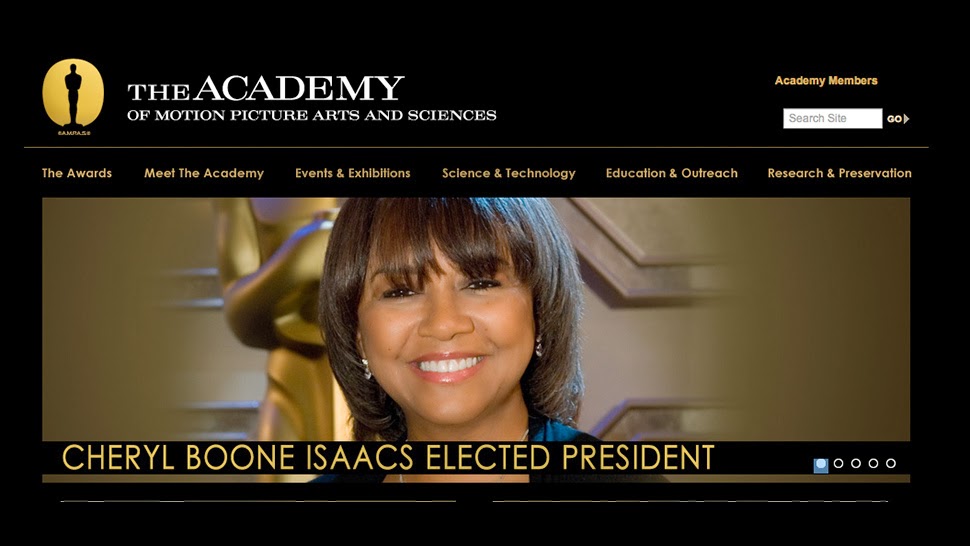 Cheryl's late brother also made Hollywood history as the first African American to become a top marketing executive for studios such as Columbia Pictures and 20th Century Fox.  Ashley Boone was the marketing whiz behind an action/fantasy film that became box office blockbuster globally and started a new chapter in our pop culture. 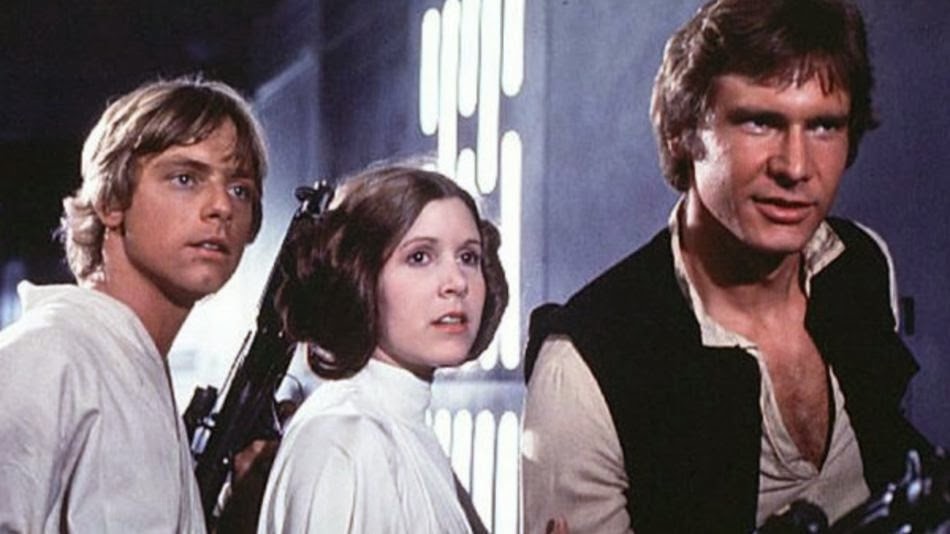 He helped make the original Star Wars trilogy a success.  His talent made other films big hits at the box office and hits with the Academy come Oscar nomination time.  I'll tell you about this revered man's brilliance at top a Hollywood studio.  His story is a greatly overlooked chapter in the film industry's Black History.

Over the weekend, the BAFTA Awards were given out in London.  They're the British equivalent to our Oscars.  Chiwetel Ejiofor won Best Actor for his excellence in 12 Years a Slave.

He's new to American moviegoers -- moviegoers like my podcast partner, Jesse.  So I gave Jesse some DVD rental tips.  Before Chiwetel Ejiofor was a slave in America.... 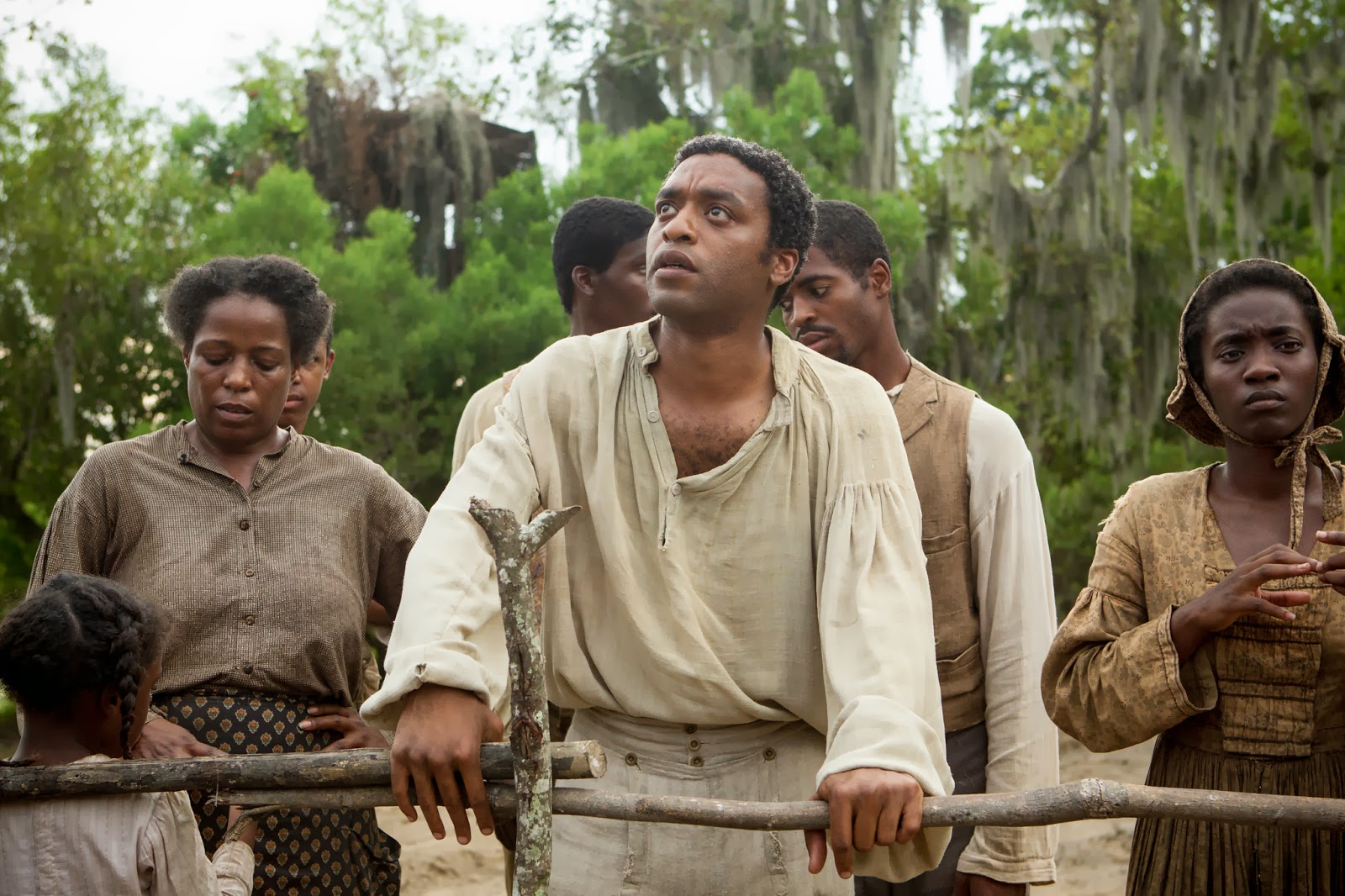 ...he was a drag queen in Great Britain.  I'll talk about that performance and the one he gave in a very entertaining biopic starring Don Cheadle.

A few years ago, I had to sit through the alleged comedy, Fool's Gold, so I could review it.  Matthew McConaughey was the star.  The minutes flew by like hours.  That was when he was in his "Sexiest Man of the Year" phase and seemed to be doing most of his acting by showing off his abs.  He's now alongside Chiwetel Ejiofor in the Oscar race for Best Actor and I talk about how McConaughey got his  serious actor mojo back.  He's an Oscar nominee for playing a man seriously ill with the AIDS virus in Dallas Buyers Club.

I have tips for entertainment reporters.  Those tips come in my story William Hurt. He won the Best Actor Oscar for his performance in Kiss of the Spider Woman.  Hurt became the first actor to win an Academy Award for playing an openly gay character. 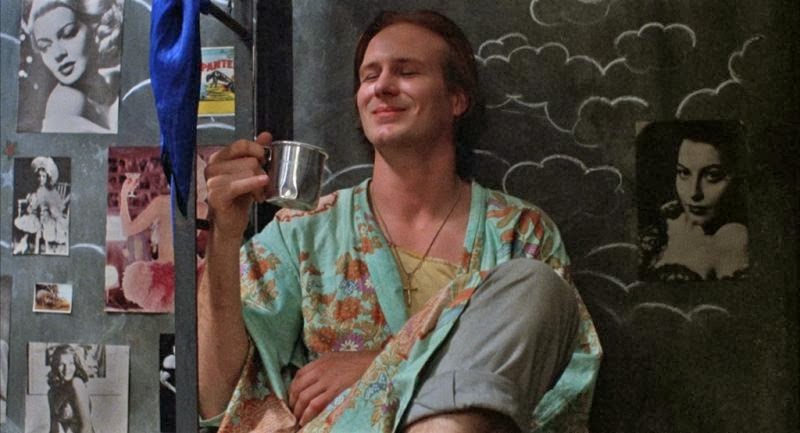 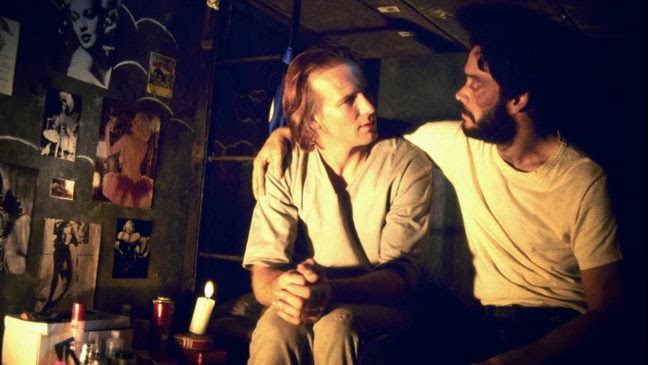 He told me why Kiss of the Spider Woman producers of the film were so grateful to Hollywood legend, Burt Lancaster.  Lancaster starred in such classics as From Here To Eternity, Sweet Smell of Success, Elmer Gantry and Birdman of Alcatraz. 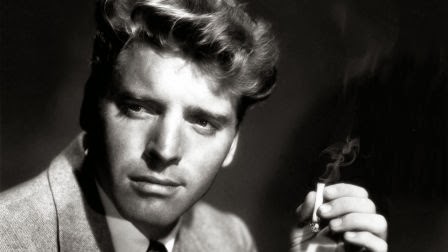 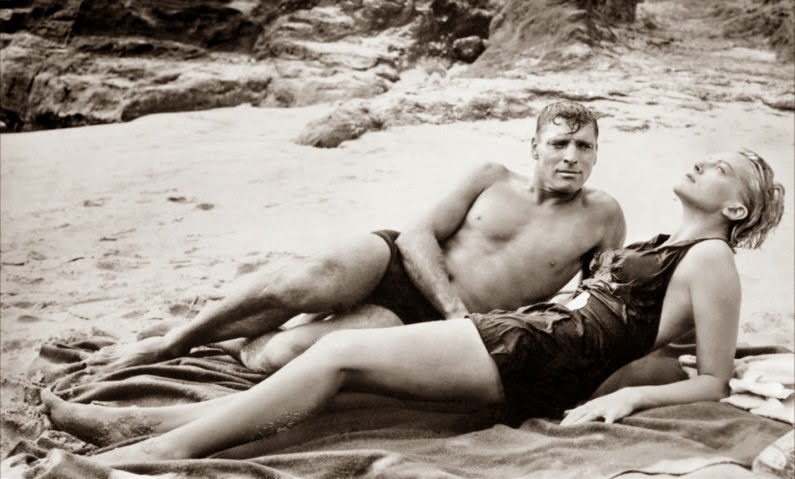 We are celebrating diversity, giving you history and giving you DVD tips on good movies you may have missed.

So, please give us a listen as we start our podcast Oscar talk on this week's edition of The Bobby Rivers Show.  We're right here:  BobbyRiversShow.com.  Thank you ever so.