See Me on Oscar Weekend

Saturday evening and on Oscar® Sunday before the fabulous film awards are giving out on ABC, watch me online.  Watch me on television if you're in London.  I'll be joining On Screen host, Mike Sargent, in his special show looking at those going for the Hollywood gold.  We'll also give you some Black History blended into the March 2nd Academy Awards telecast.

Look how far the history and contributions of black filmmakers have come in the Academy's history.  From the first black performer nominated and the first to win an Oscar -- Hattie McDaniel, Best Supporting Actress for 1939's Gone With The Wind... 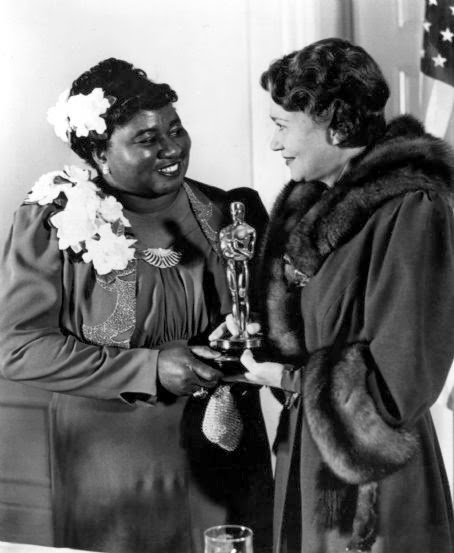 ....to glamorous and talented Dorothy Dandridge -- the first black woman to be nominated for Best Actress, thanks to her fierce and unforgettable performance in the 1954 musical drama, Carmen Jones opposite Harry Belafonte... 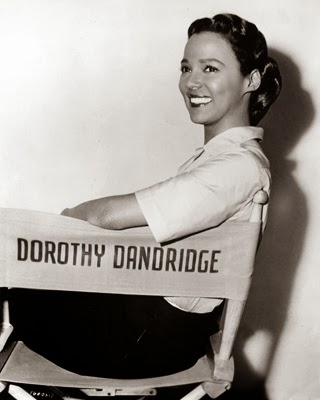 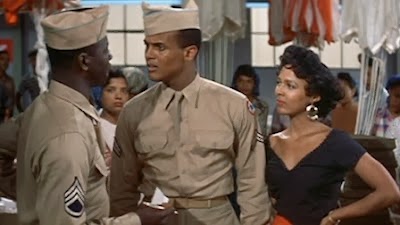 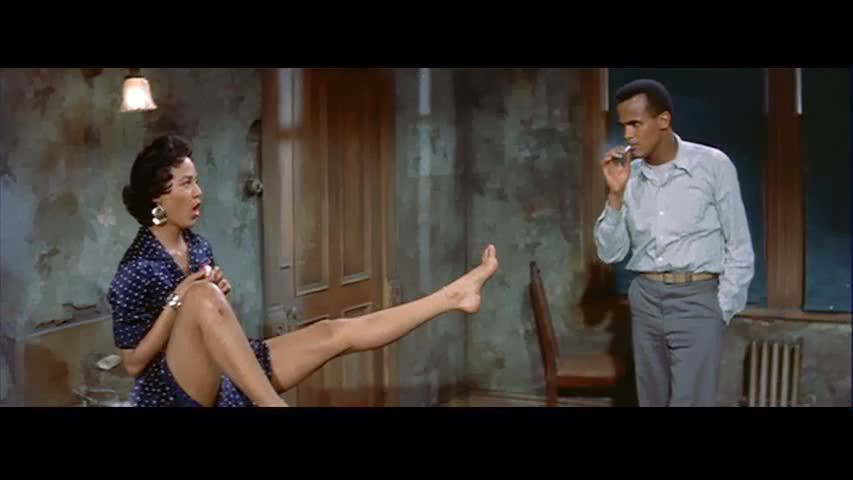 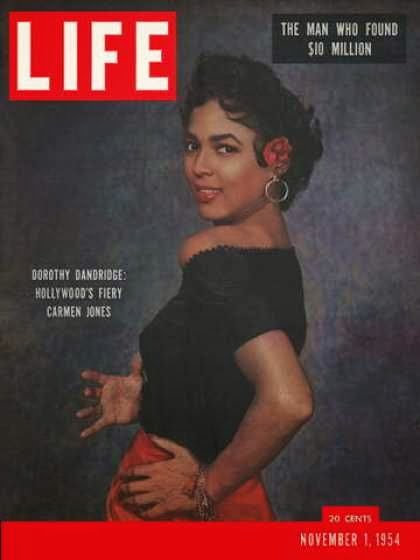 ...to our current nominees, that's some history. Britain's Chiwetel Ejiofor (left) is a contender for the Best Actor Oscar and Steve McQueen (right) is a nominee for Best Director.  They gave us the powerful 12 Years a Slave. 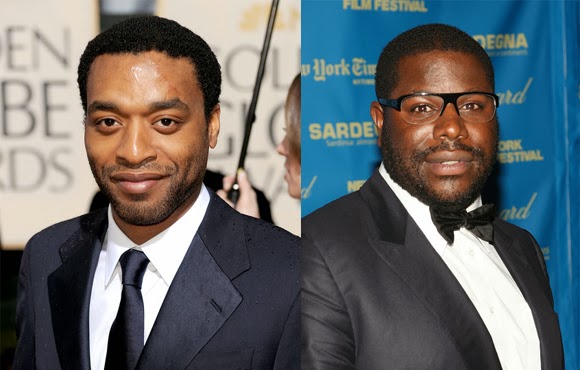 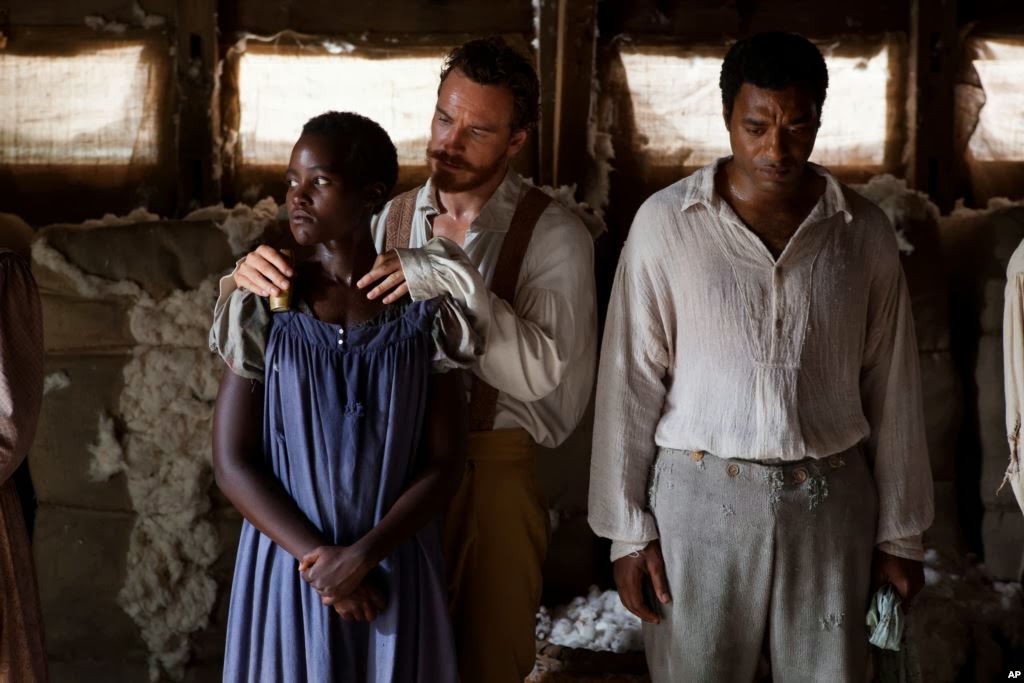 If Mr. McQueen wins, he'll be the first black person to take home the Oscar for Best Director.

In his true tale of America's age of slavery, the stunning Lupita Nyong'o follows Oscar winners Hattie McDaniel, Miyoshi Umeki, Rita Moreno, Whoopi Goldberg and Octavia Spencer as a black/Asian/Latina woman nominated in the Best Supporting Actress category.  Ms. Nyong'o is a Yale graduate of Kenyan descent who was born in Mexico. 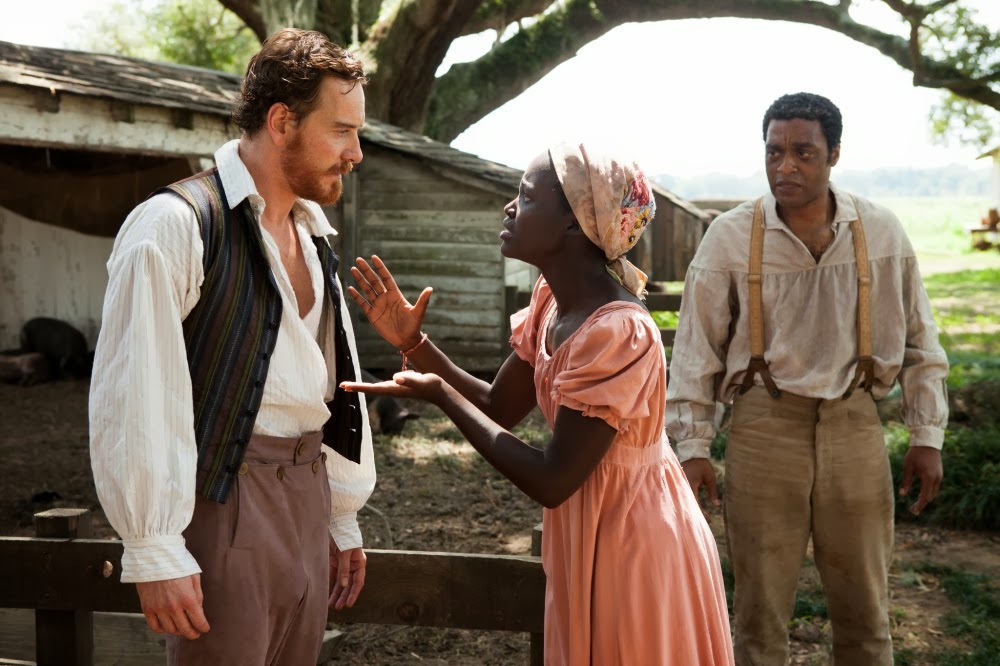 Our panel may get to discuss popular and well-reviewed films featuring black talent that did not make it to the list of Oscar nominees -- films like Lee Daniels' The Butler, the look at America's civil rights movement, starring Forest Whitaker and Oprah Winfrey.... 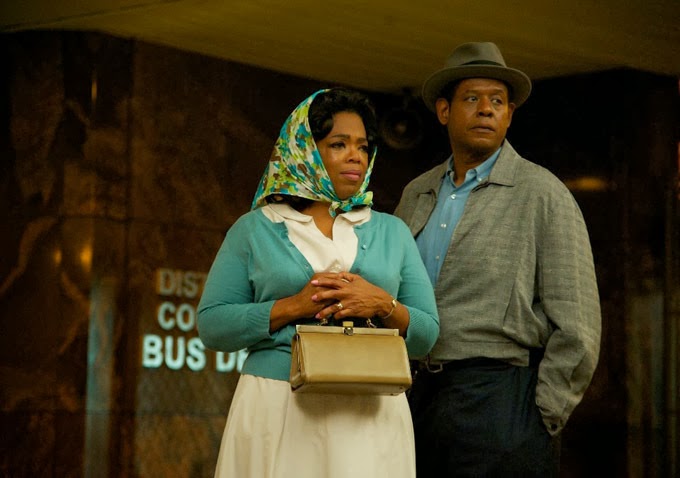 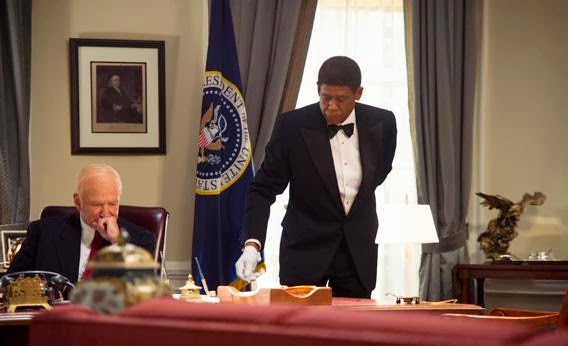 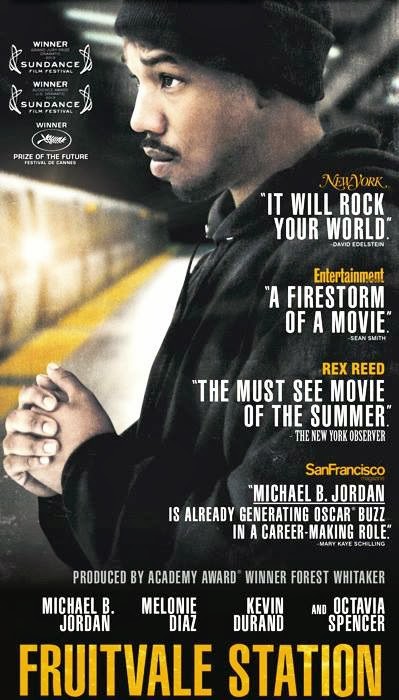 Check me out in the special edition of On Screen Saturday evening or on Oscar Sunday.  Remember, the show airs online here in the U.S.  On Screen airs on television in London.  Please go to Arise.TV and then click onto the Arise 360 section up top to take you to the entertainment page with On Screen.

If you're having an Oscar party and need a list of nominees to print out, go here:  oscar.go.com.  Click onto Nominees.

By the way, I'm also slated to be a guest on the March 8th edition of On Screen, Arise TV's film review/interview and entertainment news program.

And don't forget to lend an ear to my podcast.  For that, go here: BobbyRiversShow.com.  I'm scheduled to record an interview with Billy Hayes.  The story of his arrest and escape from a Turkish prison in the 1970s when he was a vacationing college student became the best-selling memoir and hit movie, Midnight Express.  The movie was an Oscar nominee for Best Picture of 1978.  Billy is now telling the rest of his fascinating story onstage in New York City.  He'll soon take his one-man show to London.

Other than that...I'll be eager to see if the next cast announced for ABC's Dancing With The Stars continues with what seems to be the DWTS formula:  Someone from a Disney Channel show or movie (because Disney owns ABC), a professional athlete, a hunk who can dance with his shirt totally unbuttoned or with no shirt on at all, a "sassy" black woman with a full figure, a very senior citizen celebrity, a gay or gay-associated celebrity and someone with a physical disability.

Doesn't it seem like there's a formula with its line-up of contestants?

That's all for now.  Thanks so much for your attention.  Wish me luck.  The same to you.