On the 12 YEARS A SLAVE Star

To your ear, his may be a foreign and unusual-sounding name.  But believe me -- we may be hearing a lot about this actor now that we are in the season of films that could become Oscar contenders early next year.  Last month, I saw a trailer for his new film.  It grabbed my attention.  I saw it in a San Francisco cineplex, one of the previews of coming attractions.  I was there to see Lee Daniels' The Butler.  I feel that Forest Whitaker could earn his second Oscar nomination thanks to his performance in the lead role as the White House butler.

The way noted and reputable critics have been raving about the work of British actor Chiwetel Ejiofor in 12 Years a Slave from director Steve McQueen, Mr. Ejiofor could also be a contender in the Best Actor Academy Award category.  I've been a proud member of this gifted and classically trained actor's fan club for quite a few years now. 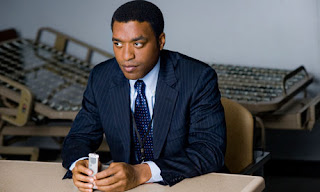 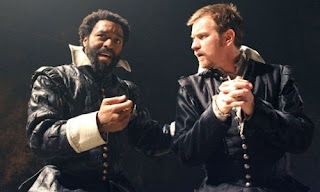 Here's the trailer for his McQueen drama that co-stars Brad Pitt and Paul Giamatti.

Here's the actor with his 12 Years A Slave director, Steve McQueen. 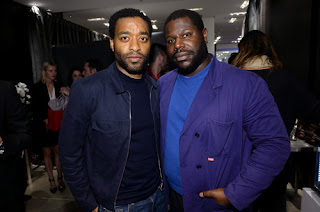 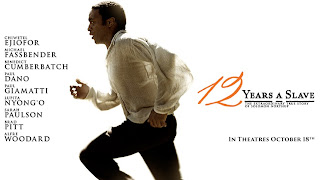 Michael Fassbender co-stars in 12 Years A Slave.  He played a Manhattan sex addict who gets physically and emotionally naked in Shame, a 2011 release also directed by Steve McQueen. 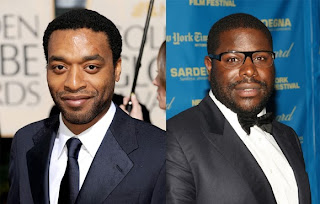 If you'd like to see some Chiwetel Ejiofor versatility this weekend, I've got a DVD double feature rental tip that will touch your heart and bring out a few laughs.

Are you familiar with the big Tony-winning hit musical comedy, Kinky Boots?  It's one of the hottest shows playing on Broadway right now.  Billy Porter donned a dress, belted out showtunes by Cyndi Lauper and won the Tony for Best Actor in a Musical. 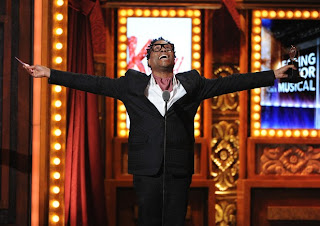 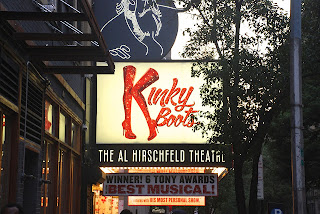 Yes.  Before he played a Southern plantation slave for Steve McQueen, he was no slave to British fashion as Lola the drag queen in the 2005 indie comedy, Kinky Boots.  He sings "Whatever Lola Wants" and "These Boots Are Made for Walkin'."  He struts past a little bigotry to help put a poor factory town back on its financial feet.  In heels, no less. 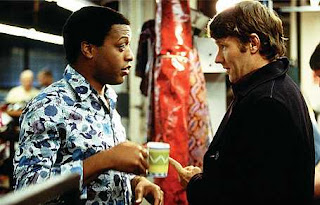 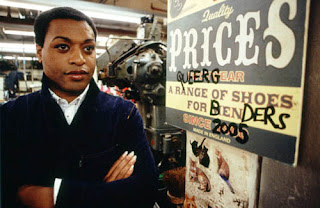 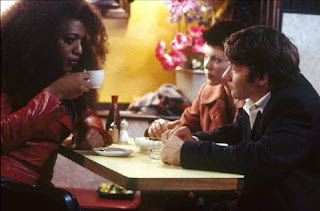 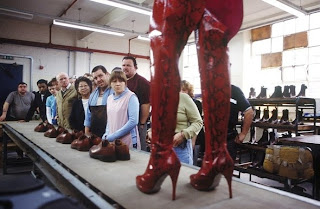 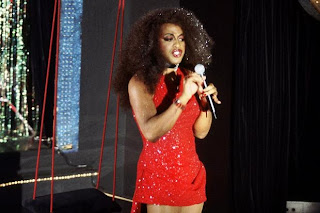 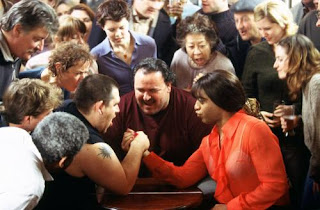 Joel Edgerton of this year's The Great Gatsby co-stars as the nice young man who inherited a shoe factory that puts out a bland product.  He seeks Lola's advice. 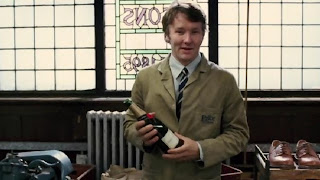 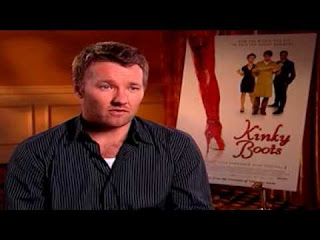 Kinky Boots is all about making positive and bold changes in order to stay on your feet.  Lola will teach  that shoe factory staff a thing are two about the importance of diversity and diversification.

In the 2007 biopic, Talk To Me, Chiwetel Ejiofor was a much more conservative character fashion-wise.  He played the program director who is a true friend to the unconventional and unpredictable new radio show host played by Don Cheadle. 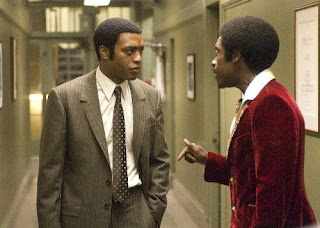 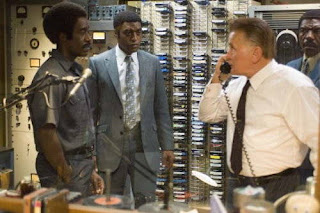 Cheadle starred as Ralph "Petey" Greene, the ex-con who became an iconic radio personality in Washington, DC.  He did comedy bits so wild and popular that he was tapped to be a guest opposite Johnny Carson on NBC's Tonight show in New York City.  The radio star took his comedy to TV and won two Emmys.  Greene's prominence as a radio star helped him transform into a community activist after the killing of Dr. Martin Luther King.  Taraji P. Henson co-starred as Greene's girlfriend.  Years before "shock jock" Howard Stern, there was Ralph "Petey" Greene in the mid-1960s. 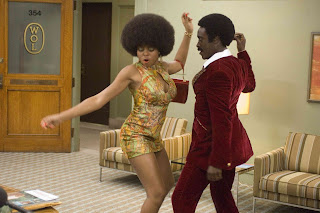 This movie was directed by Kasi Lemmons, director of 1997's Eve Bayou.  Her Talk To Me is a thoroughly entertaining biopic with good actors really gettin' their groove on. 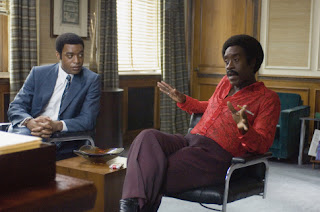 There you have it.  My DVD double feature with stories about good entertainers who shake things up and add new life to a company's financial condition.  Both movies -- Kinky Boots from director Julian Jarrold and Talk To Me -- star Chiwetel Ejiofor. 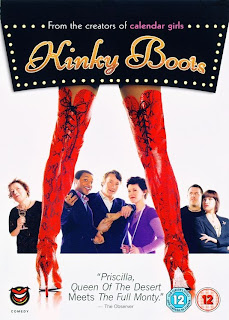 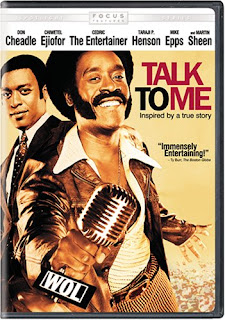