Shatner Out, Norris In

I love my nephews.  Uncle Bobby has two of them.  The oldest is 11 and the other is 8.  One afternoon, they had a schoolmate over for a playdate.  I could hear the boys giggling and talking about --- Chuck Norris.  I kid you not, the kids were talking about Chuck Norris.  My oldest nephew said, "He's cool." 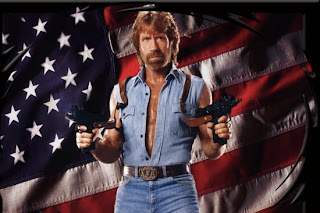 Over pancakes for breakfast yesterday morning,  my nephews started in with more of their "Chuck Norris is so cool that..." lines.  I said, "Chuck Norris? Do you know how old Chuck Norris is?"  One gave it a thought and sincerely answered, "About 50?"  "50!," I snapped back.  "Chuck Norris is well over 60.  And his hair is 13."  It didn't matter to them.  Norris is cool with the pre-high school set.  Not William Shatner. 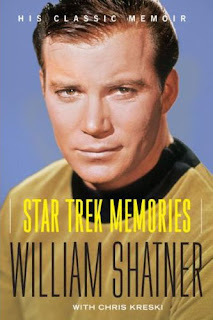 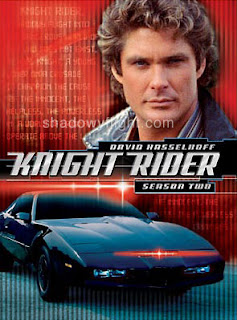 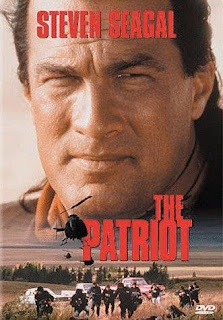 But Chuck "Walker, Texas Ranger" Norris.  And here are samples of how cool the kids think he is: 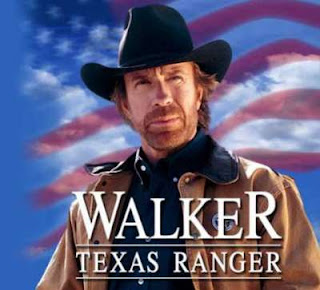 "Chuck Norris doesn't call the wrong number.  People answer the wrong phone."
"If Chuck Norris was Daniel, he wouldn't have to worry about the lions."
"Chuck Norris counted to infinity.  Twice."
and..."Jesus can walk on water.  But Chuck Norris can swim on land."
Uncle Bobby is learning so much in the suburbs.
at January 29, 2012