Giving You Some LOVE, SIMON

As if being a chubby Catholic bookworm wasn't enough.  I was too young to realize why I got a certain tingle when I saw Ben Cartwright and his three grown sons ride out of the Ponderosa with positive cowboy duties on BONANZA.  I thought it was just because I was BONANZA fan. 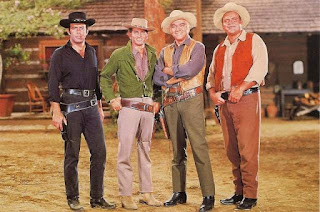 By the time I was seated in my first apartment for weekly episodes of MAGNUM, P.I. starring Tom Selleck.... 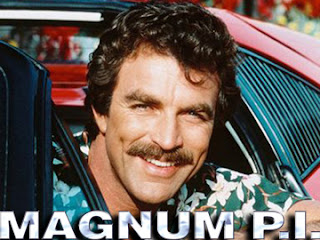 When I was a teen and realized that I was different, there was not the array of openly gay talents on TV in news and entertainment that we have now.  I felt alone.  I felt that, even though I had good manners, I was destined to live a life like some days in middle school.  I'd be the last one thought of to receive a little card on Valentine's Day but I'd be a top choice to stand inside the circle and be a target for a game of dodgeball.

And telling a black parent that you're gay ... Lord, help us.  When I came out to my mother, she felt that every Catholic saint she'd ever prayed to had let her down.  She moaned. She wailed.  I was in my 30s and thought "Seriously?  I'm paying the mortgage on her house and now... this."

Her voice drenched in disappointment, Mom said "Why did you decide to become gay?"  I replied, "Oh, I don't know.  I guess I wasn't getting enough drama just being black in America."

That was followed by her saying, "Don't you get fresh with me, young man!"  What family doesn't have its ups and downs?  I did not plan to shoot down her dreams of me heterosexually procreating and providing her with grandchildren.  Honest.  I didn't.

I went to the movies recently and saw a trailer for an upcoming new movie called LOVE, SIMON.  This trailer made me laugh.  Enjoy: