WTH Is Up with DWTS?

What the heck is up with DANCING WITH THE STARS?  Seriously.  What messages is the show now sending out with its casting choices?  It's a hit competition reality series on ABC.  ABC is owned by Disney.  Here's my opinion as a black viewer. 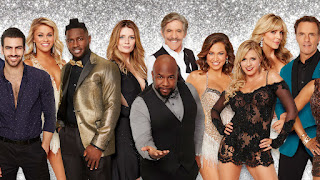 I'm of a generation that grew up with classic Disney product and, as a kid, I watched Walt Disney host his WALT DISNEY'S WONDERFUL WORLD OF COLOR every Sunday evening on NBC.  Disney and Disney features promoted good behavior.  Good manners.  Fairness. It was, and still is, family fare.

We've gotten used to certain friendly sameness to the show over the years.  Host Tom Bergeron will constantly look at the camera and arch his left eyebrow like a boomerang for comic effect.  As for the casting, there has been a formula: A black NFL star, a Latino, a senior citizen (Cloris Leachman, Florence Henderson, Tommy Chong), someone who's openly a member of the LGBT community (Carson Kressley, Michael Sam, Chaz Bono), someone with a physical disability (Heather Mills, Marlee Matlin), a "sassy" black female (NeNe Leakes, Wendy Williams, Sherri Shepherd) and someone who's been in a Disney-owned production. 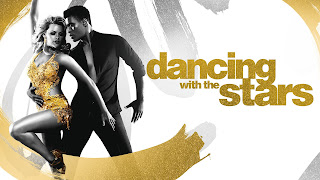 DANCING WITH THE STARS booked a young female member the DUCK DYNASTY reality TV series family. This was after Phil Robertson, of the TV family, made inflammatory comments about religion and homosexuality.  The A&E reality show celebrity angered the LGBT community.  Reportedly other comments of Robertson's came off as racially offensive. 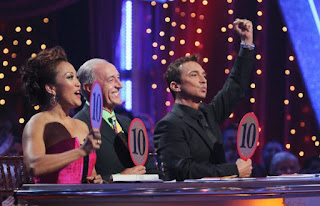 Popular Food Network star Paula Deen got herself in a lot of hot water with her racially outdated remarks and such regarding black people.  She went on network morning news shows to try to repair her image.  She too got tapped to be on DANCING WITH THE STARS and make more big money.  (Contenders get paid quite well for their appearances.  A 5-figure sum.  From what I've read, the money increases each time they make it to the next round.) 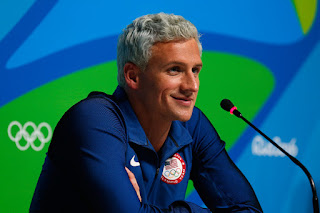 Still tainted from his lies at the Olympics, Ryan Lochte is a contender for the new season.  After what he did in Rio, top shelf sponsors like Speedo dropped him.  Brazil is still angry at him -- as well it should be.  Before the Olympics began, Rio was concerned about its image going on global display.  Rio has its problems with drug gangs and guns.  The 12-time medal-winning swimmer has taken the blond out of his hair for this image repair phase of his.  You cannot deny that his lie about being robbed at gunpoint and then still getting star treatment smacks of "white privilege" in these incendiary times of "black lives matter" and even the lack of Hollywood equal opportunity.  On August 18th, The New York Times reported that Lochte's severe misconduct, as one Latin official said, "has tapped into one of Brazilians' biggest pet peeves -- gringos who treat their country like a third-rate spring break destination where you can lie to the cops and get away with it..." 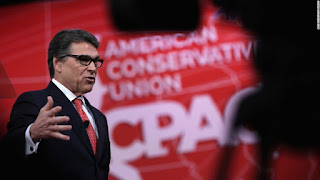 Former governor of Texas Rick Perry (R) is also a contender in this new season of DANCING WITH THE STARS.  In October 2011, Rick Perry made big news when the old name of the secluded Perry family hunting camp in West Texas was revealed.  On a large, flat rock at the entrance, the name was written in bold letters:  "Niggerhead."

So, again, what the heck is going on with the casting of DANCING WITH THE STARS?  Because it now feels like it should be renamed DANCING WITH THE RACIALLY INSENSITIVE STARS.  What does some of this casting for a show that airs during early prime time for family viewing tell kids about good sportsmanship, good conduct, respect for diversity and respect for people in other countries?  Can you imagine if the Olympics were held in Los Angeles this summer and if Ryan Lochte had told that lie about being held up at gunpoint while at a gas station in South L.A. instead of Rio? That would have caused major drama here.

There are so many veteran talents from Broadway, Hollywood and TV who are known, who are socially responsible, and who could use the face time plus the money.  A buddy of mine is Randy Jones.  He still looks great, he gives a lot of his time to charity functions and he could do well on the dance floor.  He was a member of the hit disco music group, The Village People. He'd love to be on DANCING WITH THE STARS. 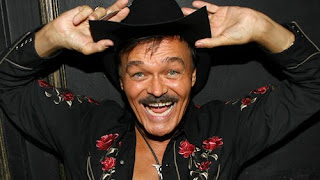 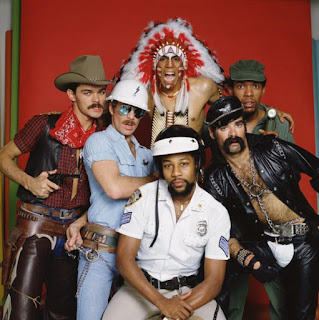 But, no...we've got to watch a former governor who had a racial slur in the name of his family hunting camp.  I wonder what Walt Disney would have to say about all this. 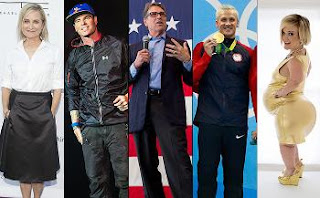