The Oscar nominations will be announced very early Hollywood time this Thursday, January 16th.  Black history will be made with the announcements of those actors and others in the running for Hollywood gold.  The current president of the Academy is Cheryl Boone Isaacs, an African-American woman.  Her late brother was one of the most influential Hollywood executives, a marketing whiz who helped such films as Star Wars, Chariots of Fire and Thelma & Louise find world-wide audiences and Oscar nominations.  Did you ever attend a midnight screening of The Rocky Horror Picture Show?  Ashley Boone came up with the idea of midnight screenings for that musical comedy satire that turned the initial box office dud into a cult favorite. He was one of the most important movie studio executives in Hollywood in the 1970s.  Cheryl Boone Isaacs was extremely gracious and attentive to me in my VH1 years of the late 80s.  At the time, she was a top woman on the Paramount lot when I had my VH1 talk show.  I look forward to seeing her on TV Thursday morning.

The Oscars:  Will 12 Years A Slave get Best Picture, Best Director and Best Actor nominations? 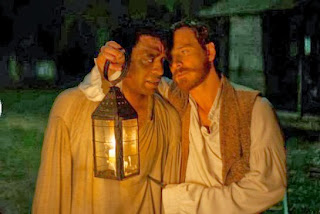 Will playing the hard-drinking wife of The Butler bring Oprah Winfrey get her second Best Supporting Actress Academy Award nomination? 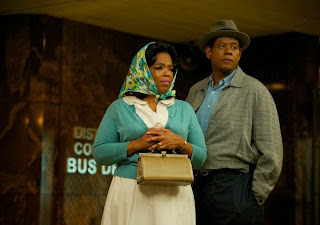 If Forest Whitaker does not get a Best Actor nomination for playing The Butler, will he get a producer nomination if the excellent Fruitvale Station is nominated for Best Picture? 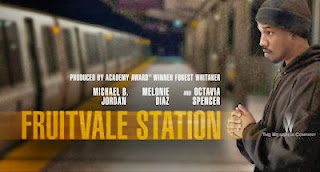 It's been a while since 2-time Best Actor Oscar winner Tom Hanks has been in the running for Hollywood gold again. 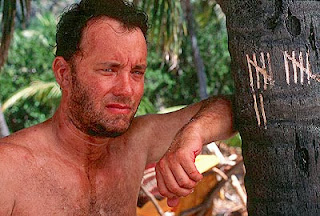 Will he be nominated for either being Captain Phillips or for Saving Mr. Banks?

And will Meryl Streep get her annual Oscar nomination?  It now seems to be a Hollywood law that she gets nominated whether she's released a movie the previous year or not. 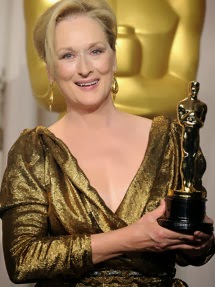 OK.  Yes, I am once again gonna go "diversity issue" on you.

During red carpet coverage preceding the Golden Globes, a CNN reporter interviewed 12 Years a Slave director, Steve McQueen, and said that last year was a great year for black films.  So...since the black experience was in major films last year...will we see black film reviewers and entertainment journalists in the mix discussing the Oscar nominations after they're revealed Thursday morning?  Or will we see mostly Angloids on NBC, CBS and ABC trying to pronounce the name Chiwetel Ejiofor, actor from 12 Years A Slave?   Will they know that Ejiofor originated the role of the drag queen in Kinky Boots, the feel-good British movie turned into one of biggest musical comedy hits now on Broadway? 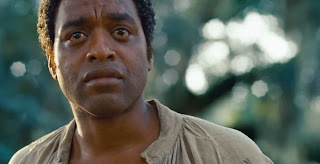 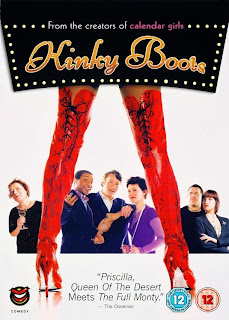 On Oscar nomination day last year, there wasn't one black film reviewer as a guest on Today, Good Morning America, CBS This Morning or even in the critics panel discussing the nominations that night on PBS' The Charlie Rose Show.  And two of the top Oscar contenders were Django Unchained and Beasts of the Southern Wild.

Believe me, there are black film critics available in America who can expertly handle talk about Oscar nominations.  The segment producers of the network morning news programs and syndicated entertainment news shows just need to do some homework and find them -- and add them to the overall arts discussion.

I had a live local cable show in the late 1990s back in New York City.  When I hosted film talk panels, I purposely made sure they were black, Latino, white, male, female, gay, straight.  In order words, mixed and diverse.  Like movie audiences in my world.

When I got to review films on CNN, USA Network and for ABC News on Lifetime TV, I felt blessed.  And grateful.  A lot of minorities don't get that chance.  Think about this:  Andy Cohen on Bravo can find black housewives to get catty about each other on TV and swivel their heads like they've got Slinkys for neckbones.  But how many times on TV have you seen a black female film critic review the new Meryl Streep and Tom Hanks  movies?

This coming Thursday,  I hope to see some refreshing diversity on the network morning shows during the Oscar talk.  Let's see which guest entertainment contributors get invited.

History could be made Thursday morning.  Amy Adams has four Oscar nominations to her credit.  Marisa Tomei has three.  If Oprah gets an Oscar nomination for The Butler, she will make Hollywood history.  She was a nominee for The Color Purple.  No black actress has three or more nominations to her credit.  Whoopi Goldberg (The Color Purple, Ghost) and Viola Davis (Doubt, The Help) have two each.  Let's see if Oprah joins them with her work as the butler's complicated but devoted wife. 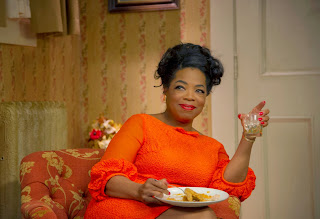 For your DVD or Blu-Ray viewing pleasure, Lee Daniels' The Butler is available Jan. 14th. 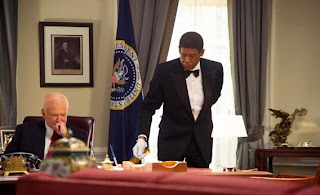 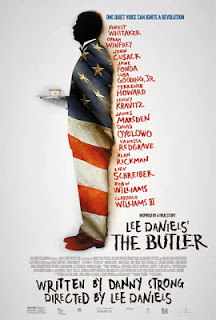