I have not yet seen Alfonso Cuaron's hit movie, Gravity, starring Sandra Bullock.  My young nephews told me that it was "really good" but it was too short.  (Kids today expect every movie with special effects to be, at least, two hours long.)  If you need some space this weekend in your leisure time, I've got a DVD rental tip.  This 2009 drama is called Moon and it stars indie film favorite, Sam Rockwell.  He's not a big box office Hollywood star like Sandra Bullock but his performance as the lonely married astronaut in Moon should have gotten the national attention and Oscar buzz Bullock got for Gravity. 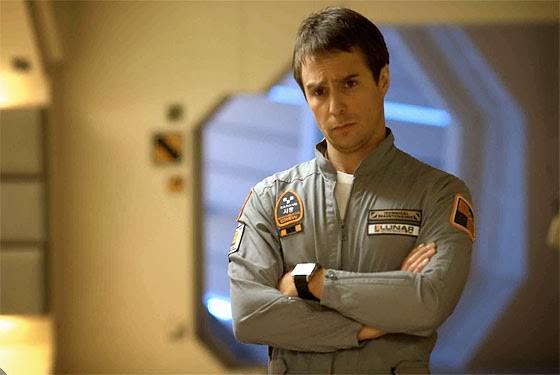 Sam Rockwell is outstanding in Moon, marvelously directed by Duncan Jones.  I don't want to tell you too much about it so you get can get the full impact as you experience the psychological and physical journey this astronaut, Sam Bell, undergoes. Bell nears the end of his 3-year contract for a scientific mission on the moon.  He communicates with his computer, GERTY (voiced by Kevin Spacey).  Bell is eager to return to his wife on Earth.  How has solitude affected his scientific mind?  Is he hallucinating?  Sam Rockwell was definitely Best Actor Oscar nomination-worthy for his work as the Moon man. 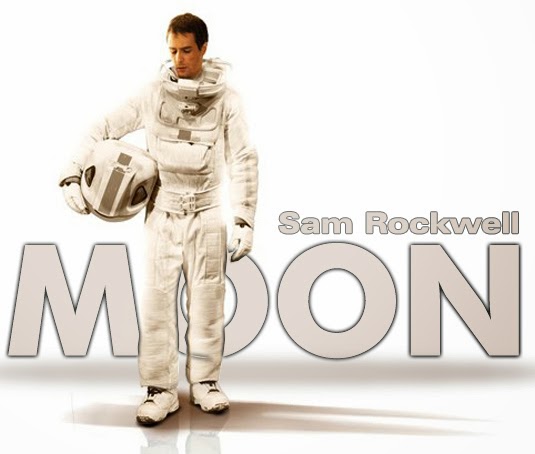 I'm a longtime Sam Rockwell fan.  He's a solid character actor with a face and energy you can't miss.  He looks like a guy who got busted for shoplifting in a Midwest mall. 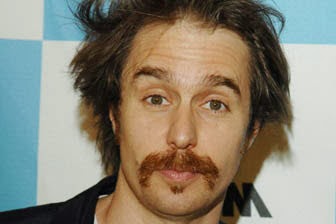 He's got a rich talent for playing lunatic fringe characters.  Opposite John Turturro, he was the impish guy who dresses like Davy Crockett in Box of Moonlight (1996). 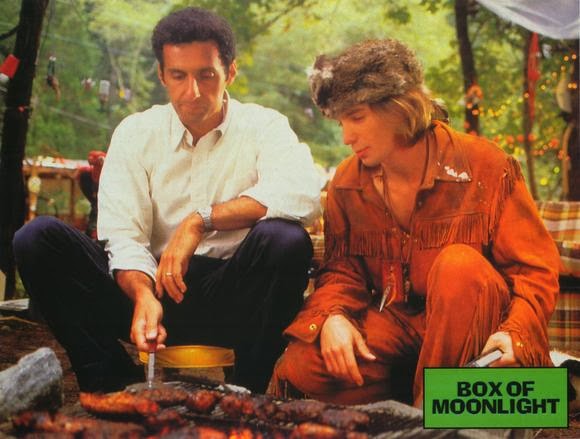 He really scored as a death row killer in The Green Mile starring Tom Hanks. 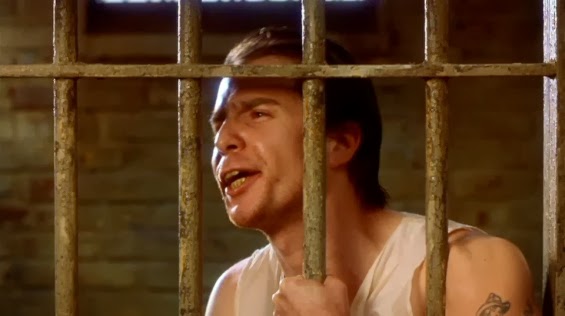 For director and co-star George Clooney, he was the perfect choice to play eccentric and popular TV game show host, Chuck Barris, in Confessions of a Dangerous Mind. 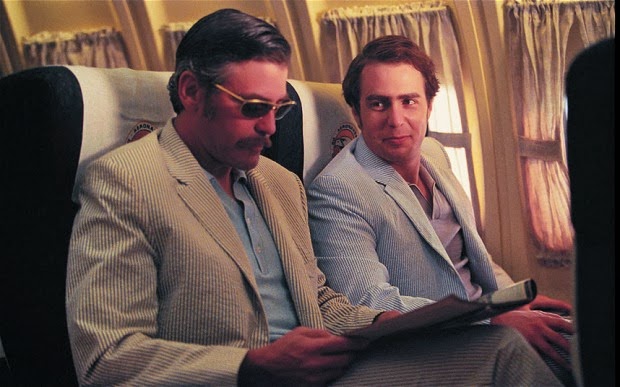 Barris, host of NBC's The Gong Show, claimed he had a secret identity as a CIA hit man.

What I like about Rockwell's performances is that he always conveys a sense that the character we see as looney is not stupid.  The character is unconventional but clever and aware of his image to the outside conventional world.  Rockwell is one versatile actor.  He can slam across an out-of-this world dramatic performance for Moon.  He can get also big laughs in outer space as one of the self-absorbed and totally clueless sci-fi TV series castmembers abducted by real-life aliens from another planet in Galaxy Quest. 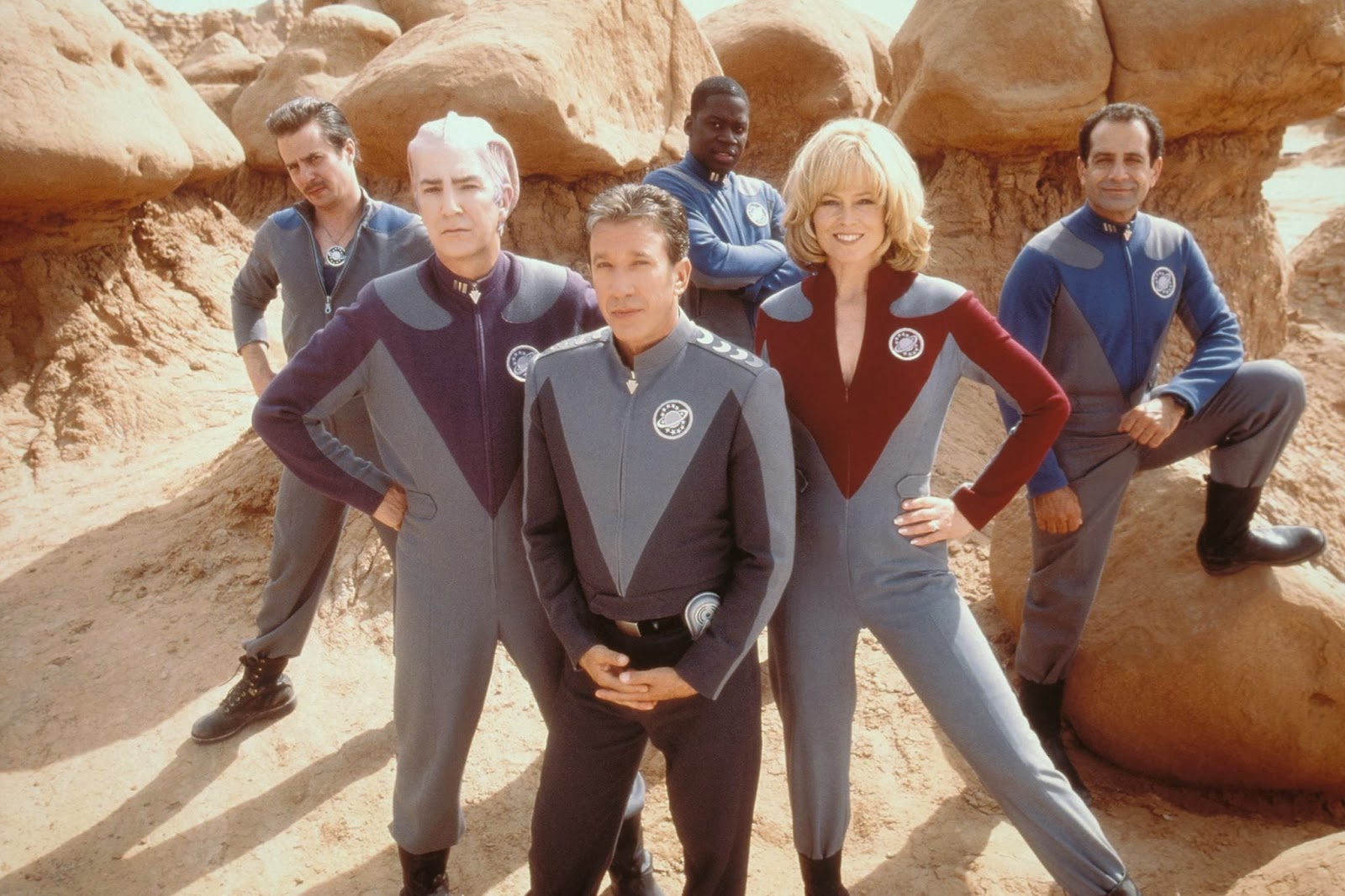 After Moon, Sam Rockwell gave another excellent portrayal of an outsider.  Conviction  is a modest film that did not do big business at the box office in 2010.  Yet, it's a very satisfying and well-acted film. Based on a real life story, it has one of Hilary Swank's best and warmest performances since her two Oscar victories.  She plays a woman who is one of the most loving, loyal and devoted sisters since Scout in To Kill A Mockingbird.  A low-income, single mother of two, she manages to study law so she can represent her brother.  Betty Anne, a high school drop-out, has a strong conviction.  She's positive that her brother, behind bars for life and convicted of murder, is innocent. 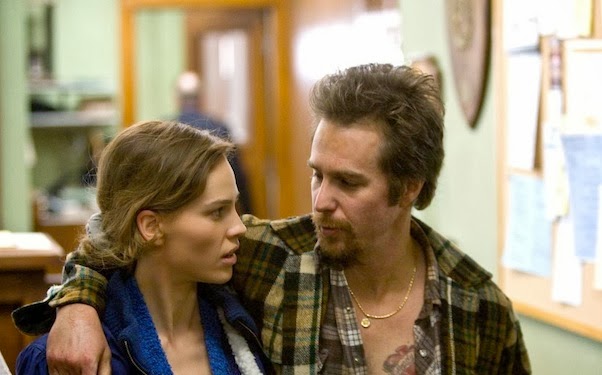 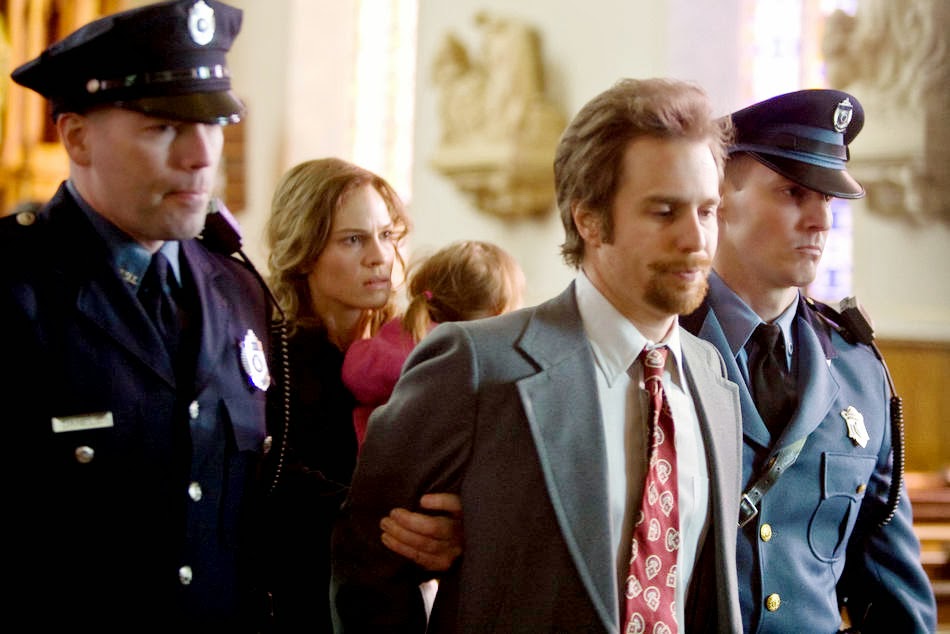 The two actors, Swank and Rockwell, truly connect as siblings.  He, again, displays his depth and skill at playing society's odd man out.  He's got Oscar nominated co-stars in this drama -- Oscar winner Hilary Swank, future Oscar winner Melissa Leo plus Oscar nominees Minnie Driver and Juliette Lewis.  Give this one a look.  Conviction was directed by actor Tony Goldwyn, now hot stuff on TV with Kerry Washington on ABC's Scandal. Goldwyn got some beautiful work out of his actors in Conviction.  This movie proves that just because a film doesn't make big bucks at the box office means it's a dud.  This is a very good film.  And Sam Rockwell ... wow.  He's so moving and true in Conviction.

If you have a sibling who always believes in you -- even when the harshness of life has kicked you to the curb and caused you to stop believing in yourself -- you will appreciate this movie.  You'll also appreciate the acting talent of Sam Rockwell.
at January 10, 2014