The Designs of Paul Revere Williams

I've got a short, informative video that I want you to watch. Before I take you to that link, I've got a little quiz for you. Can you guess what these have in common?  The famous landmark theme building of LAX airport in Southern California. 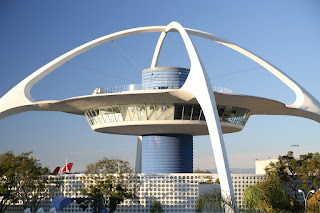 The elegant look of The Beverly Hills Hotel. 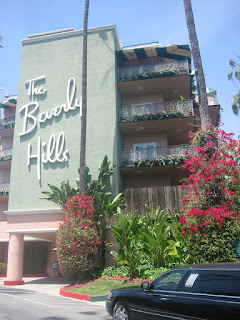 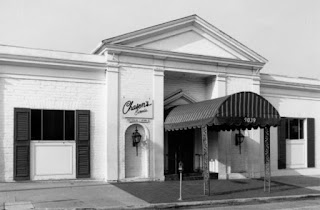 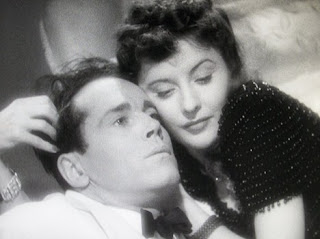 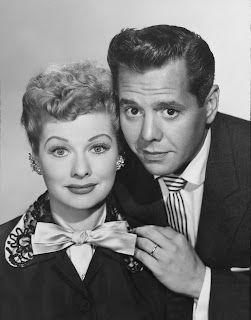 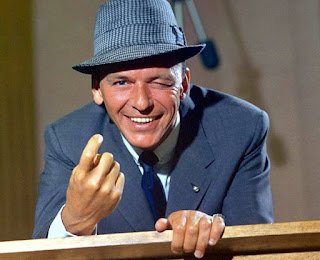 Here's the common bond they all shared.

The first three structures benefitted from the marvelous, memorable designs of Paul Revere Williams, an African American architect in Los Angeles.  Barbara Stanwyck, Lucille Ball and Desi Arnaz and Frank Sinatra were just four of the Hollywood stars who lived in residences designed by Paul Revere Williams.  He was born in 1894.

This African American architect was designing homes for top Hollywood stars when Hollywood was presenting black people onscreen as railroad porters, butlers, maids, mammies, field hands and Congo natives. If a major Hollywood studio like MGM or Paramount had a film script in which there was a short role of a sophisticated architect designing a home for a Hollywood star, a black actor would never have been considered for the part. Williams also worked on homes for Bill "Bojangles" Robinson, Tyrone Power and 2-time Best Actress Oscar winner Luise Rainer.

Click onto this link to view a short video about Mr. Williams:

Also on YouTube is an informative 24-minute feature. For that one, search -- Paul Revere Williams - A Legend in Architecture.

To see and read more about him, go here:  www.paulrwilliamsproject.org.