In honor of Cinco de Mayo, I'd like to introduce you to some art in Mexico's classic cinema.  This film is based on a story that I was assigned to read in high school.  In later years, I read it again because I loved it.  The story is The Pearl by John Steinbeck.  The 1947 Mexican movie adaptation, directed by Emilio Fernández, is called La Perla.  The cinematography in this film is so beautiful that watching it is practically a religious experience, like witnessing a Christmas miracle.  The black and white images made me gasp with awe.  Truly, they did.  I was that moved.  La Perla is rarely, if ever, talked about here in America.  Blessedly, it is available on DVD.  The pearl is not just the gem found in a creature from the sea.  It is also the wife of a poor Mexican diver.  She is a gem. 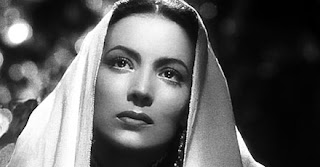 Her love and her spirit will be a great source of illumination to his troubled heart. 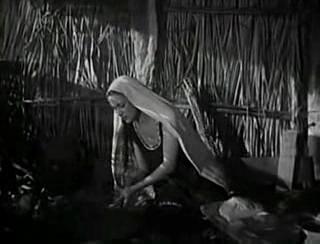 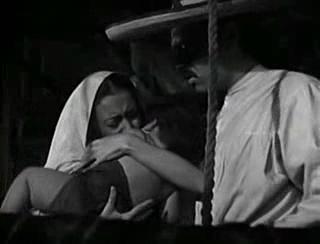 The two stars of the film are Pedro Armendáriz as Quino, the diver.  This charismatic, talented and handsome actor was one of Mexico's top movie stars.  Maria Elena Marqués plays Juana.  They are excellent in their roles.  However, the ultimate star is cinematographer Gabriel Figueroa.  He is not mentioned a lot here in America. 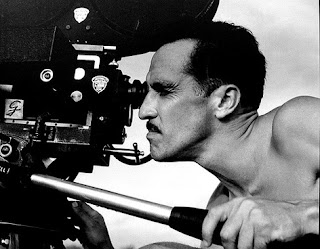 But you need to experience his exquisite work in La Perla.  Gabriel Figueroa was a master with black and white cinematography, an artist with light and shade. 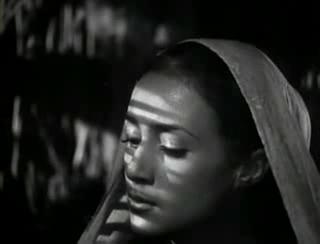 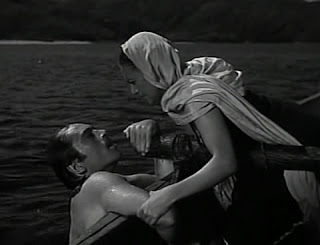 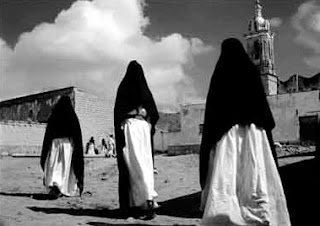 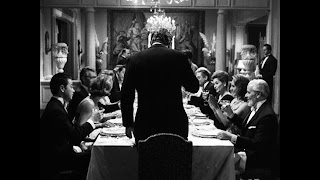 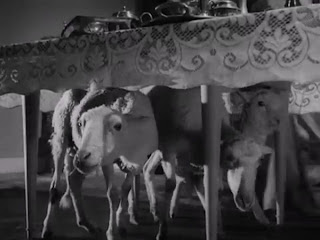 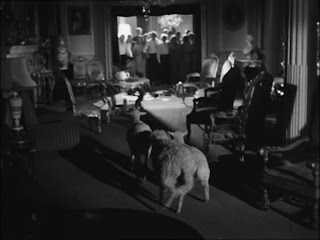 After the dinner party in Buñuel's film, the upper class eventually will be stripped of all facades and will behave like animals when that little society of theirs collapses.

For director John Huston, he photographed Richard Burton as a defrocked clergyman now living abroad, Deborah Kerr and Ava Gardner in The Night of the Iguna. 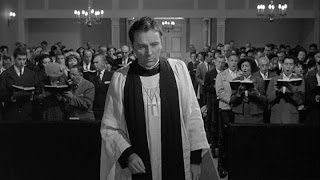 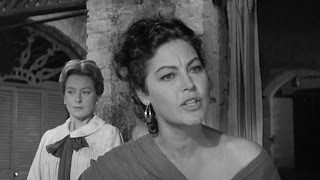 In this, based on a Tennessee Williams story, I loved the dreamy sensuality he gave to earthy Maxine's late night swims with her two local boy-toys in coastal Mexico. 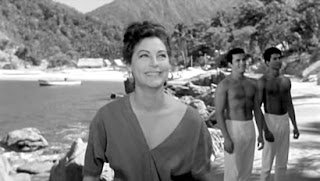 This was the kind of role that Ava Gardner was born to play.  She's at her best here. 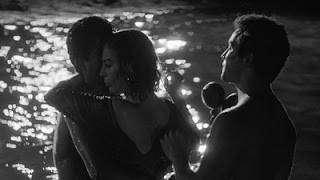 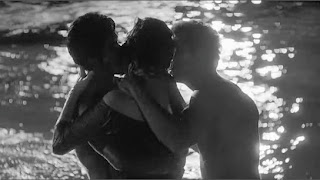 There was a time when so many films were shot in black and white that the Academy had separate Oscar nomination categories for cinematography and art direction in black and white and color films.  Not now.  The Best Picture of 2011 Oscar winner, The Artist, was a rare example of a modern black and white film.  Spielberg's Schindler's List (1993) Soderbergh's The Good German (2006) and The Man Who Wasn't There from the Coen Brothers in 2001 are other examples of stories that had more impact in black and white.  Mel Brooks had the boldness to embrace black and white.  Look at Young Frankenstein, which he directed, and The Elephant Man directed by David Lynch.  Brooks was its executive producer.  I wish more filmmakers today had the cojones to shoot in black and white.  Especially the independent filmmakers.  That cinematography does have its own richness.  Gabriel Figueroa realized that richness in La Perla. 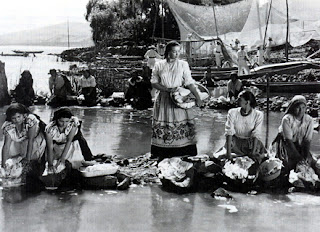 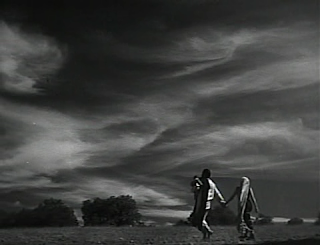 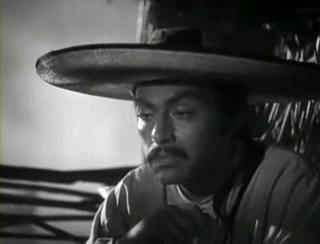 A supporting cast member, Alfonso Bedoya, would follow this film with a bandit role in the Hollywood classic, The Treasure of the Sierra Madre, from director John Huston.  Bedoya would say the now-famous line, "I don't have to show you any stinking badges!"

1947's La Perla is  a true work of art from Mexico's Golden Age of classic film.  John Steinbeck co-wrote the screenplay based on his novella.  It's a fine adaptation.  I mentioned that the first time I read the short story was in high school.  This is a film that middle schoolers and/or high schoolers could enjoy.  It's a good fable about greed and wealth.  It's subtitled, easy to read, easy to follow.  Young students could watch this classic foreign film and then read the Steinbeck novella.  If funding for arts in our schools is cut back, use the arts we have to fill the void.  Embrace classic Hollywood and world cinema.  Make this DVD a bridge between two fine arts -- film and literature.  Also, the kids could learn something about another culture.  Just an idea.  Happy Cinco de Mayo.