Vampire popularity continues.  First, folks spent all that money reading about and then seeing those teen vampires in Twilight stories.  These vampires pout and sparkle and hang out in fake daylight.  There's also a teen werewolf in the mix.  He doesn't have one strand of hair on his chest.  Shirtless, his torso looks somewhat like a mall restaurant order of skinless chicken breast.  But he's a werewolf.  Go figure. 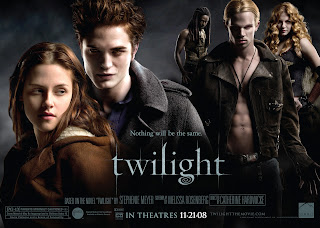 Then we have the HBO series I like -- True Blood.  These vampires fall in love with, socialize with and have sex with humans.  They drink a blood substitute.  And, yes, they still suck occasional strangers like they're human Slurpees.  These are not your grandparents vampires.  They are so beyond Bela Lugosi, Christopher Lee and TV's Jonathan Frid.  (I auditioned for a bit part as a vampire in one episode of True Blood about three years ago.  I was anxious about my looks because I was heavier then.  My waistline was two inches thicker.  But the casting director wanted to see me anyway.  I wondered if maybe there'd be some Vampire Weight Watchers meeting in a storyline.  My character could ask if having Italians twice a week was within his points system.) 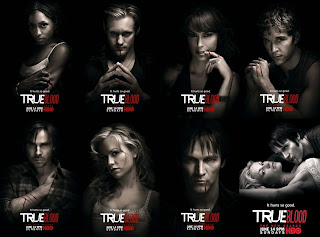 But with all that vampire popularity and the need for work for minority actors, it didn't occur to anyone in Hollywood to remake Blacula?  What're you...kiddin' me?  The late William Marshall rocked that rented After Six® evening wear as Prince Manuwalde, the African prince who rises from the dead to turn 1972 Southern California into his personal blood bank.  Voodoo stirs him from the grave. 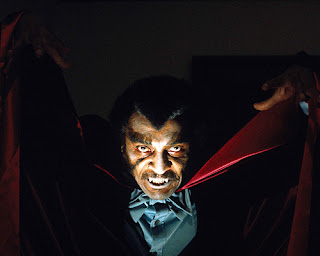 William Marshall put the L.A. in Blacula.  He was a macho demon terrorizing Los Angeles in one of the most memorable flicks of the blaxploitation era. 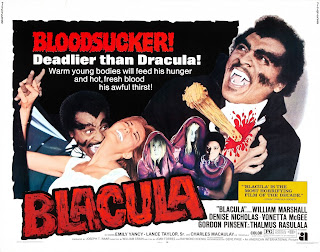 And did you see the size of that brotha's fangs?  Huge.  Bigger than Caucasian Count Dracula's.  Well...you know what they say.  "Once you go Blacula, you never go backula."  This low-budget horror picture was such a hit with audiences that there was a sequel. 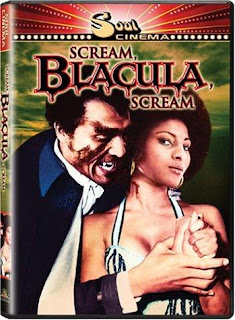 Marshall put the tux on again for 1973's Scream, Blacula, Scream co-starring Pam Grier.  A new young actor named Craig T. Nelson had a bit part as "Sarge."  Craig was so new, he wasn't even using the "T" then.  I say it's time to dust off his coffin and bring Blacula up to date for 21st century movie goers.  Yes, Prince Manuwalde.  Rise once again and go do that voodoo that you do so well.  Bring Pam Grier and Craig T. Nelson in for cameo roles.  Usually, in horror movies, the black characters are the first to get knocked off.  Flip the script.  Open with Blacula draining privileged, selfish, discriminating or otherwise annoying white characters.  Let the black actors actually make it to the second or third act.  Have Samuel L. Jackson play a modern day Van Helsing.  He knows what I'm talkin' 'bout.  Sam didn't make it to the end of Jurassic Park or Deep Blue Sea.  So, what do you think? Does my idea suck -- in a good way?
at July 21, 2012