Love me some Keith Price!  My belly muscles have gotten a good workout laughing at his material when I've been an audience member while he took the stage at a comedy club.  He's a big sweet bear of a guy who was born to make you laugh. 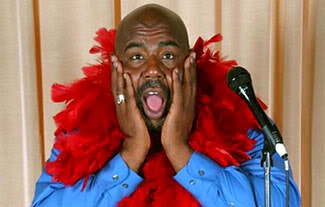 Keith is a very smart entertainer.  His comedy is witty, wonderful and honest.  He can go from "ghetto fabulous" to Manhattan sophisticated in a heartbeat.  He loves Broadway.  He's got his Equity card and uses the airwaves to promote and introduce theatre offerings.  Oh!  About the airwaves -- he's a national morning radio star.  For nearly ten years, he's been helping folks start their weekday mornings with a smile on the OutQ channel of Sirius satellite radio.  You hear him on The Morning Jolt.  He's been lucky enough to co-host very special guests such as the renowned stars of CBS' classic The Carol Burnett Show -- Carol Burnett, Tim Conway and Vicki Lawrence... 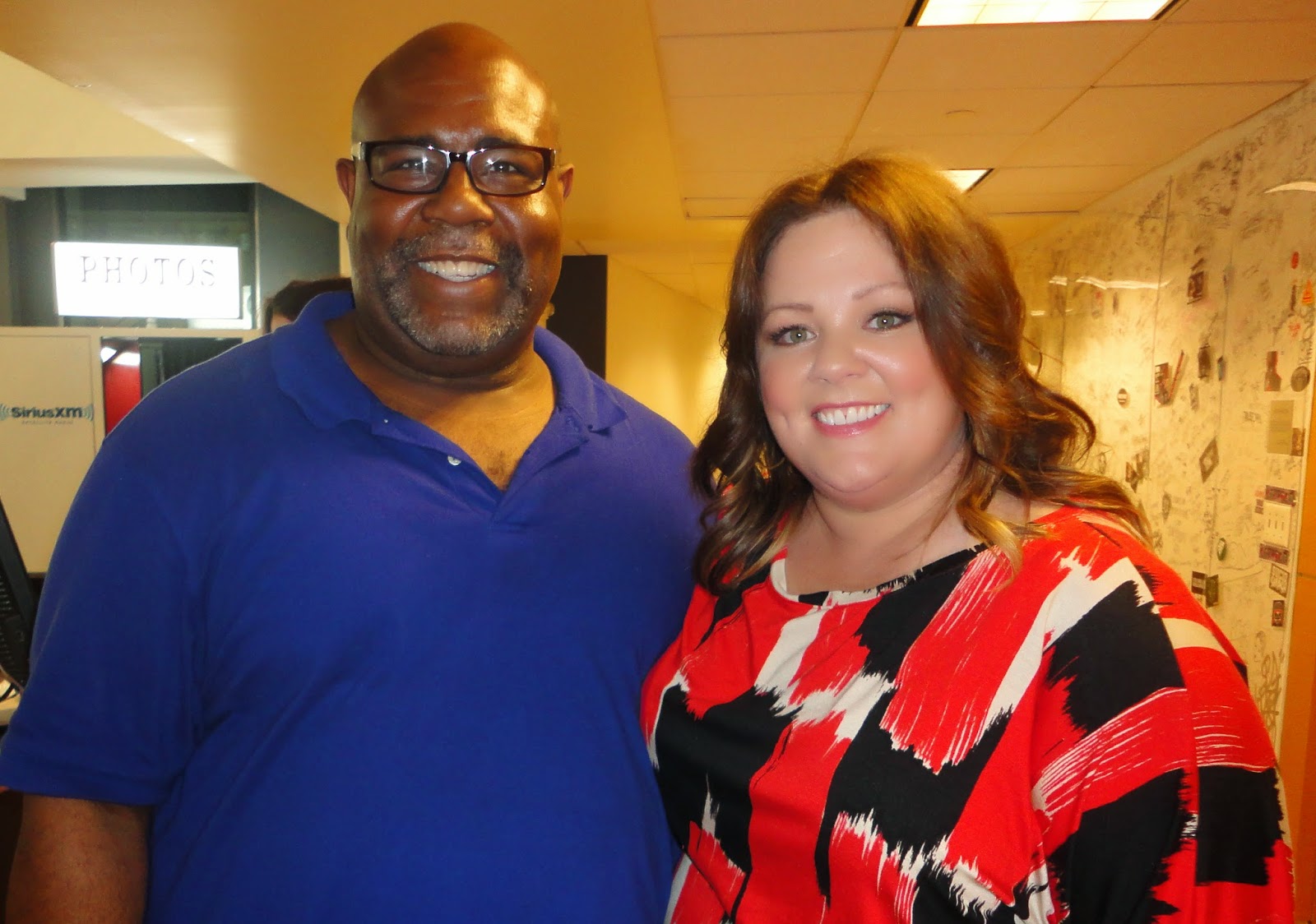 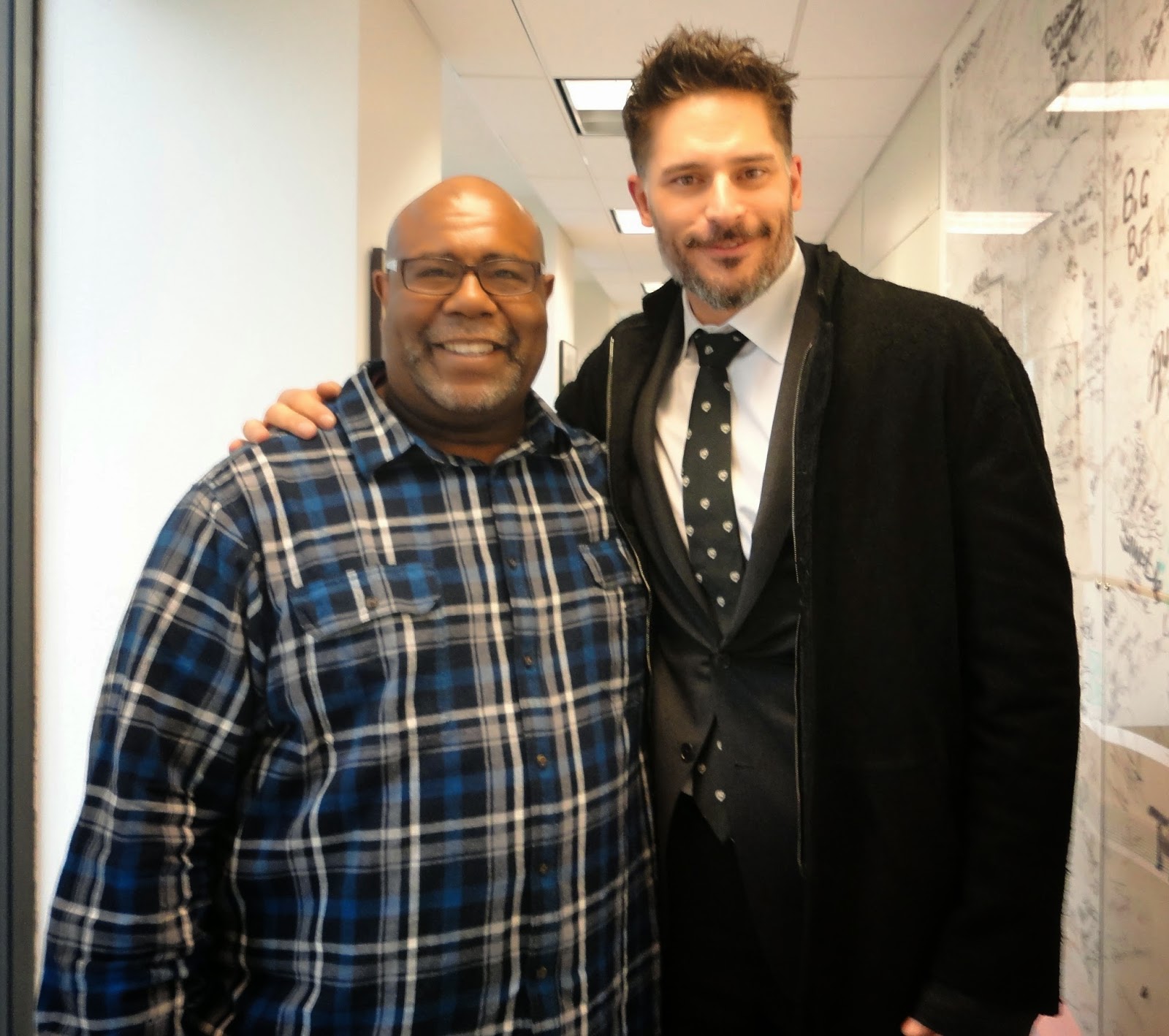 ...star of TV's classic The Cosby Show and a Broadway veteran, Phylicia Rashad... 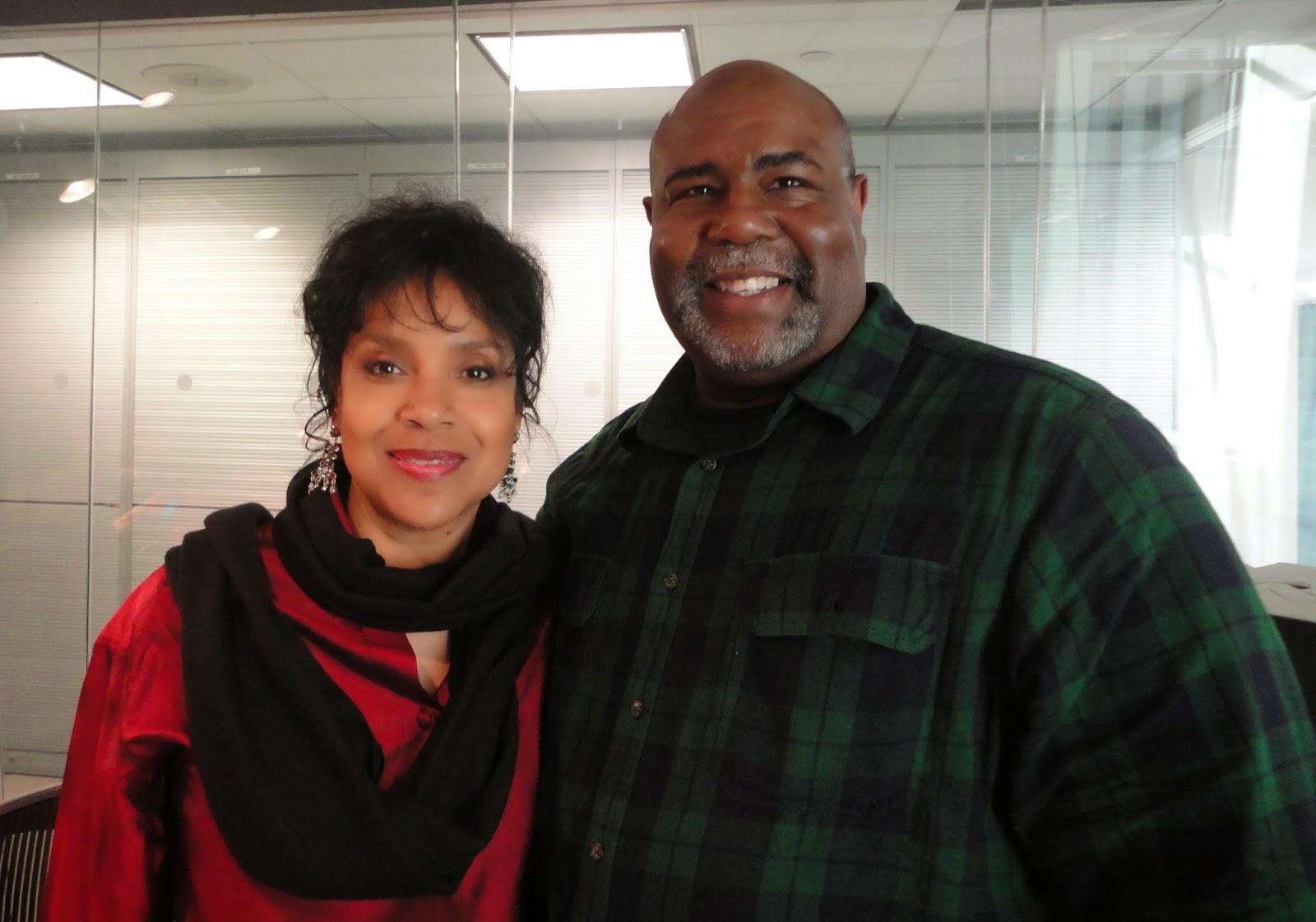 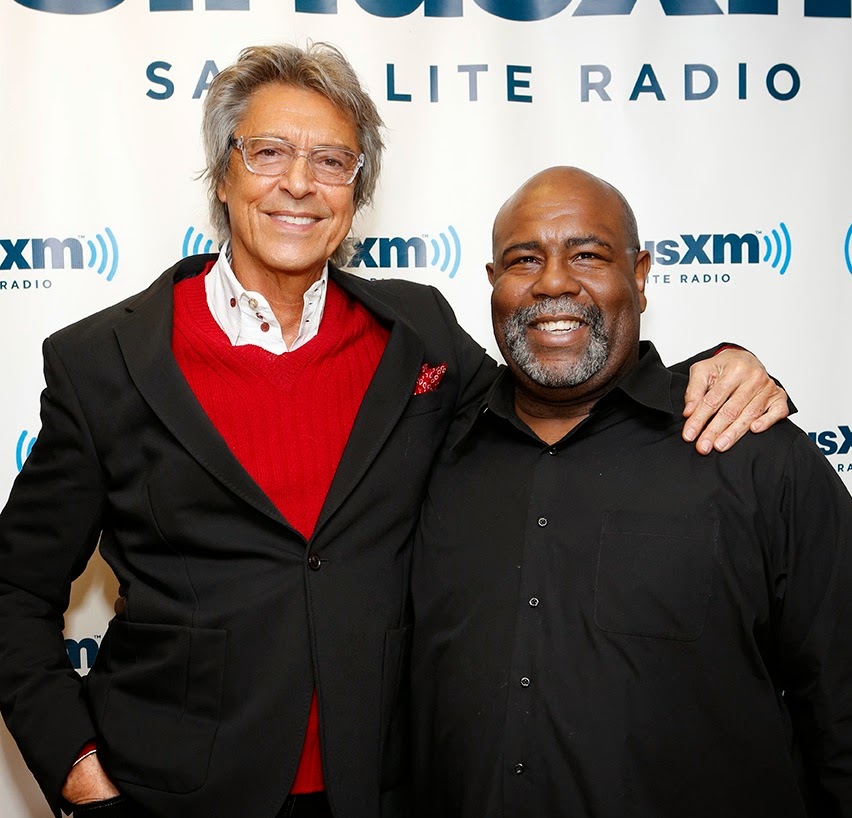 You can't find a better example of diversity in broadcasting than Keith Price.  A big black/Latino gay man on a national weekday morning show talking about life, love, music, movies and Broadway.  Count on one hand how many others like that are doing the same on national radio or national TV.  He's unique.  Yet, somehow, I've rarely seen or heard Keith interviewed.  So...we sat down for nearly one festive hour on my podcast.  We talk about his shows on Sirius and shows he's loved on Broadway.  We talk about Denzel Washington back on Broadway in the role originated by Sidney Poitier in A Raisin in the Sun.  In 1959, Poitier was in his early 30s playing a young family man.  Denzel Washington has an AARP card as he stars in this new Broadway revival.  Opening night for the revival with the 2-time Oscar winner is April 3rd.  I'd love to see him in the play. 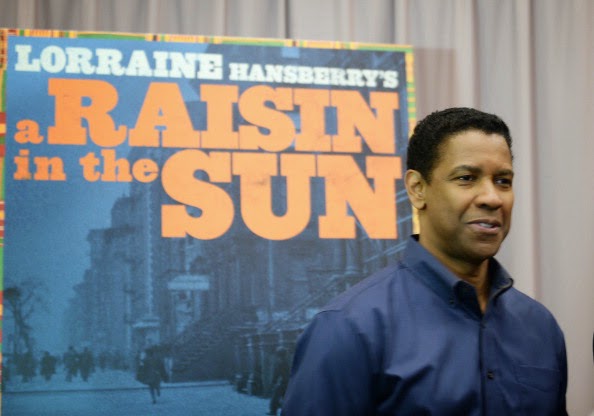 By the way...WHEN is Hollywood going to star Denzel Washington and Viola Davis in a film adaptation of August Wilson's Fences?  They got raves for their lead performances in the 2010 revival of Wilson's 1987 Pulitzer Prize and Tony award winning play.

Keith and I express our love for the multi-talented Broadway actor, Danny Burstein. 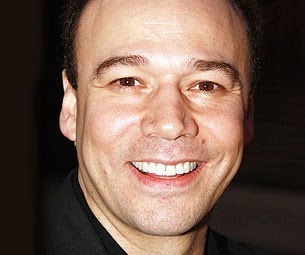 He gave a brilliant performance as Navy petty officer Luther Billis in the acclaimed revival of South Pacific.  Brilliant because he found a sexy, brawny dramatic edge and inner conflict to this character who's usually been used for comic relief in the World War II-based musical that zeroes in on racial prejudice as men fight to make the world free. 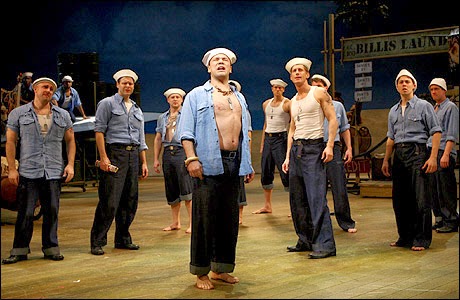 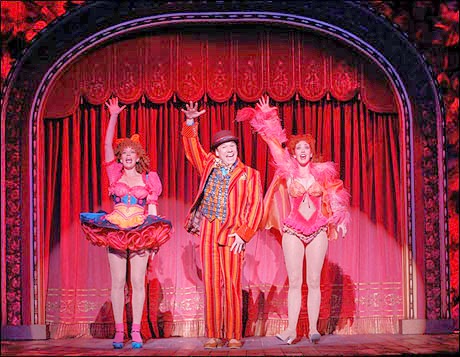 Speaking of Broadway, Keith and I discuss why racial diversity in the field of those who review and report on the film/theatre arts is important and needed.

We'll talk about family, our show biz hopes and our worst show biz auditions.  Could you see me in the cast of HBO's prison drama,  Oz?  Well...there's a reason why you couldn't. 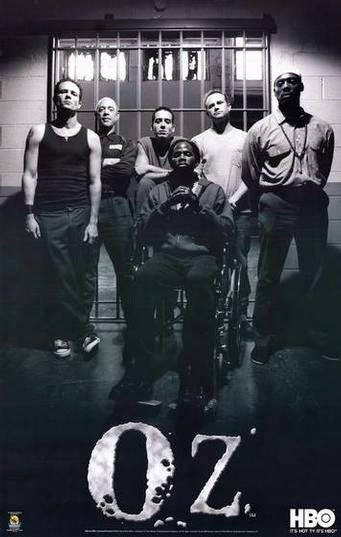 It's a fun show, if I say so myself.  Keith should be doing sitcom roles or guest shots for Bravo or The View.  I think you'll agree with me when you hear him.  He'll be here all week starting on Monday, March 31st.  Hear us out on BobbyRiversShow.com.