Last weekend, I was searching YouTube for one thing and unexpectedly found some old VH1 work of mine. It's something I have not seen since the week we taped it in 1988. Yes, once again, I'm going to drag you kicking and screaming down my memory lane. From my weeknight celebrity talk show on VH1, it's my interview of the totally charming and dear Olivia Newton-John after she'd scored a huge success in the movie musical, GREASE, with John Travolta. 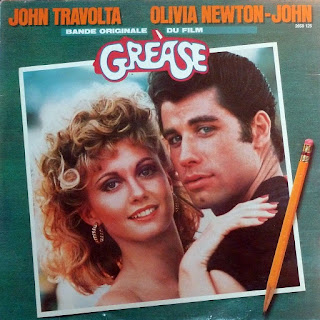 There's a little story behind this segment. Back home in Los Angeles, when I was in high school, some fellow high school friends from a different school and I went to a Senior Week night at Disneyland for graduating students. This was the early 70s. We were in one area, seated and having sodas and snacks, near a performance stage. Not everyone was giving attention to the unknown singer with the three names and what I thought was a British accent. She got my attention because she had a good voice, a sunny personality that was perfect for Disneyland and she gave her all on stage. You would've thought she was in concert at Carnegie Hall playing to a packed house. 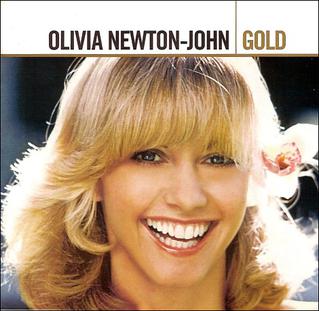 Later, our group was walking around and enjoying the night when I spotted the singer. I darted over to tell her how much I loved her show. She was gracious and grateful.

At VH1, in the green room before we went onto the set, I was introduced to her and I told her about that night. Her eyes got wide and she smiled. She happily remembered that booking and that Disneyland night when she was new to the States from Australia. Here's our interview at VH1 in New York City. By the way, this was taped quite some time before Madonna landed the lead role in the movie version of EVITA.